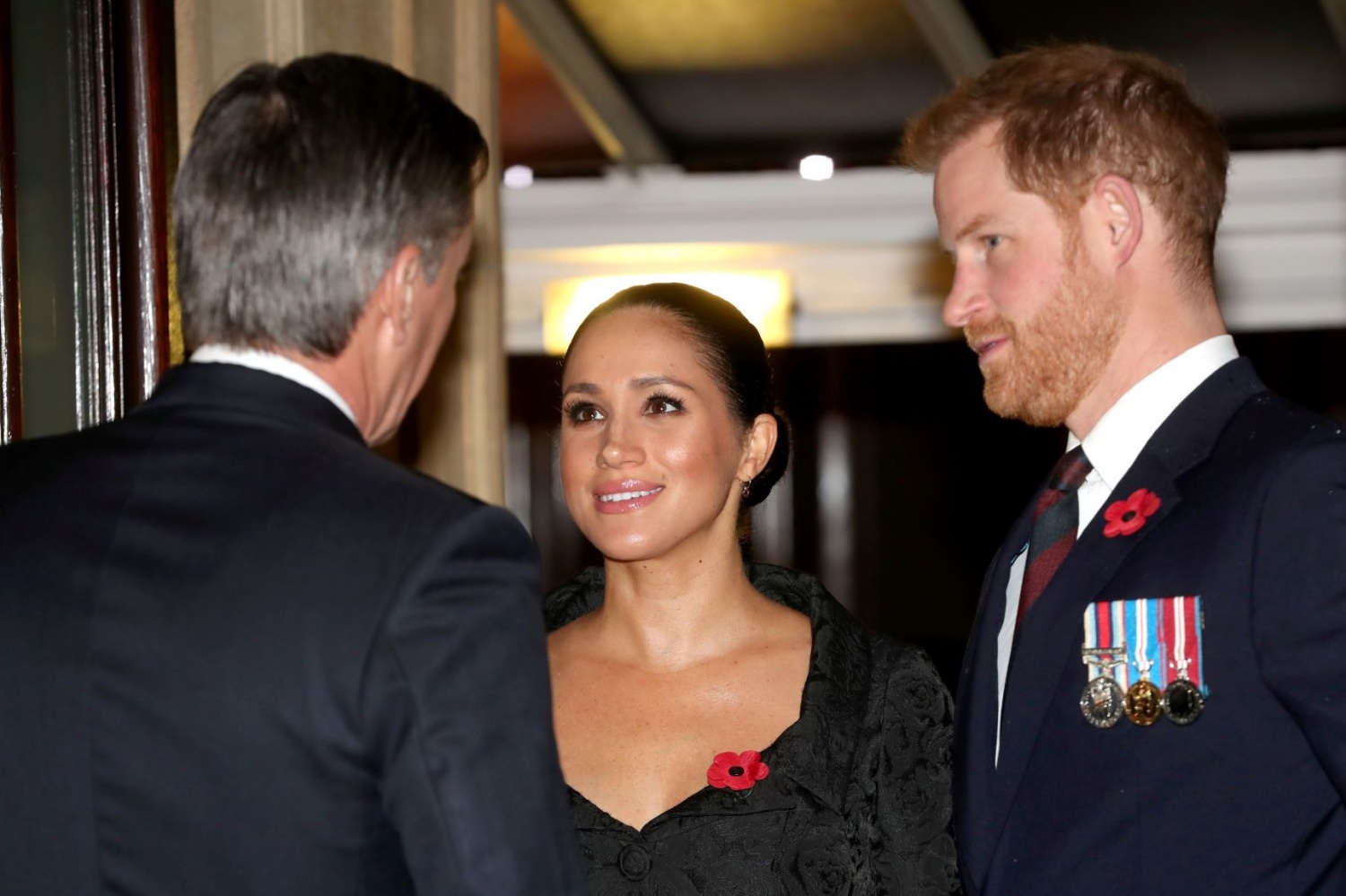 One of Meghan Markle's relatives has attacked her once again, calling her all sorts of names.

Mike Markle, an ex-diplomat, has branded his niece a "prima donna." He claimed that the royal has a "chip on her shoulder," which he says could be part of her problem with Kate Middleton, according to a report by the Daily Mail.

"It could be that that's part of the problem she's having with her sister-in-law," Mike said, "Meghan is immature in some ways. I feel that because of the way she acts, not only towards family members but other people."

Mike is from Florida and is the older brother of Meghan's father, Thomas Markle, Jr.

In a brutally honest interview for Woman Magazine, Mike said he helped Meghan on her way to becoming a stateswoman when she was just 20 years old and mentioned that he was not even invited to Meghan and Prince Harry's wedding.

Despite suffering from Parkinson's Disease and a weak heart, Mike told the Mail that he "absolutely" would have voyaged to England to walk his niece down the aisle when Thomas announced that he could not make it to the wedding.

"It would have been nice for her to have some family, but I don't understand her, I don't communicate with her because I understand they don't accept mail at the palace."

Thomas was set to walk Meghan down the aisle but decided not to attend due to health issues. This came after the news that her father was selling photos to the press.

The 80-year-old uncle shared he secured the Duchess of Sussex an internship as a junior press officer in the American embassy in Argentina when she was considering a career in international relations.

Mike now has doubts that his niece has turned her back on her American family and is afraid that he will not hear from her ever again.

According to the former diplomat, his niece has climbed socially and left them behind. He added that it happens when "you are 'underclass'" while "trying to rise above."

Mike and his brother Fred, another one of Meghan's uncles, have given up hope that they will all be reunited after marrying into royalty. He told the Daily Mail, "I don't understand her, the way she's treated her family. I'm not very fond of it."

Moreover, the said uncle also blamed Thomas for her "strong" character, saying that she is "bossy towards staff because she's been spoiled" by her father. "He doted on her a lot - more than he did his other children."

Mike furthered that Thomas spent more time with her and helped her in school, adding that the father has more rapport with Meghan than any of the rest of the kids.

In April 2019, one of Meghan's uncles, Joseph Johnson, claimed that she was enjoying her role in the public eye and said she "gets that courage" from her mother, Doria Ragland.

Doria was the only family member on Meghan's side who attended the royal wedding.