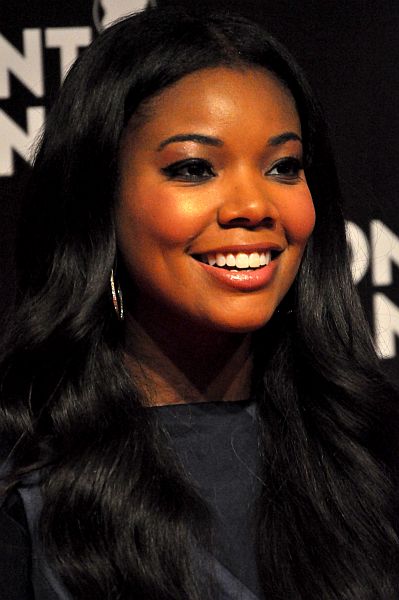 Simon Cowell and "America's Got Talent" could face a series of headaches from axed judge Gabrielle Union.

The controversy started on Nov. 22 when Union and Julianne Hough, her fellow AGT judge, announced that they were leaving the show after just one season.

Although Hough said she had a "wonderful time" on the show, their departure appeared to be caused by something deeper -- and plenty of news outlets point to racism and sexism.

Per Variety, Union claimed several racially-charged incidents that discriminated her both as a woman and a black. She specifically expressed her concerns about the joke Jay Leno stated when he was a guest and the time she repeatedly heard that her hair was "too black" for the show.

According to Vulture, "AGT" producers hit Union's nerves once more after they reportedly discouraged the judges from keeping a young black rapper since they needed to choose someone "that America can get behind".

All of these triggered the American actress. Now, she is reportedly threatening to take legal action against SyCo Entertainment -- the Simon Cowell-owned management company that produces "America's Got Talent."

"Gabrielle is powerful and wealthy in her own right," a source told The Mail. "She's not interested in a settlement or having this swept under the rug."

The insider added that Union has no plans to back down even though she is already in talks with Cowell's staff and NBC.

NBC and Fremantle reportedly met with Union for a "fact-finding" conversation that lasted for five hours.

In a joint statement, SyCo, NBC and Fremantle said that they "remain committed to ensuring a respectful workplace for all employees and take very seriously any questions about workplace culture."

Union's lawyer, Bryan Freedman, said that they are waiting if NBC will apply the aforementioned changes to protect AGT contestants and judges.

To help them bring out the truth over racism controversies, Cowell hired well-known Hollywood investigator Larry Stein after Union threatened to file a case against SyCo.

Stein is expected to be the investigator on behalf of the local production company, Fremantle and NBC since Cowell is still in London to shoot "The X Factor." He is also expected to do the major role in guiding Cowell as they unveil the truth on the allegations they are facing.

In relation to her claims, Union is fighting together with various advocacy groups and individuals.

The "Time's Up," a women's advocacy group, condemned the way NBC handled Union's concerns. They called the network as a protector of powerful men's careers "at the expense of women who speak out."

The Chief Executive of "Time's Up," Tina Tchen, stood for Union after she was allegedly punished for speaking out and labeled her as "difficult" before axing her.

"Not only did Union reportedly endure and witness racist and inappropriate behavior - including racially insensitive comments and excessive criticism about her physical appearance," Tchen firmly said.