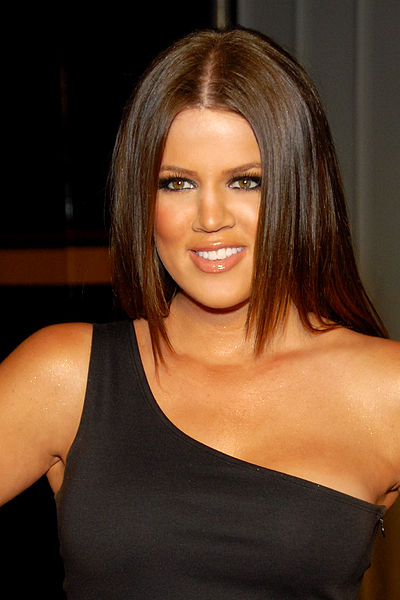 Time can indeed heal all wounds.

It seems Khloe Kardashian has moved on from the cheating scandal Tristan Thompson was involved in. All is forgiven.

Khloe has reportedly forgiven her baby daddy, and it looks like they are officially back together. RadarOnline learned that the couple decided to give their relationship one more try despite Thompson cheating on her not just once but twice.

As insider close to the couple told RadarOnline that the two are "100 percent back together." Earlier this year, they broke up after Trisdtan was caught cheating on her with Jordyn Woods, Kylie Jenner's best friend.

The source added that Thompson would spend the nights freely at Khloe's home whenever he is in town. Thompson plays for the Cleveland Cavaliers and is often traveling with the 2019-20 season underway. According to the source, the romance Khloe has with Tristan is considered classified.

Is She Keeping It a Secret?

What is it about their reunion that Khloe Kardashian is so conscious about? Why is she keeping their "renewed relationship" a secret?

The insider source told RadarOnline that Khloe wants to keep it a secret because she knows how much criticism she is going to get when all of it comes out. She loves him dearly no matter the circumstances may be, the source added.

Earlier this month, Khloe received a lot of criticism from the fans when they pointed out how nice she was to Thompson in an episode of "Keeping Up With The Kardashians." In response, she posted a cryptic message.

"I don't hold any negative or hateful feelings towards anyone!" Khloe posted. The reality TV star and model also added that life is short, so she only wants to keep positive thoughts in life.

Is He Keeping Up With The Kardashians?

Khloe and Tristan share a daughter, True Thompson. People, including the members of the Kardashian-Jenner family, have developed negative feelings towards the basketball superstar after he was caught cheating on Khloe while she was pregnant with their child and then next with Jordyn.

Khloe is trying her best to hide their reconciliation from the public, but the famous family knows all about it.

In September, Radar broke the news that Tristan will be filming KUWTK after the cheating scandals he has been involved in. The source of the news outlet revealed that Tristan is slowly warming up with the rest of the family again.

"They don't hate him. They hate what he did to Khloe," the source said.

Their rekindling romance will indeed elicit criticisms. Will they survive it this time? Or will he cheat again? Khloe and Tristan are trying to patch things up.

The family is supporting them only if it is what Khloe wants. The people around them, including Khloe's fans, may not agree with her decision to get back with the NBA star, but they will have to accept that it is what she wants.

Khloe Kardashian is one strong woman. She fell in love and just want to be loved back. If it is her bad news baby daddy that she wants to be with, all the world could do is to show support.