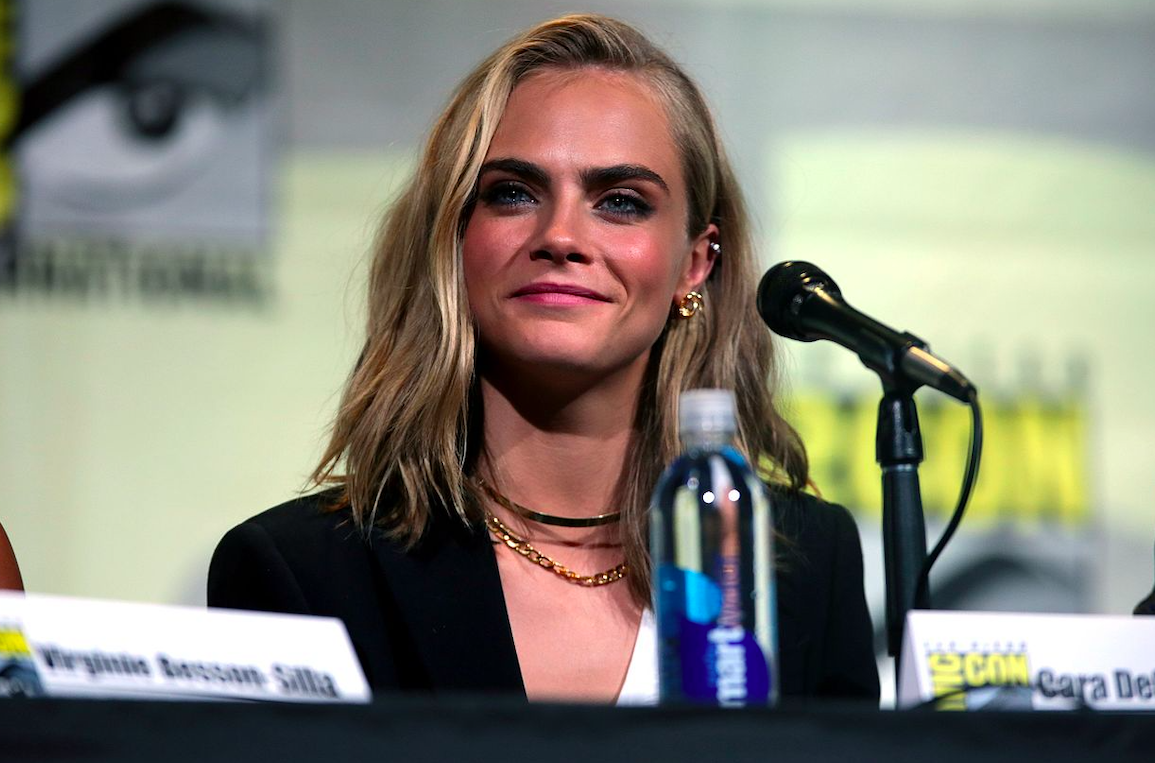 When Cara Delevingne tweeted on Monday night that she and Ashley Benson broke up, many fans are devastated. After all, they are the definition of #CoupleGoals.

However, 20 minutes later, the tweet which said "Me and Ashley broke up" was deleted.

According to reports, the tweet was likely the result of a hacking since right after the supermodel's breakup announcement, many tweets were sent from her account -- including an iPhone giveaway.

The tweet said, "GIVING AWAY 1000 IPHONE 11 Pro's and much more since I love you so much." A link to a shady website was also included.

On the other hand, Benson also received a question on her Instagram comments that said, "Did you break up with Cara?," to which the "Pretty Little Liars" actress responded with a simple "nope."

Early this year, the pair first sparked romance rumors when paparazzi caught the two girls kissing in London. It fueled even more rumors when Ashley commented "mine" under an Instagram photo of her "Carnival Row" girlfriend a month later. Since then, their social media has been filled with PDA pictures.

In August 2018, Ashley did not want to officially confirm their relationship status because she wants to keep her romantic life private.

Speaking to People Magazine, Benson said that it is hard to get away from the public eye. "I just kind of want to keep me private as private as possible," she added.

In July this year, there were rumors that the two might be engaged since there are reportedly some "pretty good pieces of evidence" such as being spotted with bands on their ring fingers while on vacation in Saint Tropez.

While nothing has been confirmed, it took the couple almost a year to admit to the public that they are actually dating.

Last September, the two cheered on Serena Williams at the 2019 US Open Women's Final.

They seemed to have enjoyed the match, although it appeared they enjoyed each other's company even more as the two had a few sneaky kisses during the game. Some of them were even caught on camera.

Two months ago, Cara was honored by Girl Up for her LGBTQ+ advocacy. At that time, she could not stop gushing about her partner and their relationship. Speaking to E News, Delavingne exclaimed that she is the luckiest girl in the world.

While the cute couple did not pose on the red carpet together, Ashley posted a photo of her beau accepting the award. She captioned the video on her Instagram Stories, "So proud of you. I love you."

While some may find it hard to know if they are gay or not, Cara Delevingne admitted that she is gay because she is too crazy for men, according to a Huffington Post report.

Cara explained that women are what inspired her, and they also have been her downfall, saying: "I have only been hurt by women, my mother, first of all."

She added, "I am very happy how sexuality has become easier and freer to talk about, especially for kids.'