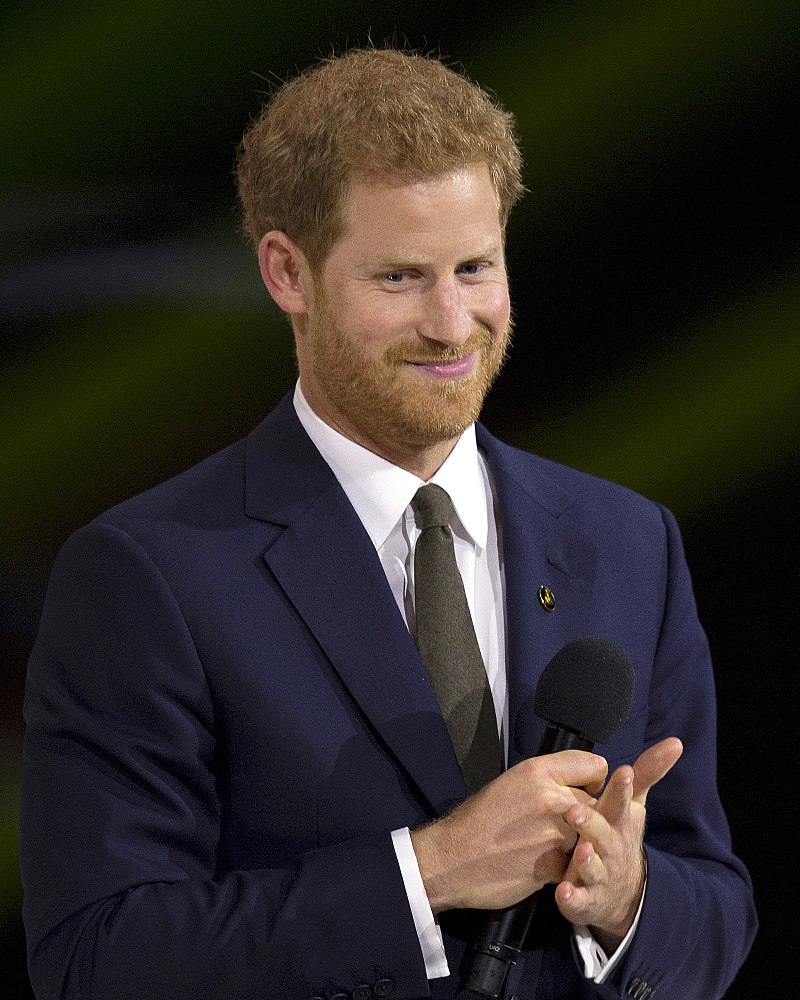 We know that Prince William and Prince Harry were extremely close during their younger years.

They always poked fun at each other and had played pranks with each other.

We knew that Prince Harry is the cheeky one, but it turns out, his older brother can be too, even in formal situations.

When Meghan Markle and Prince Harry's baby was born, the Duke and Duchess of Cambridge revealed that they were "thrilled" for their in-laws and looked forward to meeting Baby Archie.

In a video posted by Kensington Royal, the older Prince teased, "I'm very pleased and glad to welcome my own brother to the sleep deprivation society that is parenting."

When Prince William's first-born came, Prince had a heartwarming reaction to meeting his eldest nephew Prince George for the first time and then later made a brutal joke about him.

According to a report by Express, the Duke of Sussex reportedly joked at how Prince William should prepare himself for the massive costs associated with his babysitting fees.

In "Harry: Conversations with the Prince" book by Angela Levin, the author explained how Harry remarked just a few days after meeting Prince George.

"The 28-year-old Prince was talking about his newborn nephew a few days later while on a visit to a photographic exhibition in London documenting the work of his charities."

The author continued that Prince Harry cuddled with the baby prince who was "crying his eyes out" when he met, how the young Prince was a "fantastic addition" to the royal family and that, "if only my brother knows how expensive my babysitting charges are."

Despite the funny side of the encounter, when asked how he intends to take care of Prince George, the 35-year-old Prince changed his tone to a more serious one and said, "To make sure he has a good upbringing, keep him out of harm's way and to make sure he was fun. The rest I'll leave to the parents."

With the future King growing up, the Duke of Sussex remains to have a positive relationship with his nephew. He is even regarded by the public as the "fun uncle" because of his previous rascal reputation.

Prince Harry said that his nephews and niece "are the most amazing things ever," and joked that "The reason why I am now fifth is because of my nephew and niece, and I could never wish them away."

Michelle Obama even said that the most precious thing is to him with his nephew.

In the behind the scenes interview of the Invictus Games, Prince George was asking Prince Harry what was wrong with him because he was quiet.

So, the Prince explained, "I was there, sort of, on my best behavior. Normally, I am there throwing him around the room and stuff."

It's no surprise that Prince Harry will also be a great father to his and Meghan's son.

Currently, the two are on a 6-week break from their royal duties and are now in the US. The Duke and Duchess of Sussex are reportedly not going to spend Christmas at Sandringham Castle with the rest of the royal family.