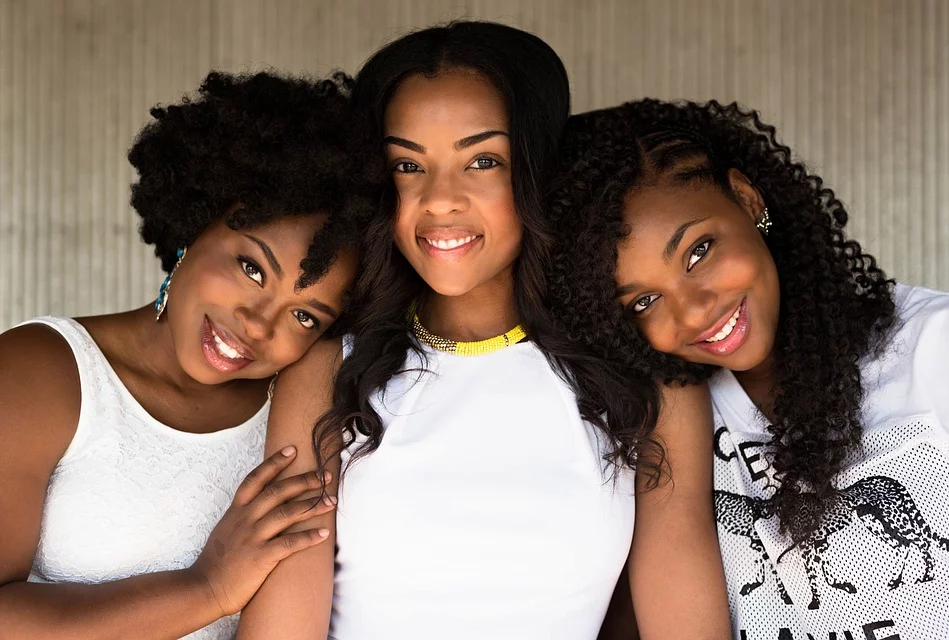 Gabrielle Union tried to keep quiet about the issues she had with "America's Got Talent" management, but it seems she is making a big change now.

Through her social media account, Union sent a message to all the black women who are trying to get into the fashion and entertainment industry.

The actress was recently fired as a judge in "America's Got Talent." Reports said she claimed racial insensitivity on the set of the NBC talent competition. While the management of the show said they have tried to reach her for a dialogue, the issues have only opened the doors to more disturbing practices in the industry.

The Fights Against Discrimination

This time, Gabrielle addressed her concerns to other black women who are trying to get into entertainment and fashion. She encouraged them to not be afraid to speak their minds, emphasizing that they must stand up for what they believe in even if it means losing the job they really love.

"Keep the door open ... don't be the happy negro that does the bidding of the status quo because you're afraid. Don't allow them to call you angry. When somebody else is saying the same thing, it's called passion," said the 47-year-old actress during the panel event for the New York & Company holiday collection on Monday (per PEOPLE).

The former "AGT" judge admitted that it can be a terrifying world out there. She also added that she may be saying all of it based on her own experience, but she wants to get one thing straight: it is challenging to not be in line with what the corporate world wants, but it is important to always try to hold the door open.

The actress also highlighted the importance of women in society. In particular, she called out the women of color to feel confident enough to speak their mind of nothing less than the truth.

Union said that it has been her struggle since she was a little girl: anxiety, fear, depression. All these are feelings that Gabrielle said she had to deal with while she was growing up simply because of two things about her -- she is a woman and a woman of color at that.

Gabrielle revealed that she would often ask herself the question -- Should I say something?

Eventually, it led her to sleepless nights. She kept thinking of the many times she did not say anything, even though she knew it was the right thing to do. Union added that every time she spoke of the truth and the inconsistency and the world did not end, it made her feel a little better.

Union knew she was doing the right thing. Speaking up to the truth has made everything so much easier.

It was only in mid-November when the news broke that Gabrielle Union and one other female judge, Julianne Hough, were no longer coming back to join the upcoming Season 14 of AGT.

According to "Variety," apart from the racially insensitive situation in the show produced by Simon Cowell, both she and Hough were subjected to excessive note commenting on their physical appearance. This included a comment that Union's hair was "too black" for the show.

Union may only be one woman in all these, but her voice speaks of the many things that women -- especially women of color -- struggle with. May her passion to speak of women's rights finally get the message across.