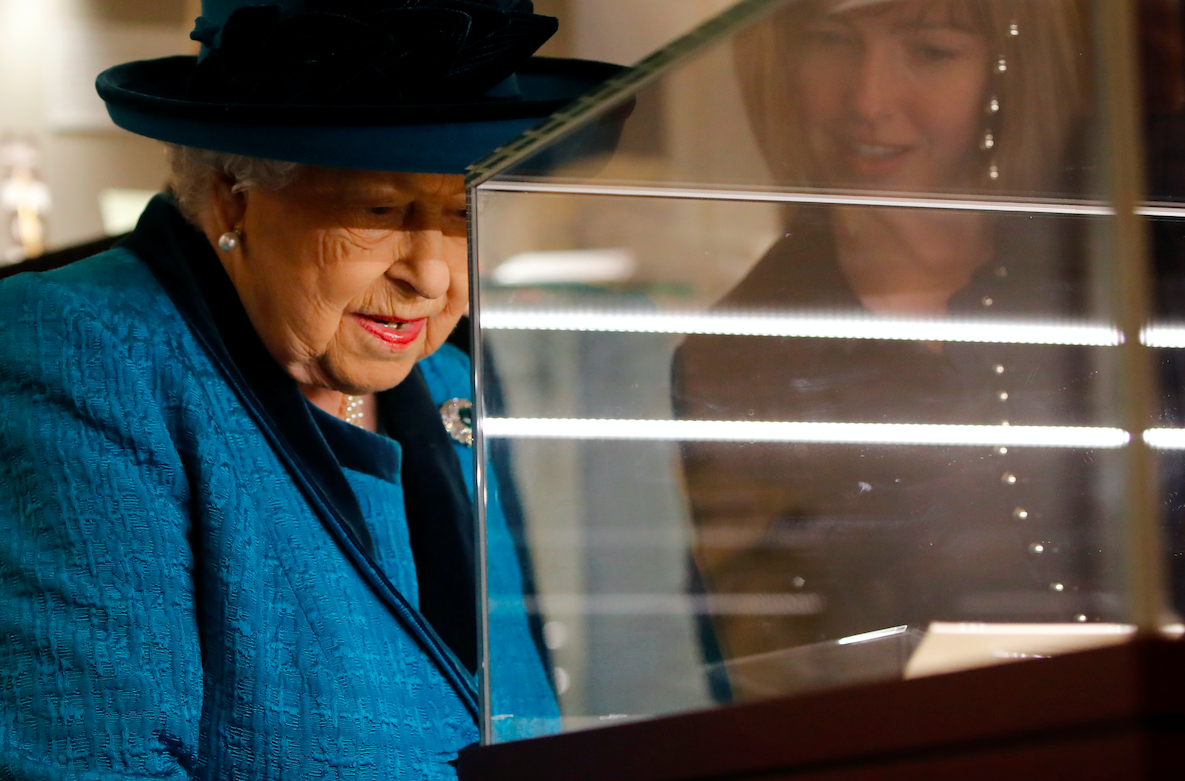 It is high pressure for Meghan Markle and Kate Middleton in the next few months.

According to royal commentator Katie Nicholl who spoke to Closer Magazine, it is going to be their duty to unite and save the royal family as Queen Elizabeth II cuts down her royal duties.

In the next 18 months, the Queen of England will be 95. That is the same age when her husband, Prince Philip, retired from his public duties. Numerous reports also claimed that the Queen, by then, will hand over the day-to-day control of the monarchy to the heir, Prince Charles.

The royal expert said that Queen Elizabeth's retirement would force the two sisters-in-law to work closely with each other to utilize their influence and support the Queen while propelling the royals into a more positive sphere.

"I think after a festive break, both Kate and Meghan will know that joint ventures to support the Queen are not only part of their duty, but also good for the public image," says Nicholl.

She added that Kate is fully aware of the pressure that is on her and the Duchess of Sussex to save the British royal family.

Since Prince Andrew was removed from royal duty, the royal expert believes that charities may be distributed to other royal family members. With that said, it may result in Prince William and Kate, as well as Prince Harry and Meghan, to put on a "united front."

"Although the Cambridges and the Sussexes have their own charities, I think the Queen's move towards retirement will force them to work closely with each other," Nicholl said.

Nicholl claimed that when the Queen turns 94, there would be a plan in place to relieve her of her pressures -- which is why she is calling on "the fab four" to step up.

She added that the Duchess of Cambridge has a knack for teamwork, and her experience in the royal family from the past couple of years will do her well in the task of uniting the two couples.

"If there's a chance to make a secret pact with Meghan to team up more, she will want to do that."

This year has been particularly difficult for the royal family, especially the Queen.

In the past couple of months, Prince Philip received a police warning for his involvement in a car crash; Queen Elizabeth's grandsons Prince William and Prince Harry had a public fall out and then lastly; her second, yet favorite son, Prince Andrew received heavy backlash for his links to convicted sex trafficker Jeffrey Epstein.

Many believe that this is Annus Horribilis II. The first one being in 1992 when three of her children's marriages --including Prince Charles' union with Princess Diana -- severely damaged the Windsor Castle Home.

According to Dickie Arbiter, Queen Elizabeth's press secretary from 1988 to 2000, most people will look upon 2019 as not a particularly useful year for the institution, but the Queen came out pretty well.

"The monarchy has evolved over 1,000 years and. It had all sorts of circumstances running against it, but it has survived. It survived 1992, it survived the abdication of King Edward VIII in 1936, and it survived 2019."

So, all in all, Kate and Meghan will be fine -- as long as they work together.