Year in Review: Top 10 Most Searched Celebrities of 2019

With roughly a week before kissing 2019 goodbye, Google gave us a quick year in review of the most searched celebrities of 2019.

Who are they and why did the internet want to get a piece of their juicy lives?

Billionaire businessman Robert Kraft, who owns Super Bowl champion team New England Patriots, got involved in a scandal in May 2019 after being charged with soliciting prostitution. 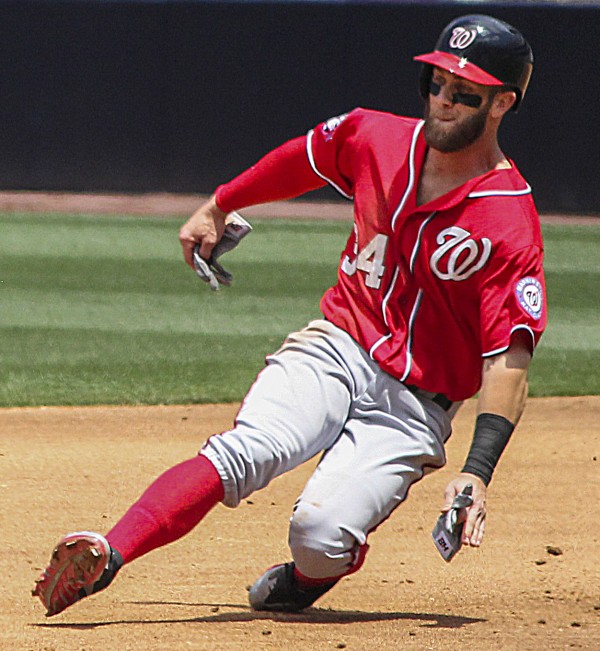 It seems like people are not only interested in Bryce Harper's stats but also on his paycheck with the Philadelphia Phillies.

Landing on the ninth spot, more people are looking into Harper's $330-million for 13 years contract, which made him the highest-paid player in Major League Baseball history. 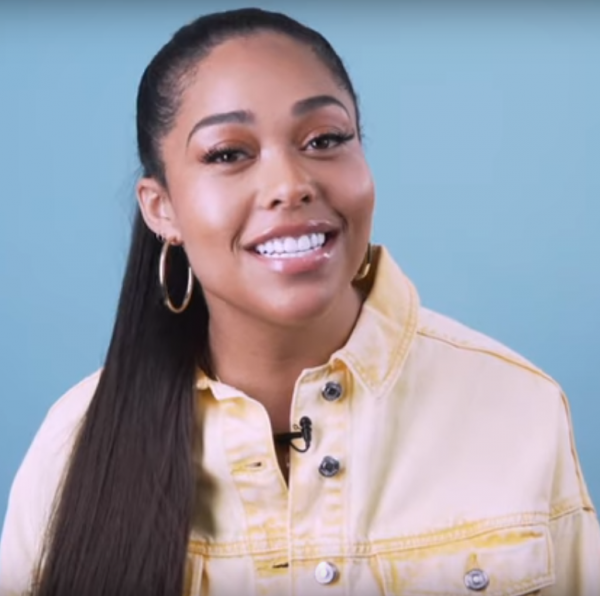 Rubbing elbows with the Kardashians is one thing, but having a love affair with one of their boos is a huge thing that made Jordyn Woods land on this list.

Recently, people are more interested in Woods' Red Table Talk when she took a lie detector test to prove she did not sleep with Khloe Kardashian's then-boyfriend, Tristan Thompson. 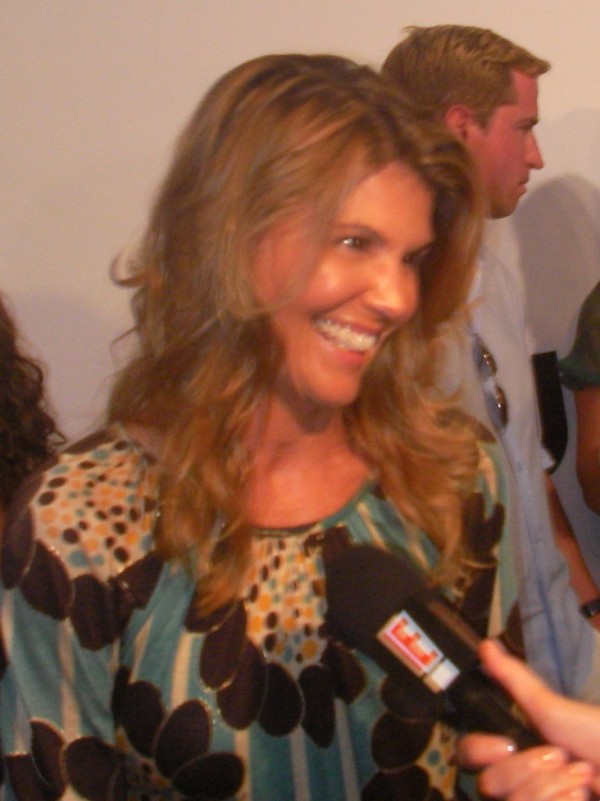 The former Full House actress and 11 other parents are accused of bribing employees of the University of Southern California to accommodate their children's admission to the said institution. 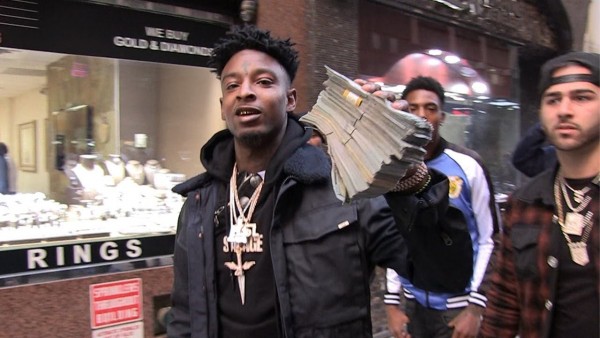 The 27-year-old rapper, songwriter and record producer made headlines after being arrested by the Immigration and Customs Enforcement (ICE) a few hours before his Super Bowl performance.

ICE said that 21 Savage, a.k.a Shéyaa Bin Abraham-Joseph in real life, is a citizen of the United Kingdom 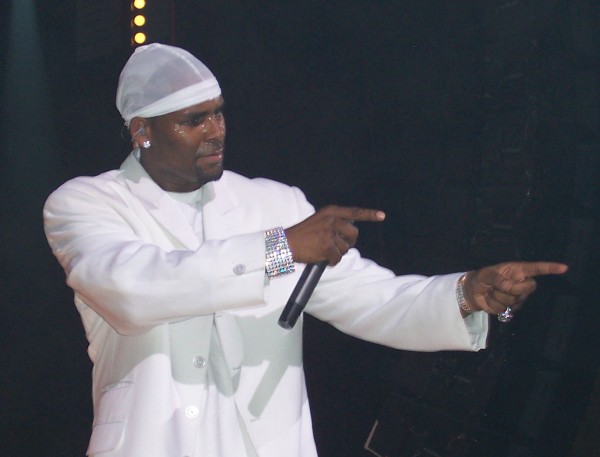 Aside from the Netflix documentary called Surviving R. Kelly -- where the R&B singer is accused of sexually abusing underage girls -- he once again fell under public scrutiny after his controversial interview with CBS anchor Gayle King. 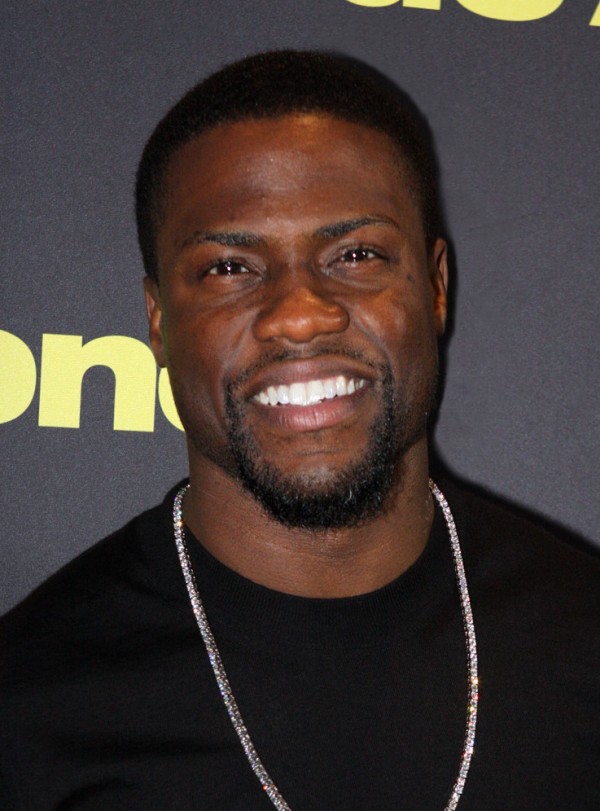 The American stand-up comedian made two significant headlines this year: first when he stepped down as host of 2019 Oscars; and second, after getting involved in a car accident, which led him to undergo back surgery and be on hiatus for recovery.

This 20-year-old YouTube star with more than 16.4 million subscribers is known for his makeup and beauty content. James Charles, however, recently made news after being involved in a drama with fellow beauty vlogger Tati Westbrook.

Their feud started with a quick shout out to a hair supplement that went viral and led this almost mother-and-son to become enemies.

Earlier this year, singer-actor Jussie Smollet made headlines after revealing that he was a victim of hate crime. After investigations, police arrested him for allegedly staging crime and filing a false police report.

Former NFL wide receiver Antonio Brown drew flak this year after gymnast Britney Taylor accused him of rape and sexual assault. According to reports, Brown and Taylor were former classmates at Central Michigan University in 2010. Brown denied the allegation and filed a countersuit of defamation to Taylor.

It did not help Brown that he jumped to the Oakland Raiders and New England Patriots this season before eventually leaving both teams.

Tags: Google Top Search Celebrities Jordyn Woods kevin hart R. Kelly
© 2021 EnStars.com All rights reserved. Do not reproduce without permission.
Most Popular
You May Also Like

Googlephobia? Emilia Clarke Reveals Why She Avoids Searching Herself On Google

While some celebrities are obsessed with social media and what news articles say about them on a daily basis, Emilia Clarke revealed that she refuses to search herself on Google for one good reason.

Best of 2019: 10 Most-Searched Words of The Year (According to Google)

Each year, highly searched words are different and 2019 has its own list.

Google is said to be replacing the defective Nexus 6P with Pixel XL as well as those which are no longer under the i-year warranty in the US and Canada.

Google Play’s ‘Free App Of The Week’ Is Available For A Limited Time Only; Here’s What You Should Know

Google Play’s “Free App of the Week” is considered a pilot program only in the United States.

OnePlus 4 or OnePlus 5 will be compared against Google Pixel 2 to prove which one is better than the other.

The most coveted phone in the portfolio of Microsoft will not be released this year.

Google has identified a security flaw that affects several versions of Microsoft’s browser.