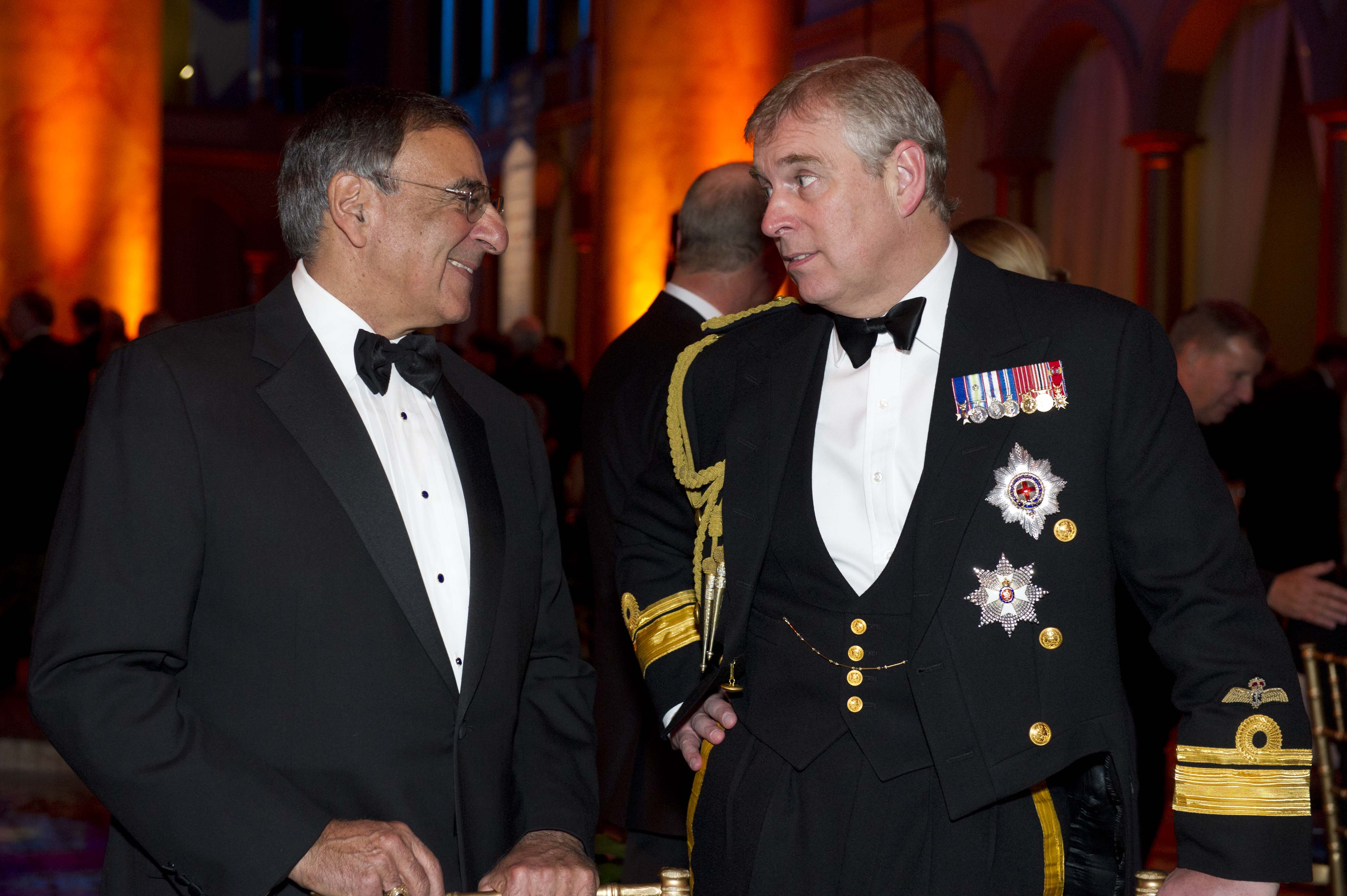 "The impression I got was definitely that he had been happy with it."

This is how BBC presenter Emily Maitlis described Prince Andrew's reaction to his exclusive BBC interview, talking about his connection with dead pedophile and sex offender Jeffrey Epstein.

In an interview with Radio Times magazine, the journalist shared that after Prince Andrew's appearance at the Newsnight, the Palace called and informed the team that they did a fair job.

Maitlis said that although the Prince seems happy with the outcome of the interview, she did not expect the public's reaction leading the Duke of York to withdraw from his Royal duties.

"I didn't see it coming. It wasn't an attempt to bring down the royals, just a chance to ­understand the story," Maitlis said.

"I admire him for his candor and his engagement with the questions in an age of so much deviation and circumnavigation, and quite often a failure to put yourself up for scrutiny," she added.

It was just a month ago when Maitlis sat down at the Buckingham Palace to have a one-on-one interview with Prince Andrew. During the interview, the Prince honestly said that he did not regret his friendship with Epstein.

The 59-year-old Royal also denied the allegation that he slept with one of Epstein's alleged sex slave, the 17-year-old Virginia Roberts.

It could be recalled that Roberts claimed that she was forced to have sex with the Duke of York three times between the years 1999 to 2002. She said the sexual assault occurred in London, New York and at Epstein's private Carribean home.

According to Prince Andrew, he was at Pizza Express in Woking with his daughter Princess Beatrice during the time that Virginia claims she slept with him.

He also shuts Virginia's claim that they danced in London nightclub Tramp where the Prince was allegedly sweating heavily. Prince Andrew said that during that time, he is suffering from a condition that prevented him from sweating.

"There's a slight problem with the sweating because I have a peculiar medical condition, which is that I don't sweat," Prince Andrew said.

"Because I suffered what I would describe as an overdose of adrenaline in the Falkland's war when I was shot at and I simply, it was impossible for me to sweat."

The Duke of York also expressed doubt on the authenticity of the infamous photograph where he was seen all arms around Virginia and Epstein's partner in crime Ghislaine Maxwell in 2001.

After the so-called "car crash" interview with BBC, Prince Andrew received a massive backlash from viewers who criticized his lack of empathy towards Epstein's victim. Critics also expressed disgust over his failure to regret his friendship with the alleged offender.

After the interview, the Duke reportedly told the Queen that it had been a "great success," but he eventually was also forced to step down from his royal duties.

READ MORE: Top 5 Movies of The 2010s That Will Leave You Ugly Crying