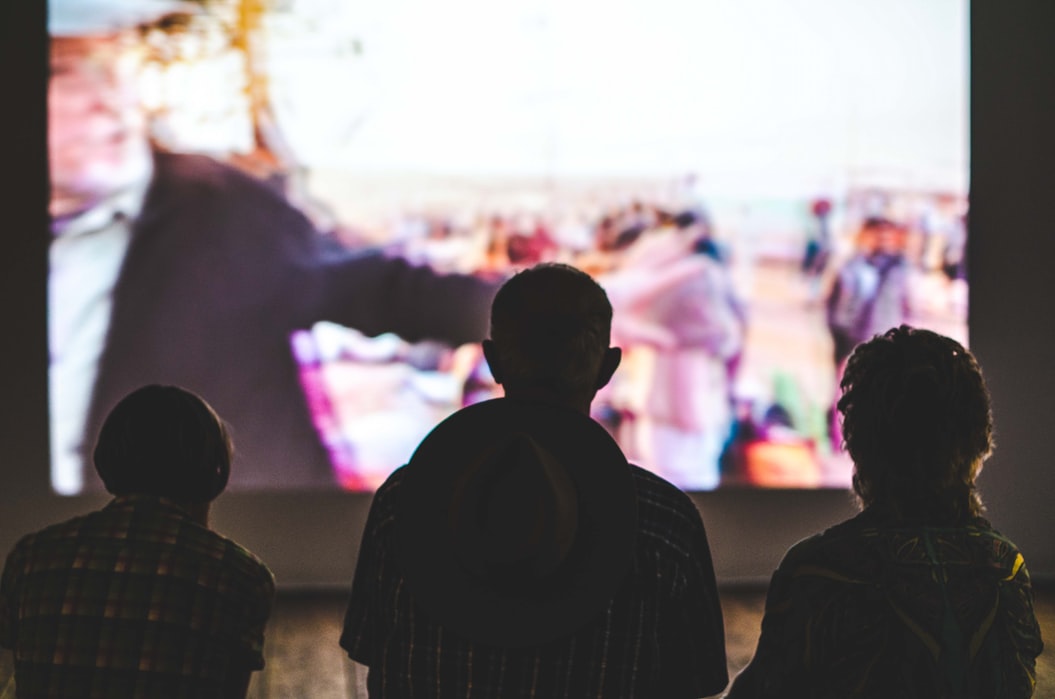 The 2019 Frances-Anne Solomon film "HERO: Inspired by The Extraordinary Life and Times of Ulric Cross" is set to be the opening film of the largest black film festival in America, also known as the Pan African Film & Arts Festival (PAFF).

PAFF will showcase over 200 films around the world from February 11 to February 23, 2020. It will be held at the Cinemark Rave 15 Theaters and the Baldwin Hills Crenshaw Plaza in Los Angeles.

The feature film under the CaribbeanTales Media Group, California Pictures and Imagine Media International will be shown on the first day at the Directors Guild of America Theater, 7920 Sunset Boulevard, Los Angeles.

In an interview, Canadian-Carribean filmmaker Frances-Anne Solomon said that it is truly an honor to be a part of such a huge festival and to have Hero's world premiere during the opening of the largest black film festival in the country.

"To be selected as the opening film for this prestigious festival is an honor," Solomon said.

"It's a go-to event for Black Hollywood, and to be recognized in this way by an audience of my peers is important to me as a Caribbean filmmaker of African descent."

PAFF Executive Director Ayuko Babu said that they are very excited to feature "Hero" as the opening film for the upcoming cultural festival.

"We are very excited to screen HERO and share the triumphs and victories of Judge Ulric Cross and his Pan African brothers, which led to the creation of our modern world," Ayuko said.

"It is truly an honor for me personally, as well as the Pan African Film Festival to present and create awareness about this great, important, enriching, and entertaining story."

What Is "Hero" About?

The Carribean film "Hero" is a story of a Trinidadian judge and diplomat Ulric Cross whose journey paved the way for many independence movements and today's rise of Black power and leadership across the world.

The film features the Caribbean war hero's life, which peak moments occur during the 20th Century, in the middle of World War 2. It highlights Ulric's time as a member of the highly decorated group of Caribbean pilots who survived a mission for the United Kingdom's Royal Air Force during the second World War.

His journey continued even after his service, as he played an essential role in the Pan Pacific Movement that led to the creation of 28 modern Caribbean and 54 modern African nations.

Meanwhile, "Hero" is the third feature film of Solomon, who is an award-winning filmmaker, producer, curator and entrepreneur. Since its release, the said film has received critical acclaim and has been included in a theatrical run in the U.K.

Moreover, it has also been nominated for Outstanding Achievement in Picture Editing - Feature Film in the 2019 Directors Guild of Canada.