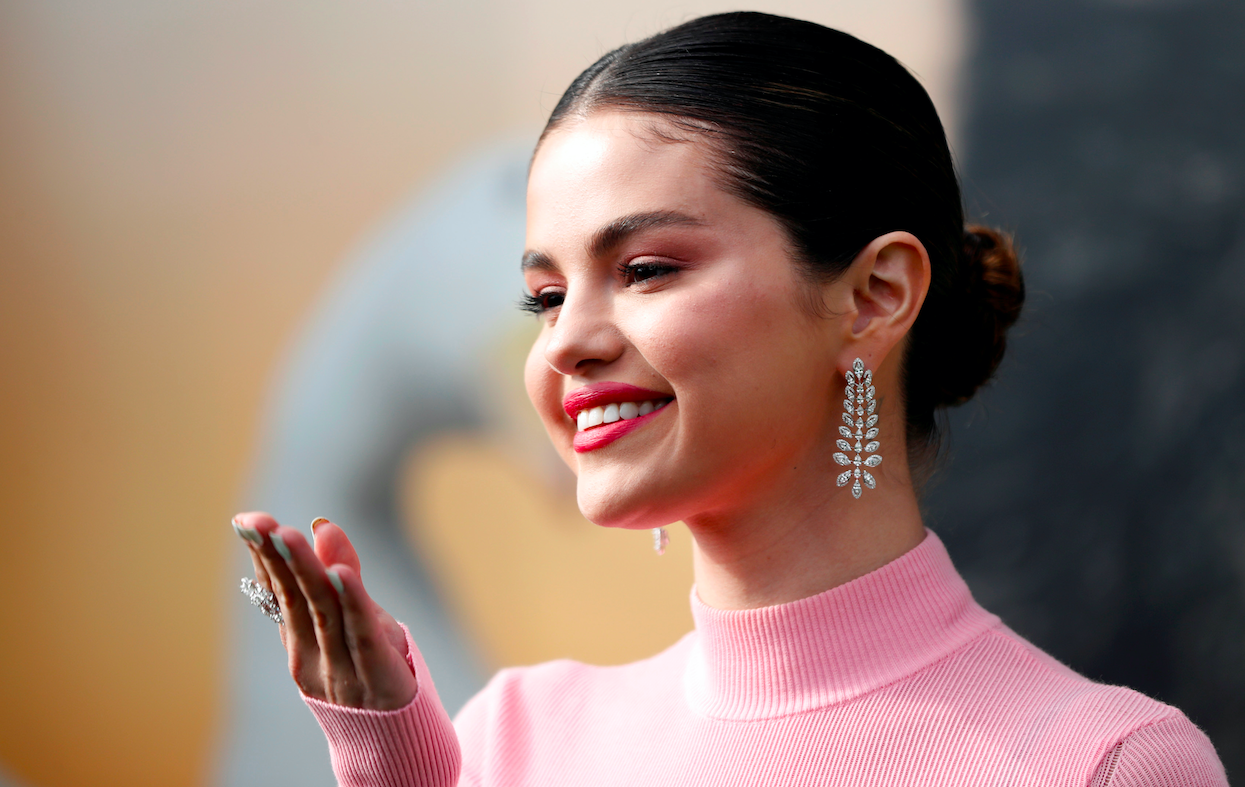 After Selena Gomez's high-profile relationship and breakup with Justin Bieber and The Weeknd, she is finally opening up about the public scrutiny of her love life.

The 27-year-old singer-actress' name has been on everybody's lips over the past week because of her newest album "Rare," which officially dropped on January 10.

Selena recently sat down with Zane Lowe on Apple Music's Beats 1 for an interview, which was released on the same day as her album.

"If I can be honest, it's so cliché," Gomez said when asked what dating in Hollywood and other celebrities is like.  "It's just everyone dates everyone. It always seems to be within this little bubble, and it's because it's safe."

Gomez goes on to add, "Whether you're wanting someone to understand what you're going through, you almost want a counterpart of creativity as well. And it's interesting to be fun."

However, she stated one problem dating for fun, saying that you are having a relationship for people and not even knowing yourself. Dating is simply a show, rather than meaning something more to individuals in the relationship.

"There's almost this point where it's like, 'Oh we're making it known that we're together.' Or whatever it is," Selena continued. "It's just like you need to decide within our world if it's for you, or is it for show?"

Ironically, this is something that is no longer surprising, as the people who follow celebrities and high-profile A-listers know this all too well.

On the ther hand, Selena also shared the traits and characteristics she is looking for a potential partner. For Gomez, she likes someone "genuine."

"I feel like in the first five seconds, and I can tell if I'm meeting someone that wants one thing," she said while adding that she can immediately tell when it is a good group of guys.

Moreover, speaking to Capital FM last month, Selena shared that he loves guys that are funny and not arrogant.

"I don't like to show off. I love playful and adventurous, but really down to earth and cool," she added.

For the former Disney star, it is essential for her to that people want to be her "for the right reasons" and not because of her name or the fame she has acquired over the years.

"I tend to like to be approached in a natural, organic way, and I hope that whoever is doing that is interested in me and not my name."

With Gomez' new album out, she also talked about being honest and open in her songs. She told People Magazine that every song on the album has an emotion or conflict, and there's "something" going on.

Selena also admitted that she relates everything to this album "very, very clearly."

Fnally, after fans have put two and two together, she admitted that her latest album is all about Justin Bieber. "Rare" is her first solo album since 2015.

"It wasn't in a cruel way, it was simply like, okay, I have my part to say. People will ultimately know where the inspiration came from. But then it kind of ends there."