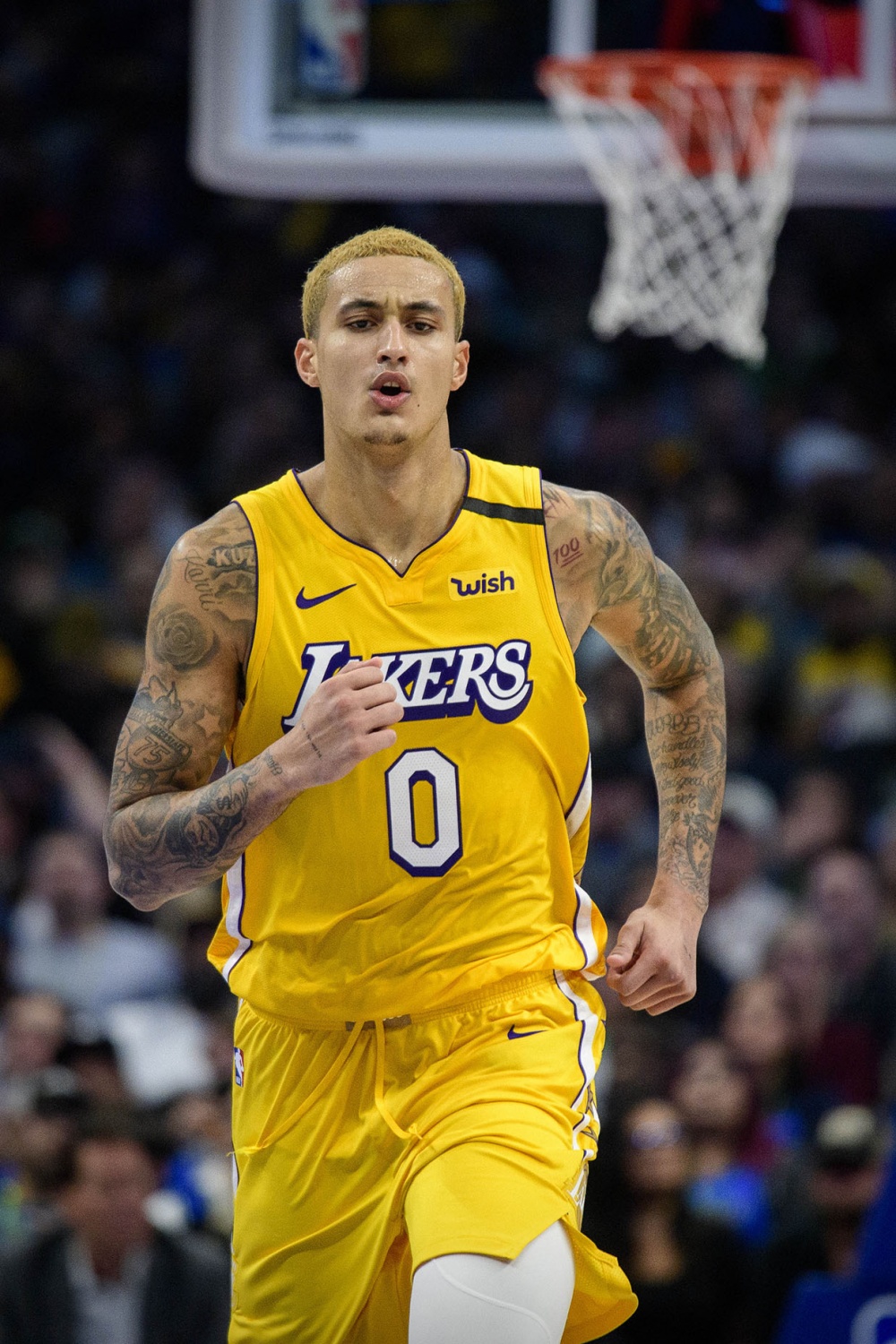 There has been an unspoken breakup rule that ex-couples should wait at least three months after the split before finally opening their doors to another possible friendship or romance. They said that three months are enough for the couple to heal from the past relationship and be able to move on and start seeing other people again.

The "three-month rule" also applies to the other party who wants to snoop into a newly single lady or man who just had a breakup. But whoever invented such a rule should not impose it on everybody.

Some people could bounce back in a month, a week or even within 24 hours. Other parties are also welcome to line up the minute someone made themselves available again on the dating market.

Everyone knows by now that the "High School Musical" alum concluded her nine-year relationship with Austin Butler a few weeks ago. Although Vanessa has not yet confirmed or denied the split rumors, the date with the Lakers hottie only shows that she is very much single and ready to mingle.

Based on the photo obtained by TMZ, the 31-year-old actress and 24-year-old NBA player had an intimate and fancy Italian dinner at Lilia restaurant in Brooklyn.

In the photo, Vanessa could be seen wearing a staple date night black turtle neck dress, while Kyle seems to be wearing a beige blazer.

It looks like the new hot item is having fun in each other's company, as they were spotted all giggly while enjoying a bottle of wine.

The 6-foot-8 Lakers forward is currently in the city for their team's upcoming match with the New York Knicks on Wednesday at Madison Square Garden.

While Kyle and Vanessa may be merely catching up as friends, eagle-eyed social media users are convinced that they have been planning this dinner all along based on their recent interaction on Instagram.

A few days ago, Kyle posted a candid photo of him while in uniform and strolling inside the court. He captioned the said Instagram entry with: "Yeaaaa we like thatttt" Meanwhile, "The Princess Switch" star was quick to comment on Kyle's post with a flirtatious "Ya we dooo," adding hands up emoji in the end.

Can we also connect the Vanessa-Kyle-dots to when the actress was spotted watching last week's Lakers game against Cleveland Cavaliers? It looks like our girl did some court-side cheering in the said star-studded game.

Vanessa may be out dining with a professional basketball player and watching his games, but look who is getting a rebound? Say what now, Austin Butler?

Meanwhile, it is also not the first time that Kuz has been linked to gorgeous women in the industry. He was once also linked to Instagram model Katya Elise Henry. Moreover, who could not forget when he joined Kendall Jenner on a yacht during a Fourth of July party in 2019?

What do you think of Kyle-Vanessa tandem? Could we now hit the "new couple alert button?"