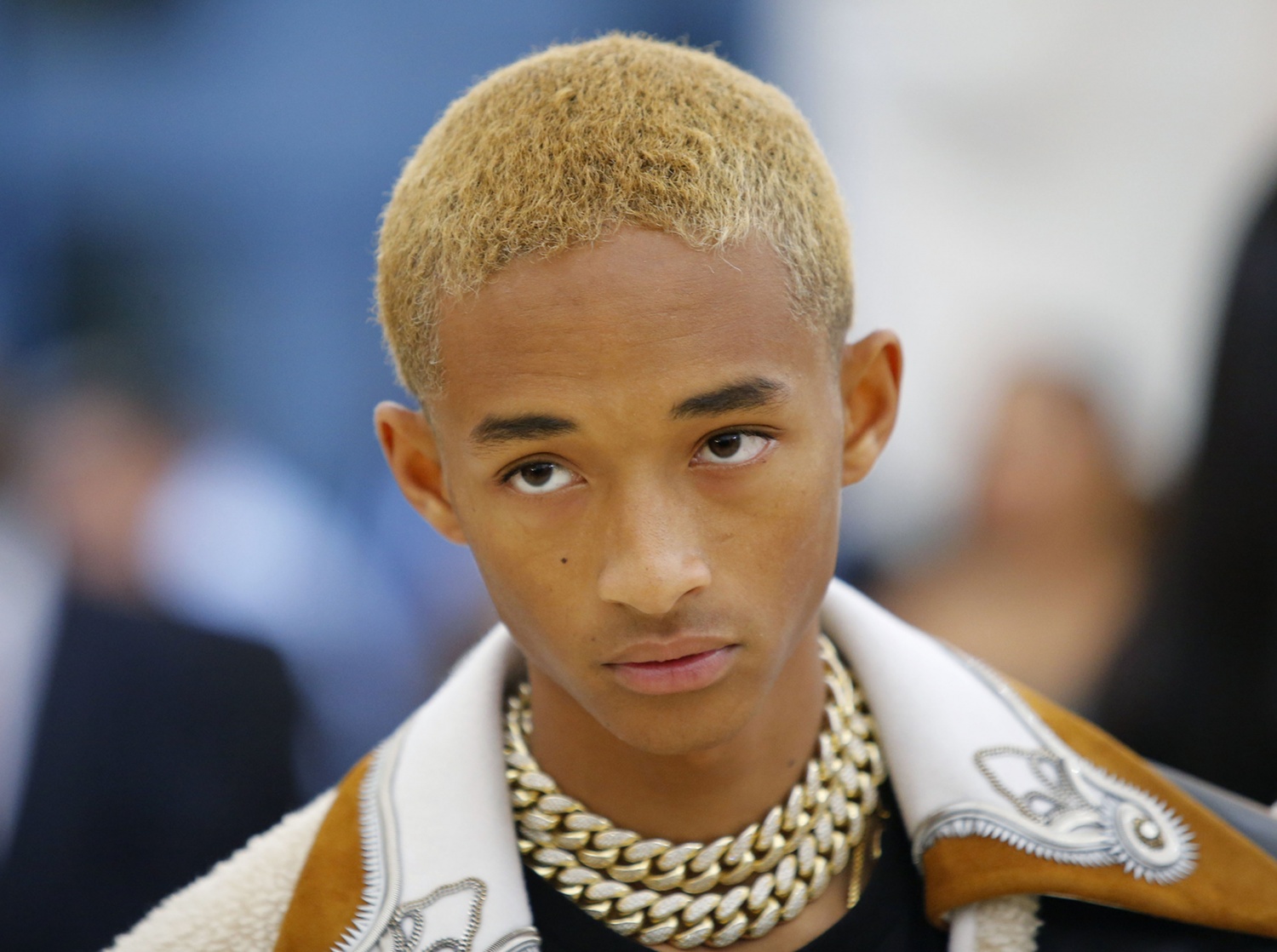 The recently concluded 2020 Grammys is a big win for many deserving artists who keeps the music industry alive. One of the biggest moments during the 62nd Annual ceremony on Sunday would be the victory of Tyler, the Creator.

Aside from getting a chance to perform with the legendary Boyz II Men and Charlie Wilson, the 28-year-old rapper also took home his first-ever Grammys for the Best Rap Album for "Igor."

Tyler also received a sweet yet confusing shoutout from his rumored boyfriend.

After receiving his award, Jaden Smith took to Twitter to congratulate Tyler, celebrate his win, and made yet another confirmation of their so-called "relationship."

"My Boyfriend Just Won A Grammy," Jaden wrote on Twitter as soon as Tyler stepped on the Staples Center stage in Los Angeles to receive his trophy.

However, the 21-year-old rapper's announcement has left social media confused on the real score of his relationship with Tyler.

It could be recalled that back in 2018, the son of superstars Will and Jada Pinkett-Smith first-named Tyler as his boyfriend during the annual Camp Flog Gnaw festival in Los Angeles.

"I just want to say Tyler, the Creator is the best friend in the world, and I love him, so f-ing much," Smith said while on stage back in November of 2018.

But as soon as the cameras panned to Tyler, who is on the side of the stage, he could be seen laughing, waving his hands and mouthing "no, no!" An apparent denial of Jaden's confession.

The controversial revelation extended on Twitter after Jaden told Tyler: "I Told Everyone You Can't Deny It Now," to which Tyler replied: "hahaha you crazy n--- man!"

After the clip of Jaden's revelation went viral, a source told PEOPLE that the 21-year-old artist was just "trolling" the fans who are always questioning the real score between him and Tyler.

For two years, Tyler and Jaden have left their fans confused about the status of their relationship. They have been saying their dating, but later on, they would reveal that they are merely joking.

Both Tyler and Jaden have not explicitly labeled their sexuality. Jaden is known for sporting gender-fluid clothing and avoids getting some labels from people, while Tyler admits "coming out of the closet" by saying he had a boyfriend back in high school.

"I TRIED TO COME OUT THE DAMN CLOSET LIKE FOUR DAYS AGO AND NO ONE CARED HAHAHHAHAHA," Tyler wrote on Twitter back in 2015.

During his 2020 Grammys acceptance speech, Tyler also said that while he is grateful for getting acknowledgment for his music, he is disappointed that "genre-bending" guys like him are always put in rap or urban category and questioned why they could not be in pop groups.