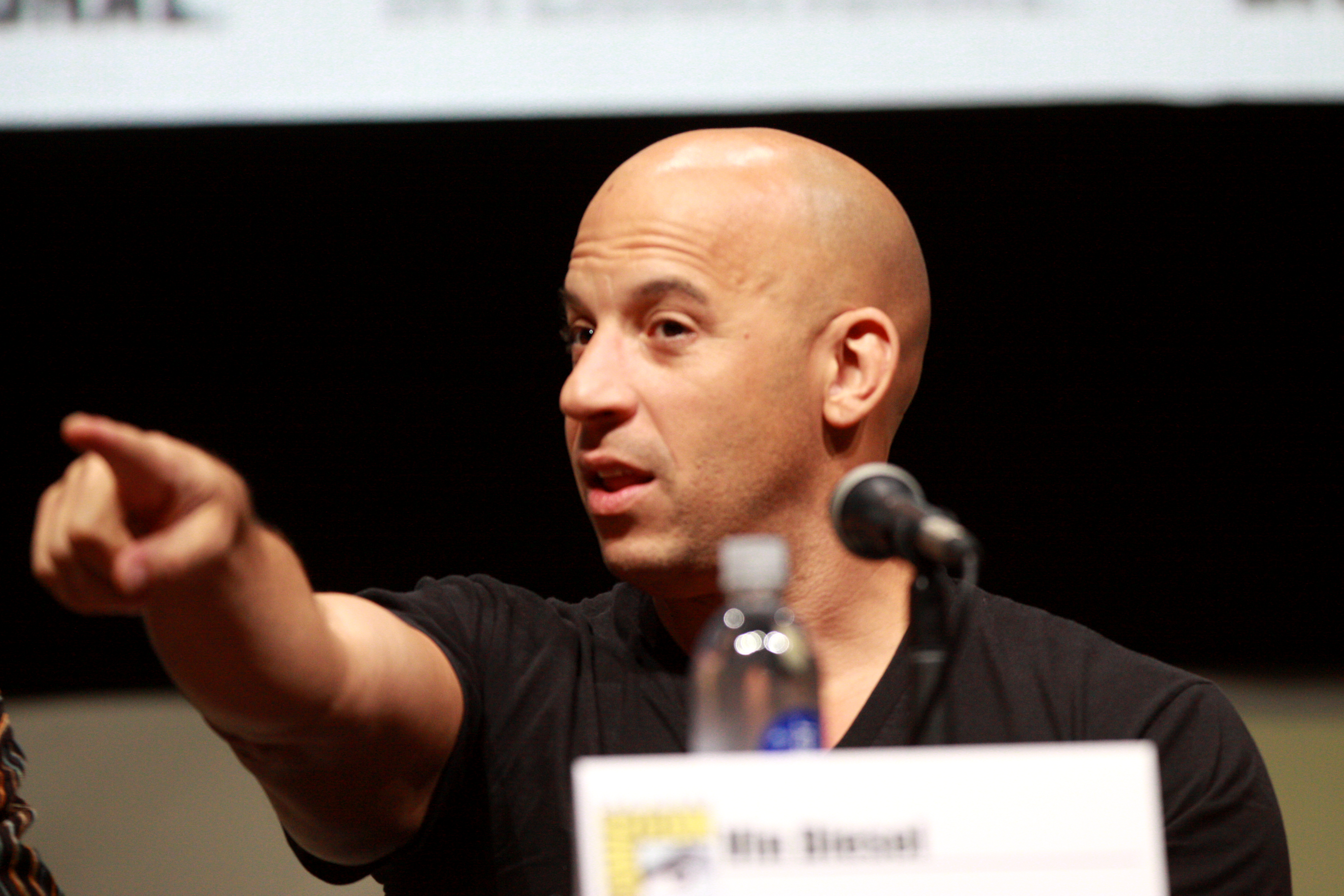 It has been a few years since the "Fast & Furious" hit the big screen. Now that they are back to drive their way to cinemas again, they surprised fans even more with a shocking revelation about a supposedly dead character.

In the first trailer for "Fast 9" which was released before January ended, it was revealed that Dom, Vin Diesel's character, has a younger brother. It will be played by John Cena in the new movie of the franchise.

However, what stunned fans more is the return of Han, Sung Kang's character, who was supposed to die in Tokyo Drift. In the trailer, he was driving an orange Toyota Supra while performing some sideway action.

To look back, Han was killed during the final scene of "The Fast and the Furious: Tokyo Drift" in 2006 after he got blown up by Deckard Shaw (played by Jason Statham) before calling Dominic Toretto, marked the beginning of "Furious 7."

The comeback news made Han's fans rejoice online, so much so that Han made it to Twitter's trending list on Jan. 31.

Under the "HAN IS ALIVE" topic, fans shared their thoughts as soon as they saw the character alive and kicking on the trailer.

One fan wrote, "Fast & Furious 9 trailer was like 'wouldn't it be crazy if John Cena was Vin Diesels little brother??? Oh and also Han is alive..."

"Everybody asking 'How is Han alive?' as if them collecting all 7 Dragon Balls isn't possible," another Twitter user said.

Since the trailer broke some previous theories, fans expect that they will get more answers in the future trailers. Or maybe they have to wait until "Fast 9" hits cinemas on May 22 of this year.

Why And How Is Han Back?

Prior to the release of the "Fast & Furious 9" trailer, Chris Morgan -- the film writer who has been working on every Fast movie except for the first two films -- has already expressed his intention to revive Han.

In 2017 during Morgan's interview with /Film, he revealed that he has been contemplating and putting so much effortinto finding ways to bring Han back into the film.

"Now, that's funny because I've actually been thinking about that a lot. So it's interesting that you and I are on the same wavelength there. But I guess we'll just have to wait and find out. I love Sung - he's one of my favorite people on the planet," the writer said as he revealed why he wanted the character back.

However, Michelle Rodriguez, who played Letty, voiced out in 2019 her annoyance with how they treated the franchise's female characters in the past.

Rodriguez mainly directed her irritation at Morgan through Twitter and said that he has nothing to do with the "Justice for Han" narrative.

"I've been around since the beginning way before Chris Morgan came along & he has absolutely nothing to do with where this narrative is or where it's going FYI ? Hobbs and Shaw writer promises that justice for Han is coming," she spoke up.

Whatever the next film will reveal soon, the fans remain okay as long as Han is surely going back in the movie.