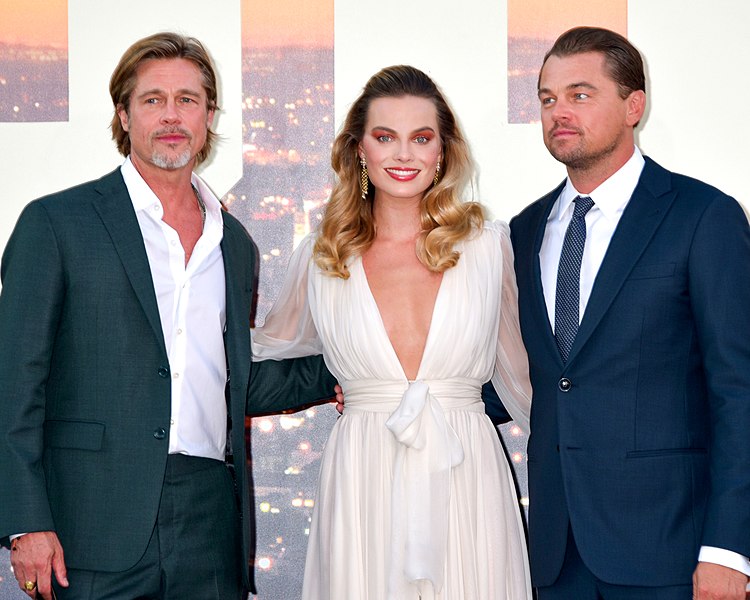 Brad Pitt is looking at using humor to win back Jennifer Aniston. Will his comedy mission ever work?

The 56-year-old actor has reportedly reverted back to his old, humorous self in the last few weeks. Now, rumors has it that he does this to woo back his first wife, Jennifer.

Has he been cracking jokes to catch Jen's attention? Fans thinks so, and a lot of them are hoping he succeeds.

One of the most iconic couples of Hollywood have been divorced for 15 years and yet their fans are still convinced they are going back in each other's arms again. Brad's behavior in the past few weeks seems to be fanning the flame.

Brad Pitt was with Angelina Jolie for 10 years before they decided to get married. Two years and six kids after, they decided to split. As reported by The Sun, all throughout the 12 years he has been with Jolie, Brad rarely showed off his funny side. He was always serious and stern.

But now that he is trying to rebuild his life after their dramatically heavy split, Brad suddenly became the life of the party. Over the past weeks, the people around him witnessed how he has been throwing gags around as if they were the loose change.

Pitt poked fun on Prince Harry and Meghan Markle in the recent BAFTAs. Even his good friend Leonardo DiCaprio did not escape Brad's witty side. He even joked that he is on Tinder!

Some fans have compared the change in Brad's demeanor to the change they notice in Katie Holmes when she and Tom Cruise broke up. Fans said that she got her bounce back after she broke up with him.

Is It Winning Her?

Brad was not able to attend the recent BAFTAs Awards night in London, but he was still able to make everyone chuckle. After winning the award for Best Supporting Actor, Margot Robbie read out the acceptance speech on behalf of Pitt.

Making a funny quip at Prince Harry and Meghan Markle, he joked that his award's name is now "Harry."

Margot explained further that he was going to name the award Harry because he cannot wait to take it home in the United States. All these were said while Prince William and Kate Middleton were seated in front, looking as awkward as ever.

Brad also tossed in another joke about Brexit (to get the crowd and maybe Jennifer going). He opened by saying, "Hey Britain, heard you were single, welcome to the club." Then he added, "Wishing you the best with the divorce settlement."

Did he get Aniston laughing? He actually did. In his acceptance speech at the Golden Globes, he said that he wanted to bring his mom with him but said that he could not. "Anyone I stand next to, they say, I'm dating. And that would be awkward."

The camera immediately cut to Jen and caught her laughing. Score!

Will the two ever get back together? If he can get her laughing like that again, he might just be able to win her heart back too.