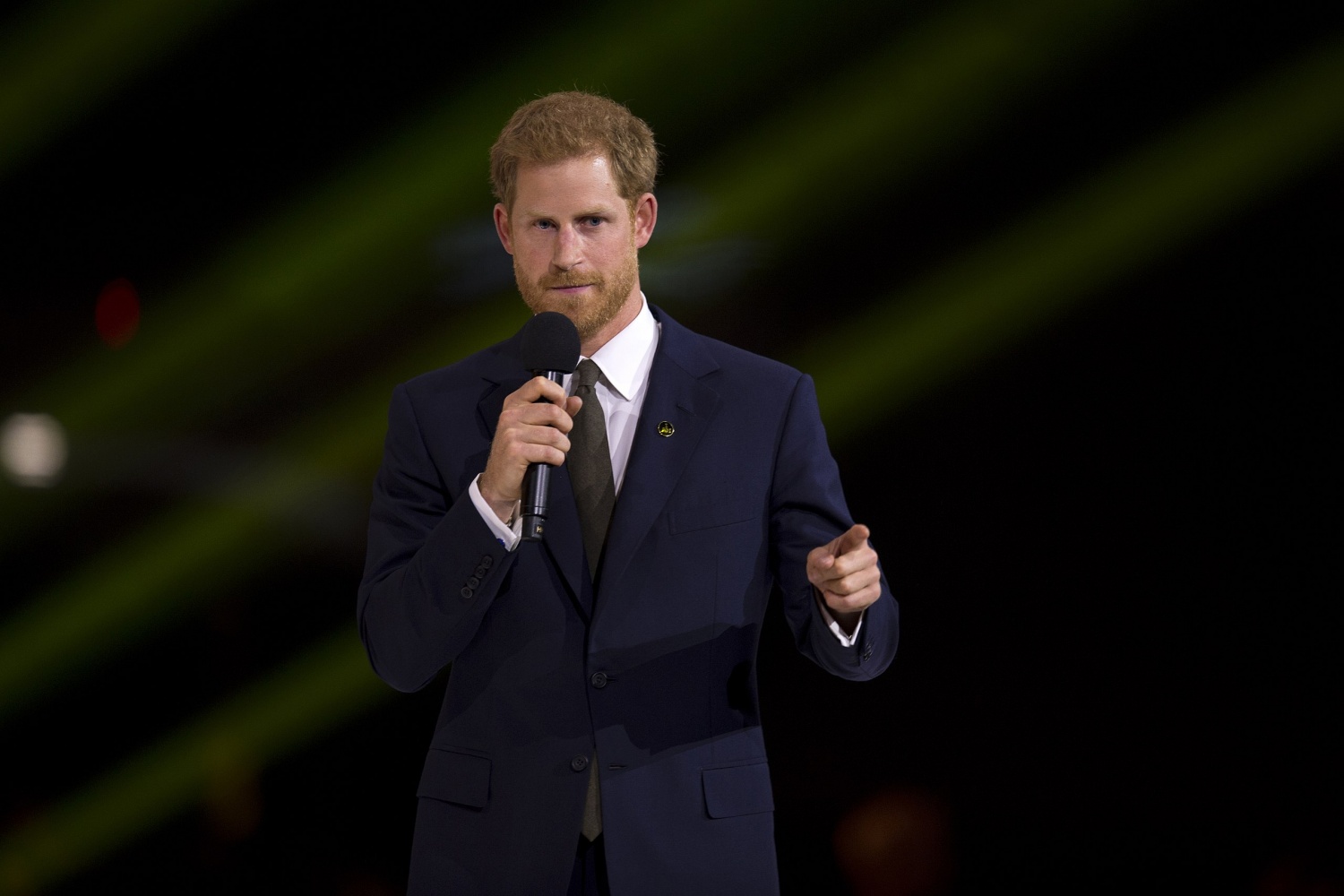 After Princess Diana died, Prince Charles tried his best to fill the void left by the mother of two to her sons. However, the consistent efforts he made was not enough for Prince Harry to trust him and tell him ahead about theSussexes' decision to step back from royal life.

Prince Harry and Meghan Markle's decision to step down as senior royal members was kept a secret by the two until they made the bombshell announcement on Instagram.

Right after BBC confirmed that Queen Elizabeth II did not know anything about the Sussexes' plan, it pushed Her Majesty to call for a crisis meeting. It became clear to everyone during the four-way-conference call that neither his brother, Prince William, nor his father, Prince Charles, knew about their decision.

Explanations arose and pointed out why none of the central members of the royal family learned about Prince Harry's departure with his wife, Meghan Markle -- who is also reportedly close with the Prince of Wales, who walked her down the aisle during her royal wedding.

According to the Evening Standard, the Duke of Sussex tried to meet with Her Royal Highness before they publicized their announcement, but he ended up being shot down by her courtiers.

While some publications claimed that Prince Charles actually received the notice minutes before the bombshell announcement online, other news outlets reported that the heir to the throne felt blindsided by Prince Harry and Meghan's decision.

With Prince Charles apparently getting snubbed (and saddened by it), royal watchers have theorized that Prince Harry did not tell his father about their decision because they are not that close. Apparently, just like Prince William, the Duke of Sussex is a "mommy's boy" who pledged not to listen or seek consent from his father.

Moreover, royal writer and editor Camilla Tominey said, "Many have questioned why, as William and Harry's father and only living parent, Charles has not been able to broker peace between his once inseparable sons."

She added that the two Princes do not listen to Prince Charles, whom they saw as someone "with a degree of affectionate ridicule" since a long time ago.

Though the father has been desperate enough to win the approvals of his children, Princes William and Harry remained loyal to their late mother.

"It is hard not to feel sorry for Charles," another royal expert told The Express. "He is an inherently benevolent man trying to act on behalf of his mother as both future sovereign and concerned father, without either the queen, or seemingly his sons, giving him the real authority to do so."

It is undoubtedly a slap in the face for Prince Charles to realize that he will always be the last person to know about what his sons' wants, this despite being the future King and a father.