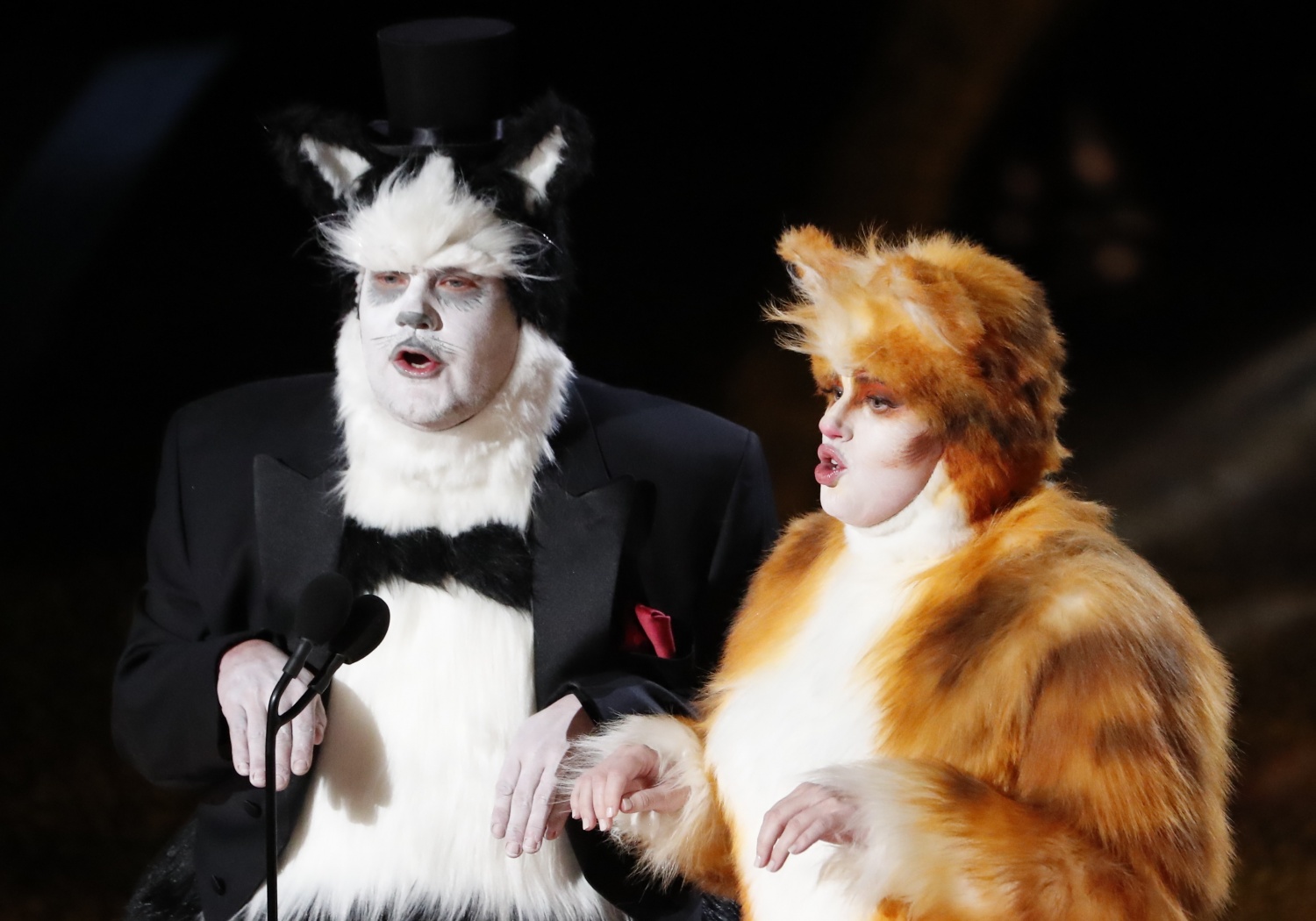 The 92nd Academy Awards kicked off with a bang on Sunday night, presenting the crème de la crème of the entertainment industry during the red carpet event.

However, as the ceremony came back again without a host, it seemed like some of the celebrities got lost. Aside from the snubbing instances that occurred, the absence of a host led to the most awkward and embarrassing moments in the night.

With that said, we compiled the top five awkward scenes that some celebrities had during the Oscars 2020.

Who's The Neighbor's Widow?

The nominees for the award were "Brotherhood," "Nefta Football Club," "Saria," "The Neighbor's Window," and "A Sister."

However, after the heart-throbbing seconds before the official announcement of the winner, things started to get rocky. Gottsagen livened up the crowd and yelled, "and the Oscar goes to" before LaBeouf triumphantly said "The Neighbor's Widow" -- misreading the actual winning title "The Neighbor's Window."

Oscars Is Not Open for Certain Jokes Anymore

This year's Oscars made everyone realize that jokes about women and people of color who were not nominated will not work anymore.

Chris Rock and Steve Martin helped the 2020 Academy Awards start with a traditional monologue. Unfortunately for them, people did not find it funny.

"In 1929, there were no black acting nominees," Martin said as he tried hard to pull off that black joke before Rock announced that they got one this year.

In the end, they just made the spectators realize that some funny jokes in the past are not funny to be delivered in the present anymore.


Oscars gave Janelle Monae a chance to show her skills as an electrifying performer, and she did well in providing a shoutout to women directors.

But the positive side of her performance did not hide the fact that she used "tone-deaf" dancers wearing Joker getups and warfare uniforms (referencing the movie "1917").

Indeed, it led to one of the weirdest performances ever. What made her attendance even worse was her gown that made her look like a lamp.

Forget those best-dressed celebrities! James Corden and Rebel Wilson decided to bring some sort of disaster at the Oscars and wore cat costumes based on the 2019 film "Cats."

While the way they delivered the award for Best Visual Effects good enough, the crowd was left in disgust after Corden and Wilson killed the moment by licking and pawing the microphone.

Aside from the celebrities' most embarrassing mistakes, even the event itself committed a blunder for choosing to go host-free for the second consecutive year.

Last month, they announced that they did not invite a host again for Sunday's Oscars ceremony. They shared their "checklist" and confirmed the presence of "stars, performances, and surprises" except a host.

But in the end, this particular three-hour slog needed one to help the artists and the event go smoothly. Though the Oscars 2020 was star-studded, it became a bit chaotic story due to the lack of someone to stitch all the events altogether.