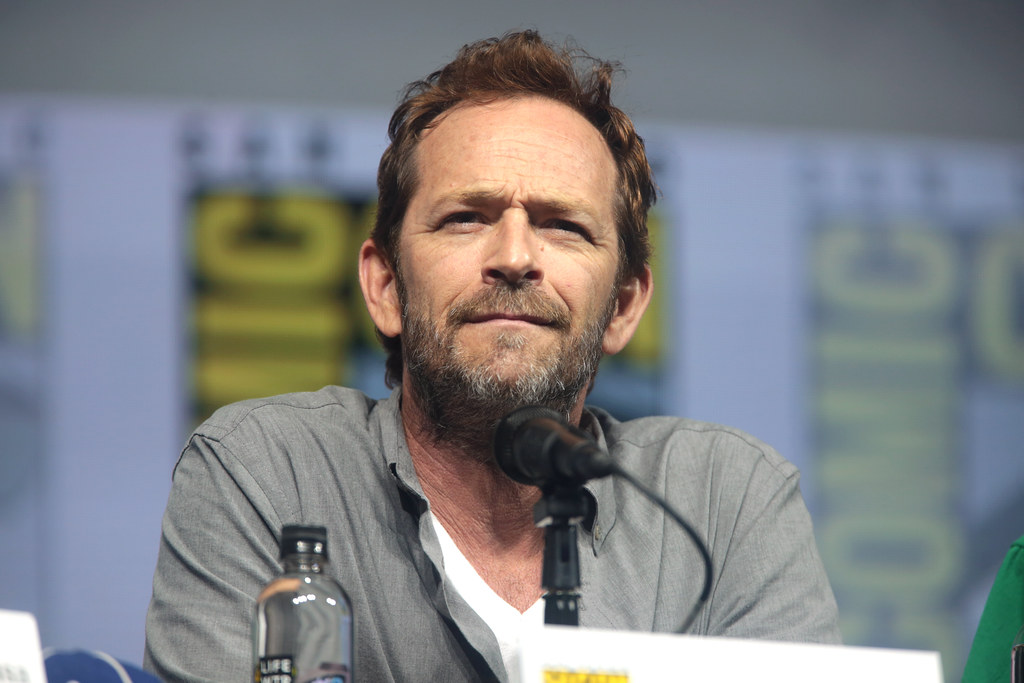 The 92nd annual Academy Awards paid tribute to the actors, writers, and behind-the-scenes crew that passed away this year. However, fans are upset that a few names were left out at the memoriam in Sunday night's ceremony.

One of the Oscars' biggest snubs came in the "In Memoriam" segment, of all segments.

That portion of the show was introduced by Steven Spielberg and was accompanied with a performance by Grammy winner Billie Eilish, who sang a cover of "Yesterday" originally by The Beatles.

For many pop culture fans, they were a bit confused as to why some stars were not featured in the program, particularly "Riverdale" star Luke Perry, "Descendants" actor Cameron Boyce, "Bonnie and Clyde" actor Michael J. Pollard, comedian Tim Conway, Sid Haig, and many more.

On Monday morning, the Academy released a statement that shed light on the decision making.

According to them, they receive hundreds of requests to include loved ones and industry colleagues in the Oscars In Memoriam segment.

"An executive committee representing every branch considers the list and makes selections for the telecast based on limited available time."

"All the submissions are included on Oscar.com and will remain on the site throughout the year. Luke Perry and Cameron Boyce are remembered in the Oscar.com gallery."

Each year, there are always snubs -- valued members of the entertainment industry who do not make it into the limited amount of time allotted for the segment. Nonetheless, these omissions feel especially perplexing.

Michael J. Pollard may have been the biggest snub, as he was nominated for an Academy Award in 1968 for Best Supporting Actor for "Bonnie and Clyde" opposite Warren Beatty and Faye Dunaway. Aside from that, he had roles in more than a hundred TV series and movies, including "Scrooged" and "Tango and Cash."

"Beverly Hills 90210" star Luke Perry died of a stroke in March at the age of 52, but he was also not included in the In Memoriam despite making a cameo in "Once Upon a Time in Hollywood" which won two Academy Awards at Sunday's ceremony.

Many assumed that he was an automatic in for this year's segment.

Cameron Boyce, who was known for his roles in "Jessie" and "Descendants," was 20 when he died unexpectedly in July 2019 from epilepsy. He was also noticeably absent from the video montage of stars who recently passed.

Jan-Michael Vincent was nominated for a Golden Globe for his turn in "Going Home," but he was not featured in the segment.

Comedy icon Tim Conway, who died in May at 85 years old, was also not included.

Ultimately, many familiar faces were featured in the tribute, including former Los Angeles Lakers star Kobe Bryant.  His photo was captioned with the quote, "Life is too short to get bogged down and be discouraged. You have to keep moving. You have to keep going."

As many fans remember, the basketball player-philanthropist attended the 2018 Oscars, where he won the award for Best Animated Short Film for producing "Dear Basketball."

The video montage ended with Kirk Douglas, the Hollywood legend who passed away early this week at the age of 103.