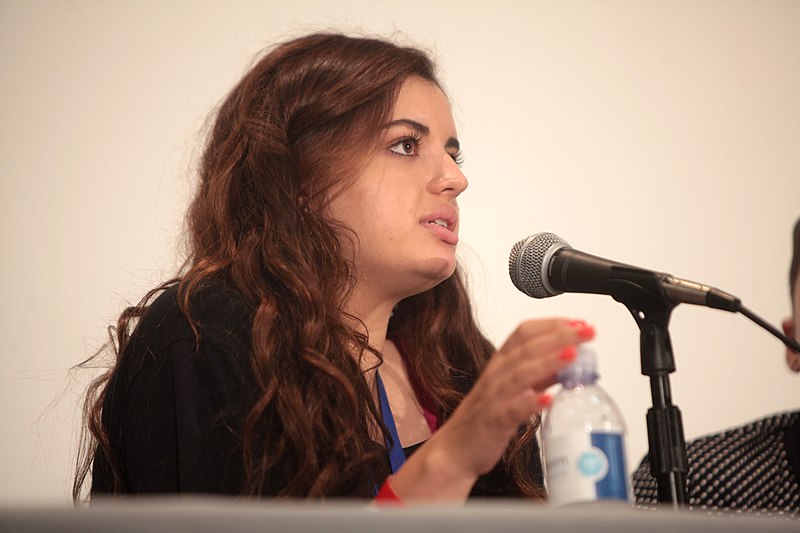 It has been nine years since the much-maligned music video made by a then 13-year old YouTube singer became viral. Rebecca Black sang the tune "Friday, Friday, gonna get down on Friday" -- a song that has been dubbed by many as the "worst ever."

Black was a simple young teen from Irvine, California who made a video of a song cover and posted it on YouTube. The young YouTuber became an international laughingstock, making her a target for vicious cyber bullying.

A year short of a decade, Rebecca -- now 22 -- opened up about her horrifying experience and shared a message she would want to tell her 13-year old self.

Rebecca Black is all grown up now, and she has gained perspective to speak about what she had to go through when she was only 13.

On Feb. 10, Rebecca wrote a lengthy post on Instagram recalling the "Friday" music video that changed her life nine years ago.

"Above all things, I just wish I could go back and talk to my 13 year old self who was terribly ashamed of herself and afraid of the world," Black started her post, referring to the aftermath of the criticisms she experienced when her viral video blew up.

"To my 15-year old self, who felt like she had nobody to talk to about the depression she faced," she continued.

Black then recalled going to school at 17 only to get food thrown at her and her friends. She further wrote about feeling sad at 19 because, practically, every producer and songwriter did not want to work with her, ever.

"Hell, to myself a few days ago, who felt disgusting when she looked at the mirror!" Black added.

The young artist revealed that she has been trying to remind herself that every day is a new opportunity to shift one's reality and lift their spirits. "You are not defined by any choice or one thing," Rebecca wrote.

Rebecca admitted she was tormented for years for a thing she did with her friends as a kid. They thought it was fun, but she had to suffer years of bullying in all its many forms.

Behind The Music Video

Rebecca Black was in middle school when she learned about ARK Music Factory. It is a music label that offers to write a song, record it, and put together a music video. Their services were mainly available to wealthy parents teens in Los Angeles to create all sorts of novelty music videos.

However, it did not turn out as planned for Rebecca. A month after her music video came out in February of 2011, the video became viral and Rebecca got mocked by online users all over the world. Things got really out of hand that her parents had to drop her out of school and get her homeschooled as she was already receiving death threats from strangers online.

Black has spoken of her ordeal before. In an interview with Billboard in October 2019, she admitted that the viral video had a huge impact on who she has become.

"Everyone has their moments -- good and bad. But beneath all of that was a person. I was only a kid, then," she said. She further added that the journey was not ideal and that it was far from being a feel-good story. "It wasn't the kind of attention that a 13-year old girl would want to have."

Rebecca has not given up on music despite everything she had to go through. She continued posting videos of her singing original songs and covers on YouTube. She recently gifted her almost 1.5 million subscribers with new songs she hoped they would love.