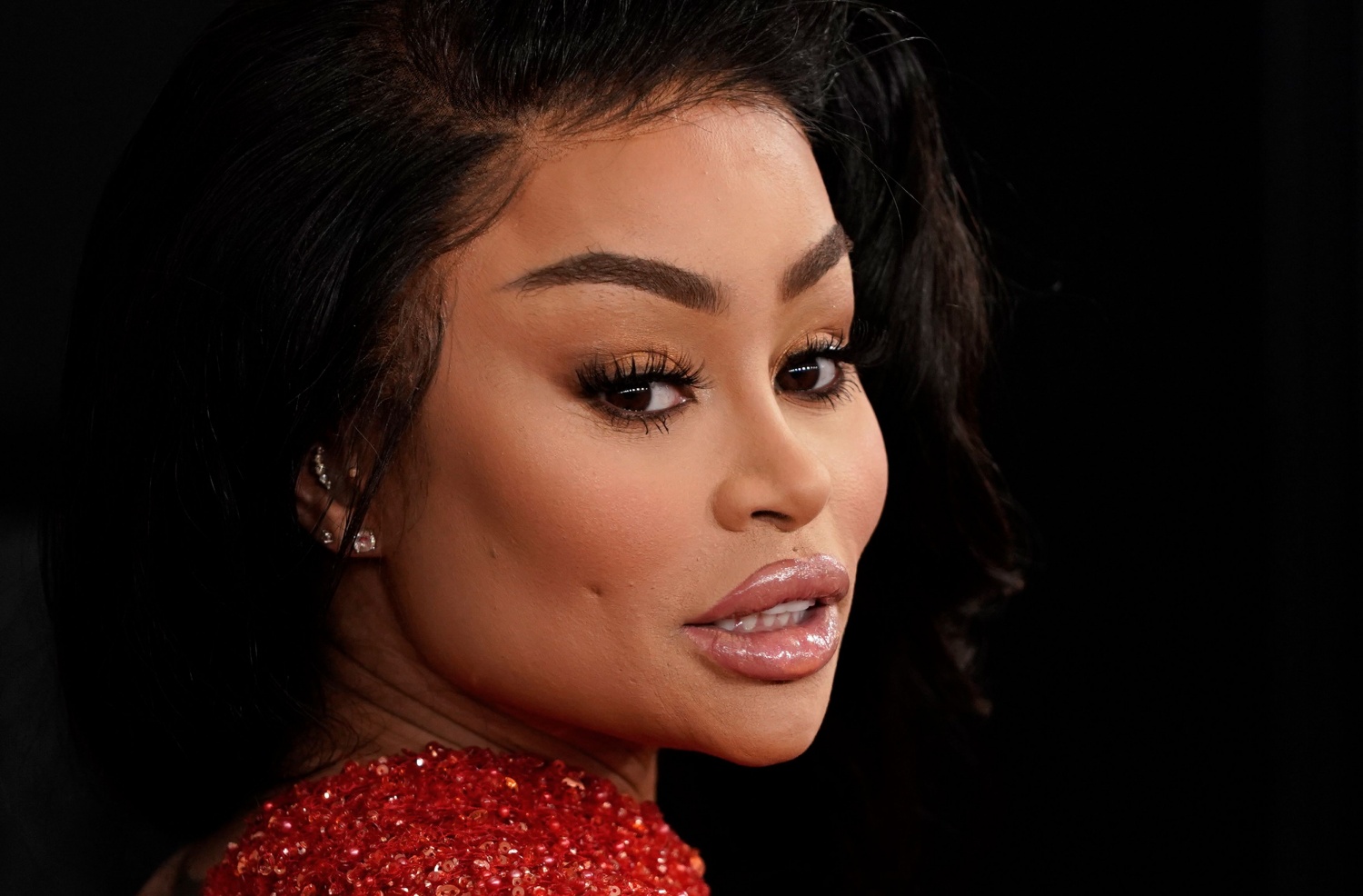 Blac Chyna finally revealed the reason why she was present at the Oscars this year despite not being invited.

Seeing how an uninvited personality, with no business at the occasion, walk in the show surprised the other guests. In fact, her appearance -- with her questionable wardrobe choice -- confused a lot of spectators right off the bat.

The question about why the 31-year-old TV personality was at the event became one, if not the biggest mystery of the event. Fortunately, the star herself saw the confusion and set the record straight.

Interestingly though, the real reason behind her attendance made people's jaws drop.

How Did She Get THAT Ticket?

Blac Chyna took to Instagram and answered the mystery that happened at the Oscars.

She posted a video of her and music producer Christopher Trujillo singing in a car while they were on their way to the the 92nd Academy Awards -- suggesting she was Trujillo's plus-one. To avoid further confusion, Chyna captioned the video with: "Headed to the Oscars with my Award-winning engineer @titojustmusic."

Trujillo is a well-known recording engineer whose prestigious list of clientele includes A-list artists like Ariana Grande, Cheryl Cole and Fifth Harmony. Aside from that, he was the master behind "Think Like a Man" and "For Colored Girls" soundtracks.

However, despite solving all the confusion, Chyna still received disapproval from netizens.

One Twitter user wrote, "Blac Chyna at the #Oscars who would have thought this day will come."

"Blac chyna at the oscars, she is the greatest hustle that has come out of dc...honestly, truly," another one said.

Comedian Billy Eichner also took a shot at the 31-year-old model and entrepreneur when he said he "loved her in Marriage Story" -- though Chyna was never really part of the said film.

Because of all these condemnations, Chyna called the backlash as "black lash," which she emphasized only promotes hate and racism.

Instead of fighting back because of the below-the-belt jokes, the reality star decided to take it positively by claiming that the backlash is based on her being an amazing black woman.

Speaking with TMZ, her representative said that Blac is not different from the other artists, though her background and skin color make her significantly different.

"Whether it be the fact that she is a reality star, a single mother, or the inevitable reminder that she was a former stripper ... it does nothing to change the narrative that just maybe the Oscars indeed are 'so white,'" Chyna's representative continued.

In addition, the rep acknowledged that Chyna's attendance highlights the fight that many black artists face in the entertainment industry.

With that fact alone, they also mentioned that she is more than deserving to attend the Oscars since she contributes as a black woman -- becoming an inspiration while supporting her friends, mentors, and everyone who helped her to be who she is now.

READ MORE: Blac Chyna Horrified Kylie Jenner Did THIS To Her Daughter, Dream: 'No Parent Should Hear This!'