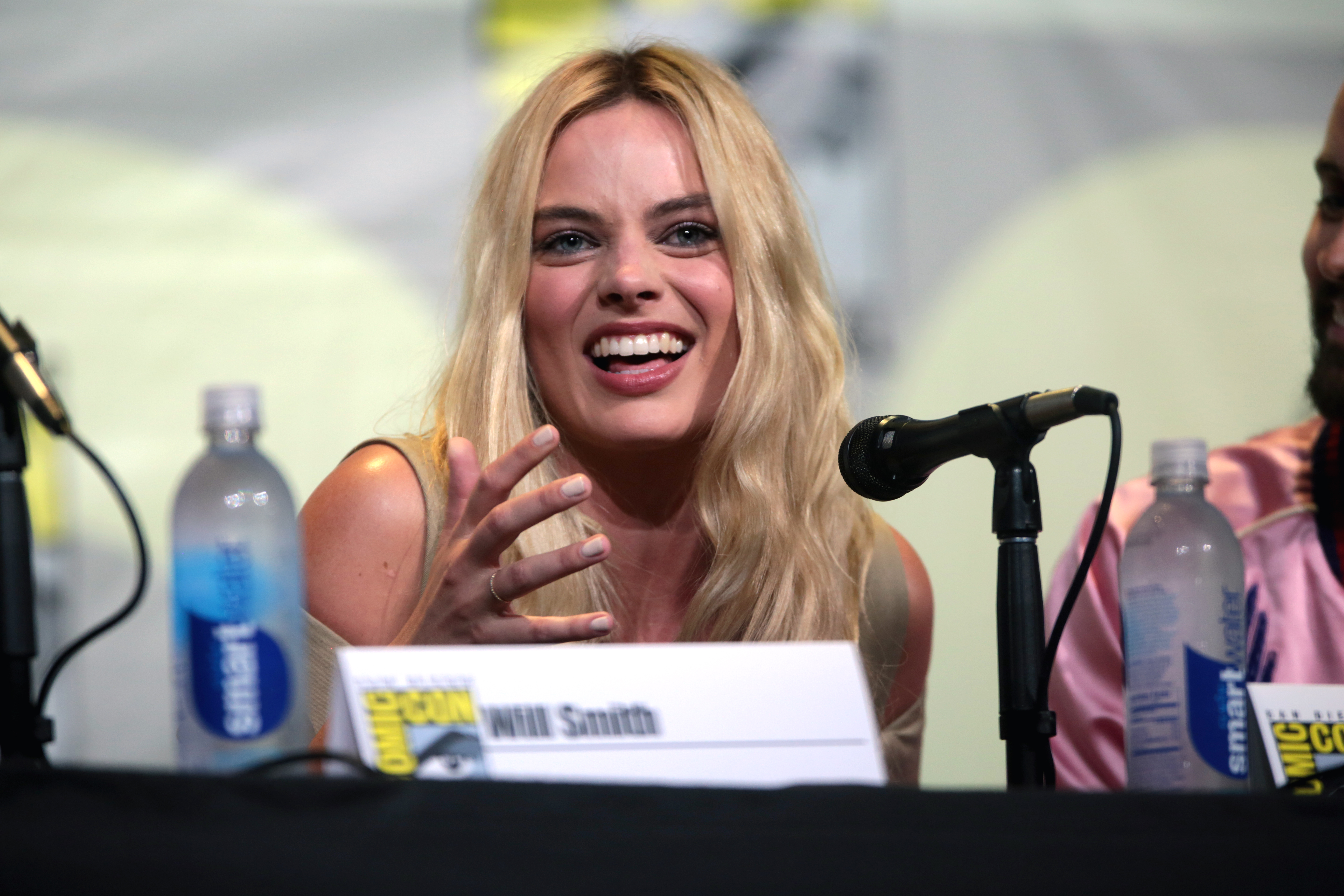 "Birds of Prey (And The Fantabulous Emancipation of One Harley Quinn)" movie title was changed to the surprise of many.

Despite the excellent reviews it has received, the new movie from the DC Extended Universe stumbled out of the gates when it came to the box office.

The positive buzz that the movie has received could not seem to help achieve its desired market sales. With that said, the studio was forced to make the change.

An Attempt to Save Box Office

"Birds of Prey" had the lowest opening sales for a DC film since 2010. Its gross sales were recorded at only $33 million domestically.

The film had its most modest expectations and yet the turn of events has made it rather alarming. It left people wondering what went wrong. Was the movie not good enough?

Looking to saved the underwhelming first week of screening, Warner Bros. requested that the theaters display it as "Harley Quinn: Birds Of Prey." This decision has indeed made a huge impact on the film's main draw.

Margot Robbie's take on the character of Harley Quinn has become a fan favorite. The popularity of her role in "Suicide Squad" has brought fans to cinemas.

Though it is rather unusual for a film's title to be changed this late, the studio officials are hopeful that the move will bring in more people to watch the movie. Its appeal to general viewers has been weakened by the original title it was given, as it did not give a hint that the movie would feature the character of Harley Quinn.

According to the report released by The Verge, the decision to change the title the last minute was to "search expansion for ticket sales." The report noted that the film's official name remains to be "Birds of Prey (And The Fantabulous Emancipation of One Harley Quinn)."

The alteration was specifically made for apps and theater websites as a way of simplifying things for general consumers. The goal was to put greater emphasis on the key terms that resonate with what the movie was all about.

It is no surprise why the creative team chose "Birds of Prey (And The Fantabulous Emancipation of One Harley Quinn)" for its title. The title is indicative of the crazy spirit that permeates throughout the film. However, the title was not the most practical choice to market the movie.

Harley Quinn's name is the most recognizable among the characters, so it was only logical that it be used first. It might be Robbie's goal to highlight the other compelling characters of the film to prevent Harley Quinn from overshadowing the rest of the DC ensemble, but it hurt the movie more than it helped.

If the studio would produce more spin-offs of the original movies, then it would be practical to put the one that brings in the most money first.

What would truly be interesting to find out is whether the change in the title of the "Birds of Prey" would bring in the studio's desired results. If it is targeting the same demographics, then it is likely to get the same reaction as the other DC adaptations that came before it.

"Sonic the Hedgehog," a video game adaptation, is set to be released this weekend. However, it is a family film geared towards attracting younger viewers and their paying parents. "Birds of Prey," on the other hand, is an R-rated action flick aimed at bringing adults into the theaters.

WB is hopeful that the two could co-exist and still bring in the numbers.

© 2020 ENSTARS, All rights reserved. Do not reproduce without permission.
TAGSbirds of prey Harley Quinn Birds of Prey (And The Fantabulous Emancipation of One Harley Quinn) Margot Robbie
SEE COMMENT
CLOSE COMMENT