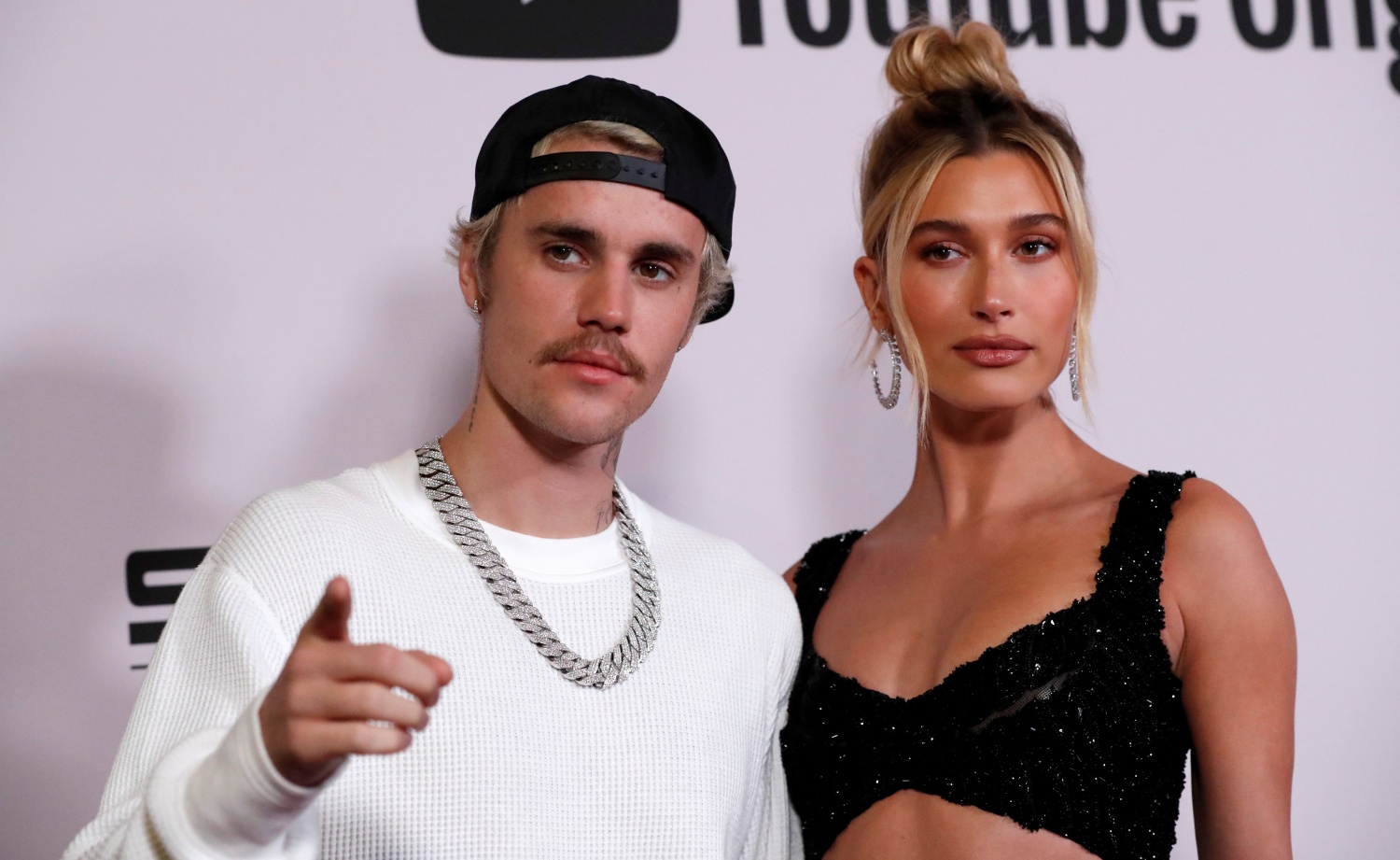 Despite falling deeply in love with Justin Bieber, Hailey Baldwin has one thing she hates the most about her husband. However, Biebs does not want to get rid of it for her.

After almost a four-year hiatus, Justin came back in the spotlight through his new single "Yummy" and his Youtube documentary series "Justin Bieber: Seasons."

When celebrities plan to come back to the entertainment industry, they usually get a new cut and hairstyle to unveil a "new me" transformation. But for the 25-year-old "What Do You Mean" singer, he decided to walk in on stage again with his shabby upper lip facial hair -- and he totally loves it.

Nonetheless, his wife Hailey is at odds at his current appearance.

Justin Says NO To Shaving

Though the Kids' Choice Awards nominee feels like he is rocking it with his mustache, Hailey is the number one person who is wholly against him having it.

A source told PEOPLE that the 23-year-old model "cannot stand" seeing him with such stash, so sooner or later, she will surely ask him to shave it.

The insider went on and said, "For now, Justin is amused. There are so many things to worry about in the world, and this is what people focus on."

Unlike what most people do when they hear that something about them is being hated by people, Justin remained firm and refused to remove his facial hair. Moreover, he wants to keep it even more whenever people tell him to shave it off.

"It's staying for now. It's making him feel like a rebel, and he likes it!" the source went on.

Justin sported a similar look before even before his marriage with Hailey.

In 2018, Hailey already displayed her disapproval for Justin's facial hair after she replied to a comment from her now-husband's longtime road manager, Ryan Good.

Good supported Bieber having the mustache and encouraged him to grow more. However, the then-soon-to-be Mrs. Bieber stood up and said, "don't u dare give him that idea you lunatic."

After the talks about his mustache went viral, Justin responded to his fans and followers on social media who continuously lambasted him for his hairy, scruffy upper lip.

As seen in the photo, Seth -- the meme guy from @dudesign -- raised his note that says, "Justin shave your mustache." Beside him was the news target, Justin, who held a sign with the word "No" written on it.

"A chess grandmaster and a little league baseball coach," one fan hilariously commented.

Another one admitted that she did not know it was Justin by saying, "I had no idea that was JB, but I immediately recognized the dude with the sign."

Aside from his fans, even A-list personalities shared their thoughts by commenting on the post.

American football quarterback Wilton Speight said, "his mustache dreams of being as iconic as your hair." Meanwhile, Kenny Hamilton seemed to be at a loss for words that he was only able to say one word: "Brilliant!"

READ MORE: No Sweet Escape: Justin Bieber Almost Died Because of THIS!