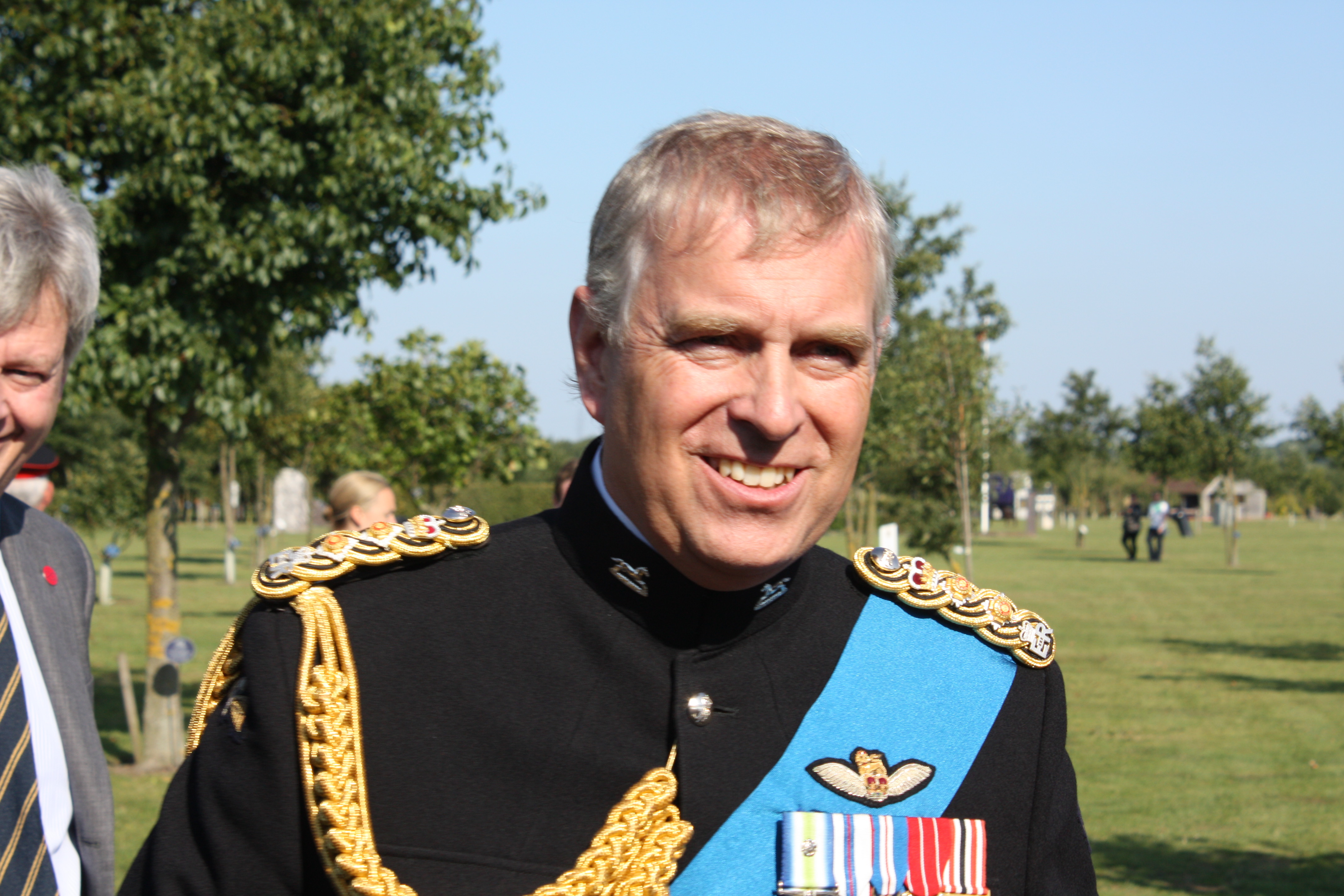 The royal family is facing yet another scandal involving the Queen's "favorite son," Prince Andrew.

Another strong evidence has snowballed the allegations on Prince Andrew's involvement with convicted sex offender Jeffrey Epstein, living the disgraced royal in the middle of a new controversy.

In an interview with Vanity Affair, U.S. Virgin Islands attorney general Denise George claimed that the Duke of York openly "groped girls" during pool parties while staying at the private Caribbean island of the late Epstein.

"An employee told me that he saw Prince Andrew on a balcony out at Little St James groping girls right out in the open," George said. "He said he remembered walking up to him and saying, "Good morning, your Highness".'

Former employees of the said private island were made to sign non-disclosure agreements to cover up the activity. It was said that the wealthy financier and his associates would bring in underage girls and engage in lewd behavior.

Virginia Roberts Giuffre, one of the nine victims, accused Prince Andrew and Epstein of sexual harassment when she was just around 18-years-old.

"I was around 18 at the time. Epstein, Andy, approximately eight other young girls, and I had sex together. The other girls all seemed and appeared to be under the age of 18 and didn't really speak English."

The Duke of York, however, denied the claims made by Giuffre and insisted he has no idea about the sexual charges by his late friend. He even went on to say that he has never met the accuser despite photos of them together showing otherwise.

It was November of 2019 when the 59-year-old prince decided to step down from public duties for the foreseeable future with the permission given by Her Majesty, The Queen and his brother, Prince Charles.

In his announcement, he called the controversy "major disruption" from his royal duties.

"It has become clear to me over the last few days that the circumstances relating to my former association with Jeffrey Epstein has become a major disruption to my family's work and the valuable work going on in the many organisations and charities that I am proud to support.

"Therefore, I have asked Her Majesty if I may step back from public duties for the foreseeable future, and she has given her permission."

The 66-year old New York-based financier and accused child trafficker was found dead in his cell at Metropolitan Correctional Center in Manhattan on August 10, 2019.

New York's chief medical officer cited that Epstein's death was "suicide," pointing to multiple broken bones in his neck. Autopsy shows that the cause of death was by hanging himself at the bunk of his cell.