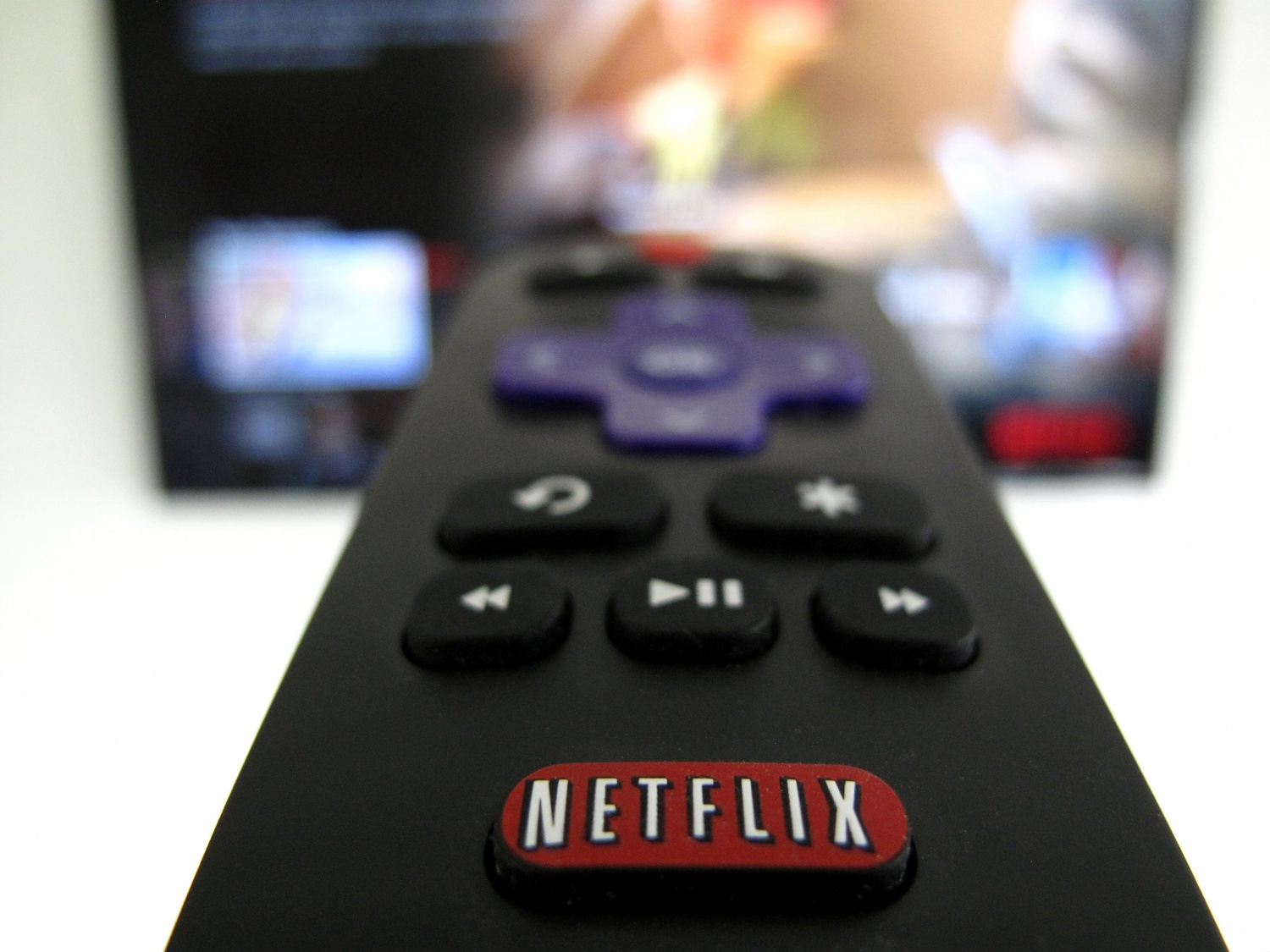 Everyone needs a good cry while binge-watching some heart-wrenching films as the weekend is fast approaching.

Get your popcorn ready as here is the list of five tearjerker movies on Netflix that will make you cry your eyes out this weekend!

Unlike what the title says, "Marriage Story" is not about two people seeking love and finding happiness in it, but more on the process of failing in a relationship and calling for divorce.

The film represents the true state of couples undergoing the long legal process and how it's affecting the noble intentions of both parties.

Released in 2019, the highly-anticipated film directed by Noah Baumbach is one of four Netflix originals to be nominated for the 2020 Golden Globes. Starred by award-winning actors Adam Driver and Scarlett Johansson along with veterans stars Laura Dern (Nora Fanshaw), Alan Alda (Bert Spitz) and Ray Liotta (Jay Marotta).

Another successful Netflix original drama is "First Match". It is a coming-of-age film about a teenage girl named Monique (played by Elvire Emanuelle), who grew up in foster care in Brooklyn. Her journey starts when she decides to join an all-boys' high school wrestling team as a way to build a connection to her ex-convict father.


Apart from the typical romantic drama genre, "The Lovely Bones" is a supernatural thriller drama, directed by Peter Robert Jackson and was based on the 2002 novel by American writer Alice Sebold.

The film is about a teenage girl, portrayed by Saoirse Ronan, who was raped and murdered by a lunatic neighbor, Harvey (Stanley Tucci). Susie is undecided about whether to move to purgatory because she believes that she has unfinished business, and that is seeking vengeance on her killer.


Directed by James Ponsoldt, "The Spectacular Now" is a romantic drama film based on Tim Tharp's novel about teenage struggles on family, relationship and dealing with vices.

The box office hit "The Spectacular Now" earned $6.9 million and has also premiered in film premiered at the 2013 Sundance Film Festival.


Considered as one of romantic drama classics, "The Notebook" never fails to make viewers bawl their eyes out.

Based on the novel by Nicholas Sparks, "The Notebook" unfolds the extraordinary love story of Allie Hamilton and Noah Calhoun, played by Rachel McAdams and Ryan Gosling. The almost Romeo and Julie love affair takes place in the 1940s when the mill worker Noah sees heiress Allie for the first time.