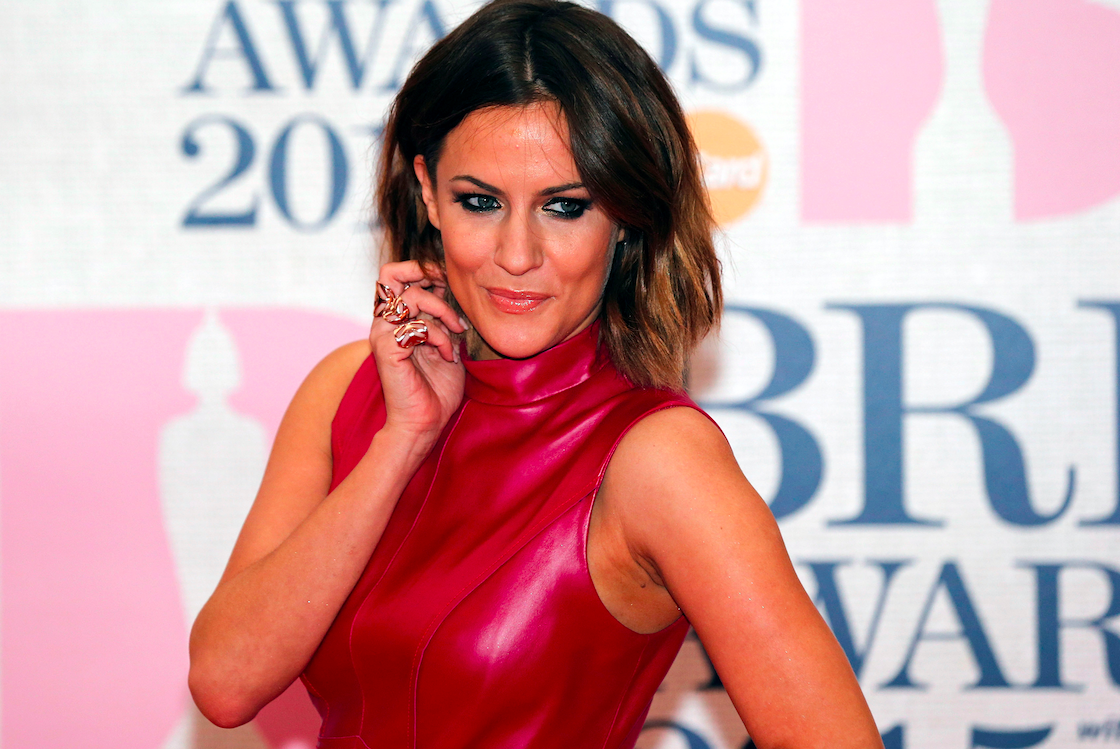 Flack's mother, Chris, told local newspaper Eastern Daily Express that her daughter showed her the wording on her post in January but was advised not to post it by her camp.

"Carrie sent me this message at the end of January. She wanted to have her little voice heard," the grieving mother said.

Chris added that there were so many "untruths" about her daughter out there, which is why she wanted people -- particularly her detractors -- to know how she felt amid all the controversies through her own words.

In the message, Flack explained how her world has collapsed following her arrest. It was unpublished because she was advised not to share anything on social media last January.

Caroline Flack's statement was published on the Eastern Daily Press on February 19, 2020.

"For a lot of people, being arrested for common assault is an extreme way to have some sort of spiritual awakening, but for me, it's become the norm," Flack wrote.

Flack also expressed that she has already accepted "shame and toxic opinions" on her life for over 10 years and said that it is part of the job. However, brushing things off for her did not mean she will forget about it.

"All you are going to feel is shame and embarrassment."

Caroline also insisted that she was not a domestic abuser and that her alleged assault on her boyfriend Lewis Burton was not what many thought it was.

"Within 24 hours, my whole world ... collapsed. I have always taken responsibility for what happened that night. Even on the night. But the truth is .. it was an accident," Flack furthered before insisting that she was "NOT a domestic abuser."

Flack also mentioned that the blood someone sold to a newspaper was her blood, which she found saddening since it is "very personal."

"The reason I am talking today is because my family can't take anymore. I've lost my job. My home. My ability to speak. And the truth has been taken out of my hands and used as entertainment," Flack furthered.

The Norfolk-born Brit then said that she could not spend each day hidden away and being told not to say anything or anyone. She also apologized to her family for what she had brought upon them and for what her friends have gone through.

Finally, the late presenter urged people to "just be kind" in what she called a "nasty world."

The former host of "Love Island" was found dead in her East London flat on Saturday, February 15, the day after she had been told that the Crown Prosecution Service was pursuing the court case against her.

According to several reports, the cause of Caroline Flack's death was due to hanging  -- with her twin sister Jody identifying her.

"Officers found her lying on her back, and she had apparently been found hanging," Poplar Coroner's Court officer Sandra Polson said.

Police attempted resuscitation, which was then continued by paramedics, but she was pronounced dead at the scene.

After her death, Flack's management company said she had been "under huge pressure" since her arrest. The management company then criticized the Crown Prosecution Service for refusing to drop the charge even though Burton did not want the case to push through.

However, CPS guidelines say that domestic abuse prosecutions do not automatically stop if the complainant withdraws support.