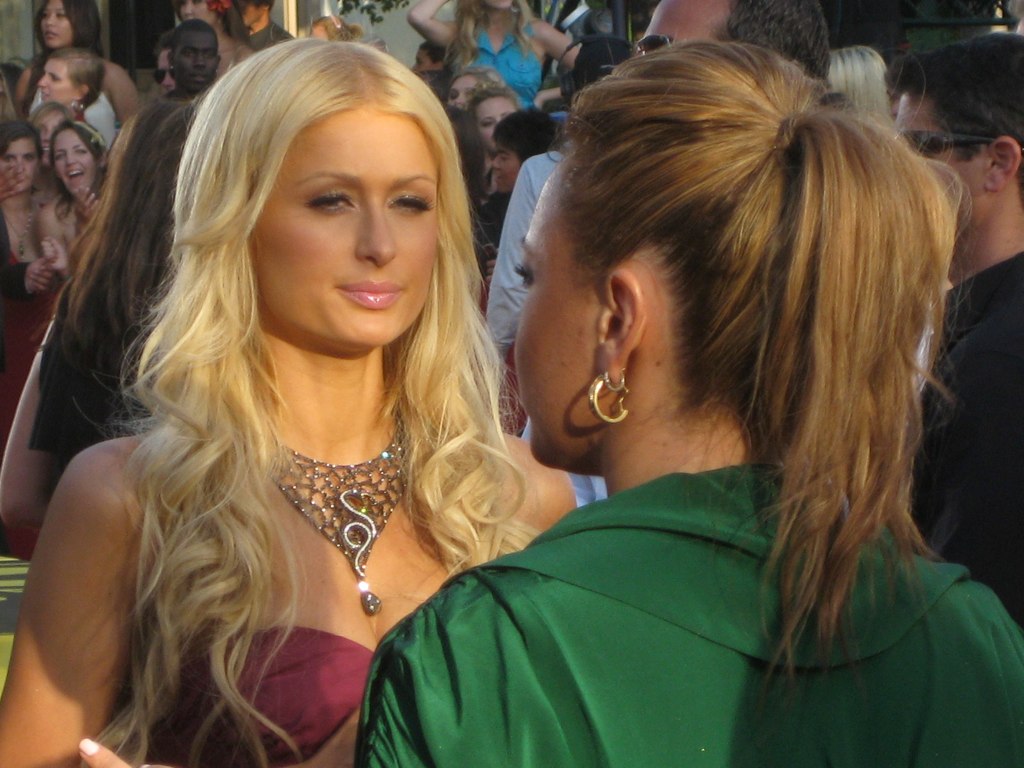 The OG influencer is back in the limelight, and just like her popularity in circa 2000, Paris Hilton made sure that everyone will get hooked to her charm all over again.

Paris is indeed back with a bang, celebrating her return by making a cover story in a popular magazine.

Speaking for Cosmopolitan UK's April 2020 issue, the 39-year-old heiress said she is living the best time of her life, or in what her new coined catchphrase says, "sliving!" -- a combination of slaying and living.

For her comeback interview, the 'It'-girl-turned-entrepreneur also opened up about how she felt when she called off her engagement with Chris Zylka in 2018.

When asked if she had a hard time deciding to end the engagement with the actor/model, Paris made a rather unexpected answer.

"It was the best decision I've ever made in my life," Paris said.

"The Simple Life" alum made it clear that she does not regret breaking up with Zylka as she is happily single for more than a year now.

"I just don't think [he] was the right person and I feel like I'm an incredible woman and I deserve someone so amazing," Paris explained.

"I've worked way too hard to just give my life to someone. They have to be perfect." Paris added.

The ex-couple first met in an Oscars party but did not get along well in the beginning. They started dating years later, and Paris confirmed her relationship with Zylka through an Instagram post in February 2017.

Two months later, the couple walked the red carpet hand-in-hand for the season premiere of Zylka's HBO show "The Leftovers."

In January 2018, the TV personality popped the question to Paris, and the socialite gladly said yes to his marriage proposal.

In an Instagram post announcing their engagement, Paris said that Zylka is perfect for her in every way. She gushed over her so-called "best friend and soulmate," saying he is a dream come true. Paris also thanked Zylka for showing her that fairytales exist.

However, 10 months after their engagement, Just Jared broke the news that the couple ended their relationship and cancelled the wedding bells.

A source revealed that they already called off the engagement, saying: "Their relationship started to become off-kilter after about two years together."

Instead of feeling like a loser for being single at her age, Paris told Cosmopolitan UK that she is very much enjoying the single life that she has right now and does not want to trust anyone at the moment.

"It feels good to not have someone controlling me," Paris said. "With dating certain people, [there's the risk of] not trusting them and the fear [that] if I go out of town they might do something to embarrass me."

Paris is now a proud, strong independent woman who does not fear anything.