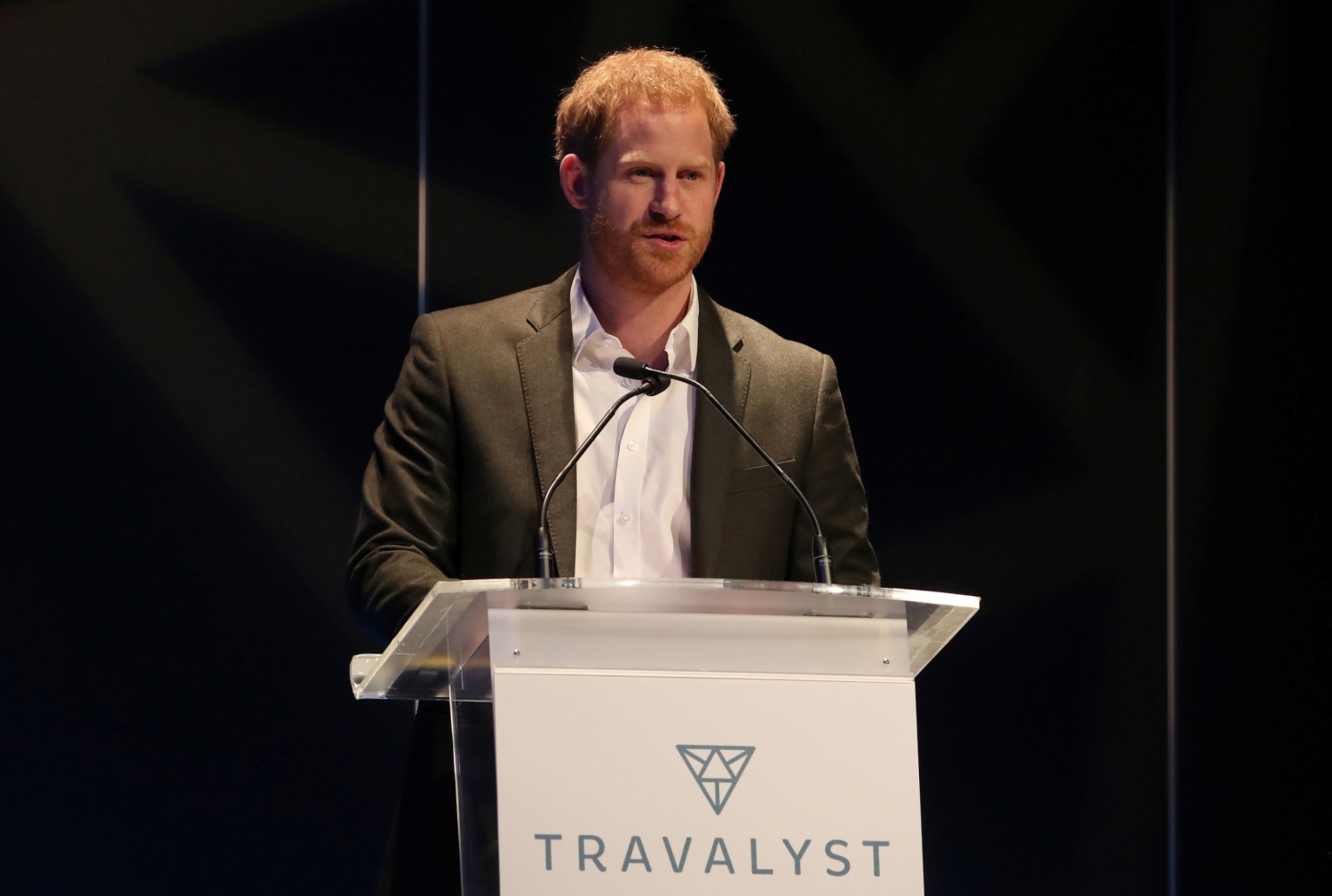 Prince Harry is back in his motherland on Tuesday. It is his first time to step foot at the United Kingdom's soil once again after kickstarting his dream independent life with Meghan Markle a month ago.

The 35-year-old prince arrived at the Waverley Station in Edinburgh, Scotland. As per Entertainment Tonight, Harry was seen wearing a casual pair of a black puffer jacket, jeans, brown boots and a gray baseball cap. The sixth heir to the throne appeared to be going solo, as Meghan and their nine-month-old son Archie was not in the area.

Prince Harry was set to appear at the eco-tourism summit at the Edinburgh International Conference Centre. The Duke's attendance at the summit came after he launched his own travel conservation program called "Travalyst" back in September 2019.

According to reports, Prince Harry indeed graced the said eco-tourism summit, which is part of his final royal engagements before officially stepping down as a senior member of the royal family by the end of March.

But before the Duke of Sussex even began to address the people at the conference, the host said that Prince Harry made it clear that he wanted to be called just by his first name -- dropping off any title such as "Prince" or "His Royal Highness." 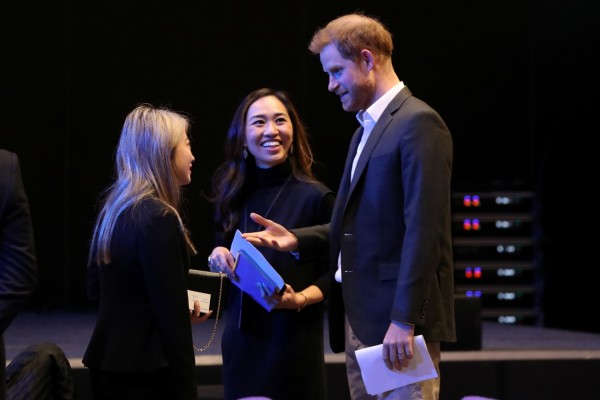 "He's made it clear that we are all just to call him Harry," former Labour adviser and broadcaster Ayesha Hazarika told the delegates.

That is why the host introduced him by saying: "So ladies and gentlemen, please give a big, warm, Scottish welcome to Harry."

According to Daily Mirror's Lifestyle Editor Zoe Forsey, Harry looked so happy and relaxed during his appearance at the summit.

During his speech, Harry spoke about his sustainable tourism project, Travalyst, and how it can make the sector greener. He added that his program could serve as an excellent example to the rest of the U.K. and the world.

"We want to hear truths and perspectives from across the industry. We don't need to reinvent the wheel, a lot of great work has already been done," Harry said.

"But our research again shows that many of these endeavors have failed to reach the conscientiousness of consumers."

Harry also said that Scotland could lead an example and encouraged the people to work together to level up the good practice. 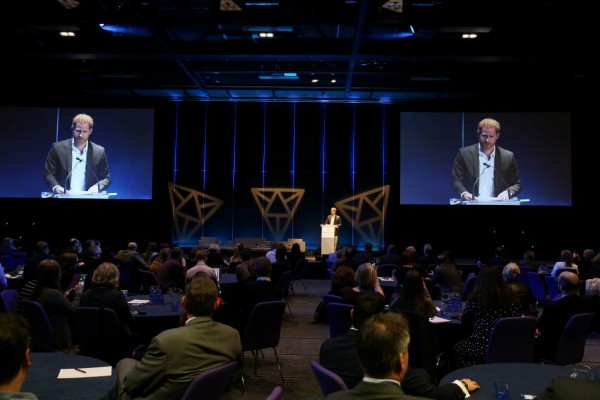 "Scotland is one of the fastest-growing tourism destinations worldwide, and it's at the forefront of a more sustainable approach, which is why your insight into these issues is so incredibly valuable," Harry said.

Aside from the Travalyst coalition, the Duke of Sussex also founded other sustainable travel brands such as Booking.com, Skyscanner, Tripadvisor, Trip.com and Visa.

Earlier this week, Meghan and Harry clarified the details of their transition from senior working royal to ex-royals, which will take effect on the 31st of March.

According to the Sussexes spokesperson, the couple will be under a 12-month transition period to make sure all arrangements will be beneficial to all parties involved.

The couple will attend to final royal engagements, including attending the Commonwealth Day Service at Westminster Abbey.