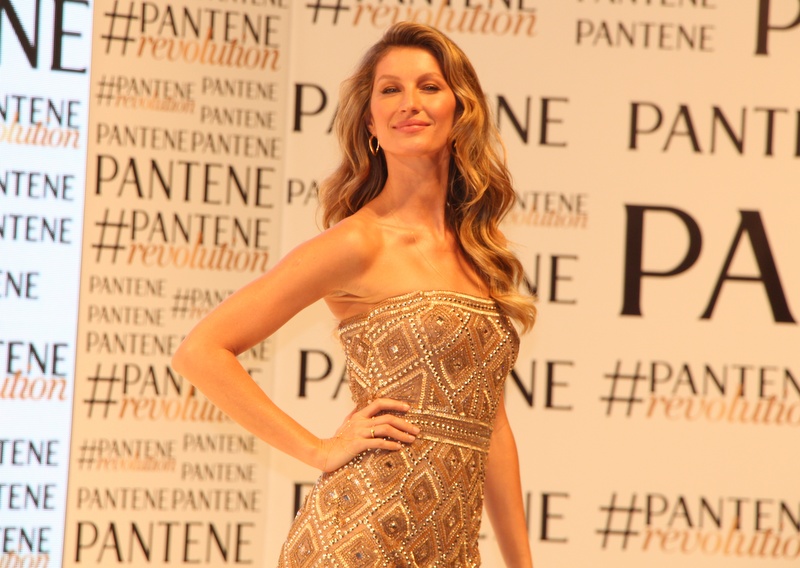 The term stepmom is what children call the new woman in their father's life. However, in a lot of fairy tales and movies, stepmoms are usually portrayed as the woman who broke the family apart. In fact, the term itself has a negative connotation.

Is that the reason why Gisele Bundchen does not want to be labeled as a "Stepmom" to Tom Brady's kid?

What's in a Name?

The 39-year old supermodel does not want her partner's 12-year old son Jack to call her his stepmother. And although the term truly refers to her new role as the partner of Tom Brady, in her Instagram account, she explained why she didn't want to be labeled as such.

"I use the term 'bonus mom' because I feel like it's a blessing in my life. I feel so lucky that I got to have an extra, wonderful little angel in my life."

The former Victoria's Secret Angel shared in her memoir "Lessons: My Path To A Meaningful Life" how challenging it was to take the news that her husband was expecting a child with his former partner Bridget Moynahan. In fact, when she found out about it, her world "turned upside down."

It took some time and a lot of courage before Gisele was able to accept the situation. It caused her a lot of pain, but she had to look beyond what happened. Bundchen tried to process the situation and overcame all the negativity.

And although the news of the Moynahan's pregnancy did not come easy, the model revealed that her stepson "made her heart expand in ways she has never imagined."

Tom Brady and ex-partner Moynahan welcomed their son Jack into the world in August of 2007 after the two have broken up. Two years later, the professional football player met and married Bundchen. They went on to welcome their blessings Benjamin and Vivian.

Bundchen embraced motherhood with open arms, and her little bonus angel is always considered a plus.

Being a native of New York, embracing motherhood was more of a challenge in the beginning. Bundchen admitted that she was used to living a fast-paced life, but having Jack has helped her in so many ways. Being a model and an actress, her time and attention are often consumed by what she does and how she looks.

In an interview with Us Weekly, Gisele said that welcoming Jack into the family helped her "focus on what is more important."

"I think that one thing I love about being a mom is that it takes me outside of myself," the "Blue Bloods" star added. Bundchen also opened up about how much her life has changed when they welcomed and embraced all their three kids.

Although their family may not be a typical one, Gisele Bundchen, along with her husband, Tom Brady, are trying their best to make it up with all the love they could give.