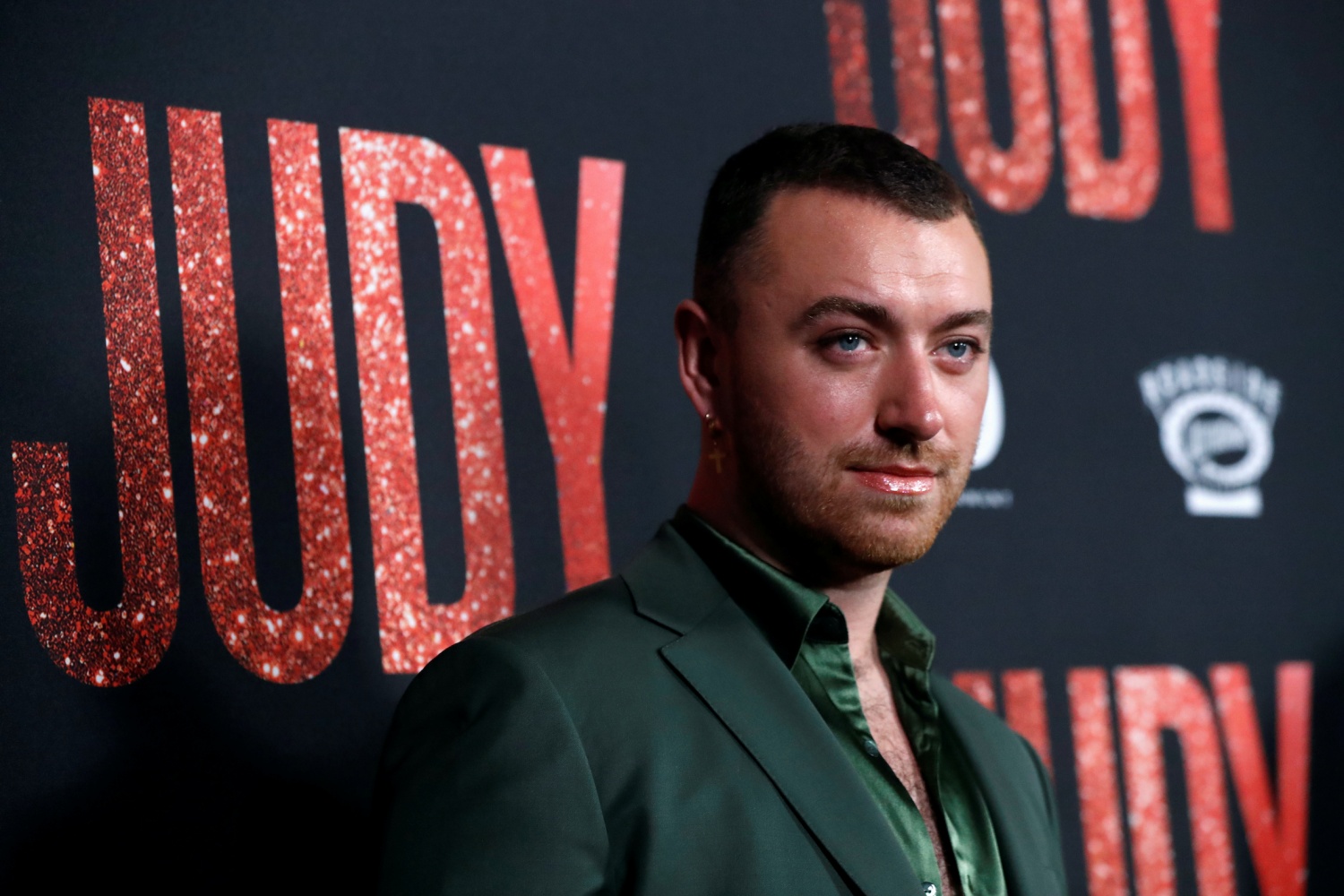 As the worry over the novel coronavirus spikes, more than 70 countries have imposed travel bans against China and other countries who were reported to undergo a rapid increase of infection such as Italy, Iran, Japan and some parts of Europe.

Following this concern, British soul singer Sam Smith admitted that they are anxious about going back to the U.K. due to the coronavirus scare.

TV host Carrie Bickmore then replied: "You're girt by sea here so, you're safe!" to which the 27-year-old hitmaker answered: "Yeah, but I've got to go back to Europe and I'm hearing that it is going nuts. Are you kidding me? I don't like it."

Prior to their "confession" about the virus, Smith accidentally dropped that their Australian tour is on the works.

"[I'm touring] This year at some point," Smith confirmed before looking to their publicist. "Yeah. I don't know if I'm allowed to say that, but it's obvious..."

The "How Do You Sleep" star just landed in Australia for a headline performance at Sydney's Gay and Lesbian Mardi Gras on Saturday, February 29.

Smith also announced on their Instagram that this is their first time attending the Mardi Gras festival.

"Sydney. I'm home ️ and I can't wait for this weekend. I'm a Mardi Gras virgin and I'm ready for my cherry to be popped," the singer captioned.

View this post on Instagram
Sydney. I’m home ️ and I can’t wait for this weekend. I’m a Mardi Gras virgin and I’m ready for my cherry to be popped @scottie.marsh A post shared by  Sam Smith (@samsmith) on Feb 23, 2020 at 7:37pm PST

Thousands of people are expected to participate in this year's SGLMG parade carrying a theme "What Matters." Oxford Street or better known as one of Sydney's famous streets will feature more than 8,500 entrants in colorful costumes and intricate floats.

The singer-songwriter previously confirmed to release a pop-driven album on May 1. "To Die For" is Smith's third studio album.

According to Smith, their upcoming album will be fewer ballads and plenty of poppier tracks, following the hit singles "How Do You Sleep" and "Dancing With A Stranger" featuring former Fifth Harmony member, Normani.

The "Stay With Me" singer previously came out as Non-Binary and appealed to refer to them as "gender-neutral" like they, them, theirs.

Smith wrote on Twitter: "Today is a good day so here goes. I've decided I am changing my pronouns to THEY/THEM after a lifetime of being at war with my gender I've decided to embrace myself for who I am, inside and out.

In their Twitter thread, they also requested fans to address them correctly.

"I understand there will be many mistakes and misgendering, but all I ask is you please please try. I hope you can see me like I see myself now. Thank you."

Smith claimed that the big reveal made them nervous, however, they admit that their excitement and privilege to be surrounded by supportive people.