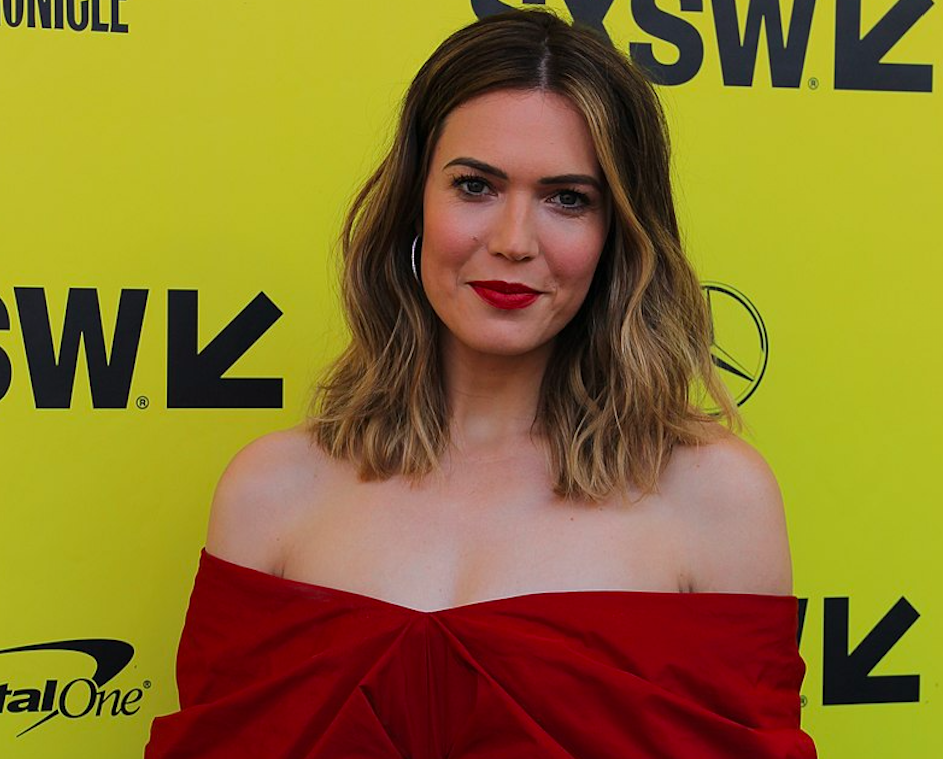 Could you imagine somebody else playing the role of Rebecca Pearson on "This Is Us?" Because apparently, Mandy Moore considered walking away from the entertainment business in 2015.

Amid a divorce and challenges finding work, the actress asked herself whether it was worth it to continue.

During an interview with CBS Sunday Morning which will air on March 1, she said: "I just felt like I was at a point in my life where I was the most comfortable making myself the least priority, and I made myself as small as possible to make someone else comfortable."

While the last few years have seen Moore scoring praise for her role in the hit NBC series after filing for divorce in 2015, she just wanted to give up acting entirely.

"I had done four failed TV pilots. So, I was kind of at the point where I was like, 'Maybe this acting this is done for me.' Like, 'Maybe I need to hang it up and go back to Florida, go to school, go try my hand at something else.'"

Of course, the 35-year-old actress never had to make that tough decision to go back home because she landed "This Is Us" in 2016.

In 2019, she received an Emmy nomination for Outstanding Lead Actress in a Drama Series, as well as a 2017 Golden Globe Nomination.

Moore told Deadline during her Emmy nomination at that time that it still "hasn't sunk in. Not sure if it ever will." She also shared that she never dreamed of it but is just downright "blown away."

Fans of Mandy know that she has been in the entertainment business for 20 years, starting at the age of 15 as a singer.

Years later, she was able to release five albums and had gotten to marry music producer Ryan Adams.

At that time she got married, Moore thought it would inspire her more creativity within herself, but unfortunately, it had the opposite effect.

In 2019, the "A Walk to Remember" actress spoke against her ex-husband in an exposé published by the New York Times.

"Music was a point of control for him. He would always tell me, 'You're not a real musician, because you don't play an instrument," Moore continued, noting that they would write songs together to which Adams promised to record but did not follow through.

The "Candy" songstress added that Adams would even book them a time in the studio, only to be later replaced with other women.

According to Moore, because of his controlling behavior, it was difficult for her to make new connections in the industry, especially at a "pivotal and potentially lucrative time." She was at her 20s at that time.

Moore even considered that her ex-husband lashing out is psychologically abusive.

Adams commented on the interview saying that Moore's depiction of their marriage is untrue. Moore filed for divorce in January 2015, six years after their marriage.

In a Glamour interview published in October 2018, Mandy Moore revealed that she felt "spiritually and fundamentally stuck" before divorcing him.