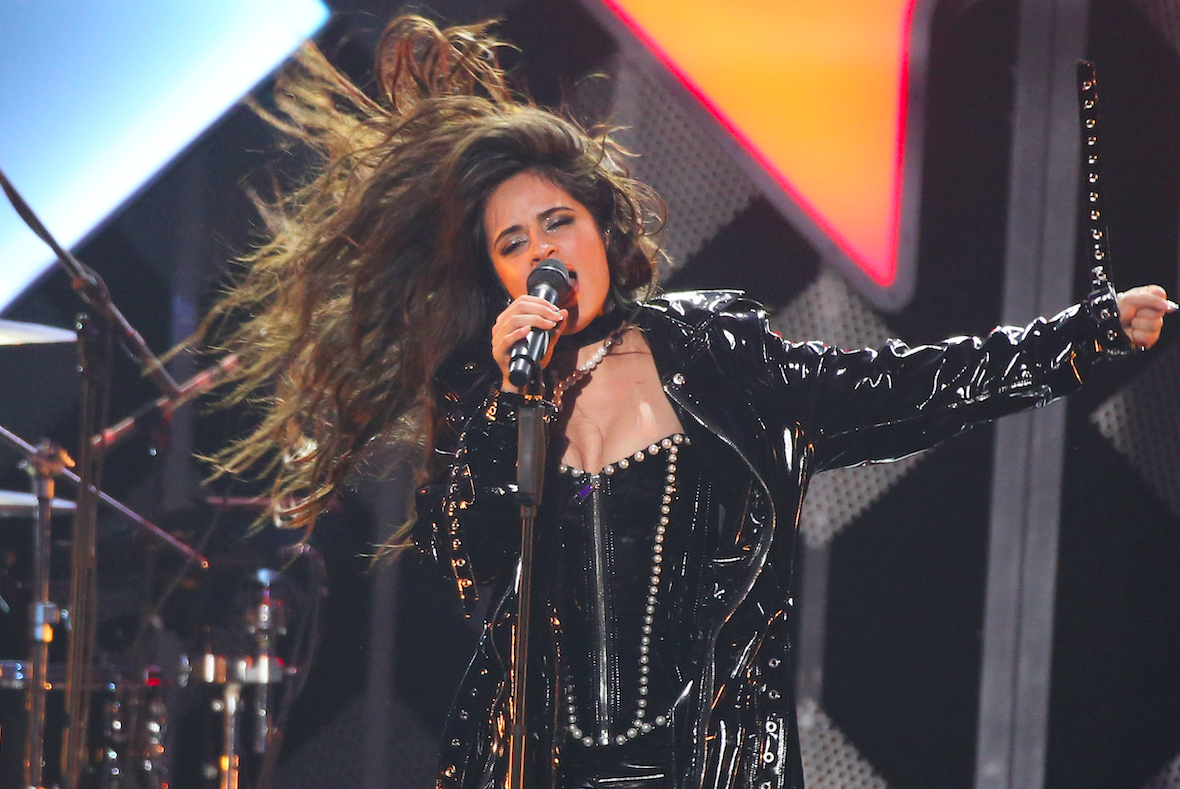 Rising pop R&B artist Normani opened up about her past and future plans as she paved her way to a successful solo career in the music biz.

The former Fifth Harmony member admitted that she felt "devastated" over the controversy with her ex-bandmate, Camila Cabello.

In her recent cover for The Rolling Stones, Normani wrote a statement via email and revealed that she is no exemption from the "senseless attacks" that the Black community is facing daily. She said that receiving hate posts and racist comments represent their daily struggle and that she has been "tolerating discrimination" even when she was still young.

Normani highlighted that "direct and subliminal hatred has been geared towards" her for many years simply because of the color of her skin.

"It would be dishonest if I said that this particular scenario didn't hurt me. It was devastating that this came from a place that was supposed to be a safe haven and a sisterhood because I knew that if the tables were turned I would defend each of them in a single heartbeat," the 23-year-old singer said.

Normani was referring to Cabello's "delayed response" to address the resurfaced Tumblr posts that includes racist comments and offensive memes.

"It took days for her to acknowledge what I was dealing with online and then years for her to take responsibility for the offensive tweets that recently resurfaced. Whether or not it was her intention, this made me feel like I was second to the relationship that she had with her fans," Normani wrote.

The "Havana" singer has since apologized over her racist comments she made online during her stint with the girl group, Fifth Harmony.

The pop star took to social media her formal apology towards the controversy and admitted that she is "deeply embarrassed by her actions.

"I was uneducated and ignorant and once I became aware of the history and the weight and the true meaning behind this horrible and hurtful language, I was deeply embarrassed I ever used it. I apologized then and I apologize now. I would never intentionally hurt anyone and I regret it from the bottom of my heart," Camila shared in a heartfelt apology.

The Grammy nominee explained that she has learned her lessons and has grown to be the woman she is today.  Cabello also assured her fans that he will use her platform for a good cause.

In the pop star's 2012 Tumblr posts, she was accused of using the N-word. Not only that, but the racist posts also included offensive comments about African Americans and Asians.

It looks like forgetting the past and moving forward is Normani's mantra. After Fifth Harmony announced its hiatus in 2018, the "Motivation" singer wasted no time and signed a solo deal with RCA Records and the rest was history.

Normani revealed that she is "inches closer to the end of her album," which she wants to be a "confessional statement". With that said, she is focusing more on the longevity of her career rather than the number of hits.