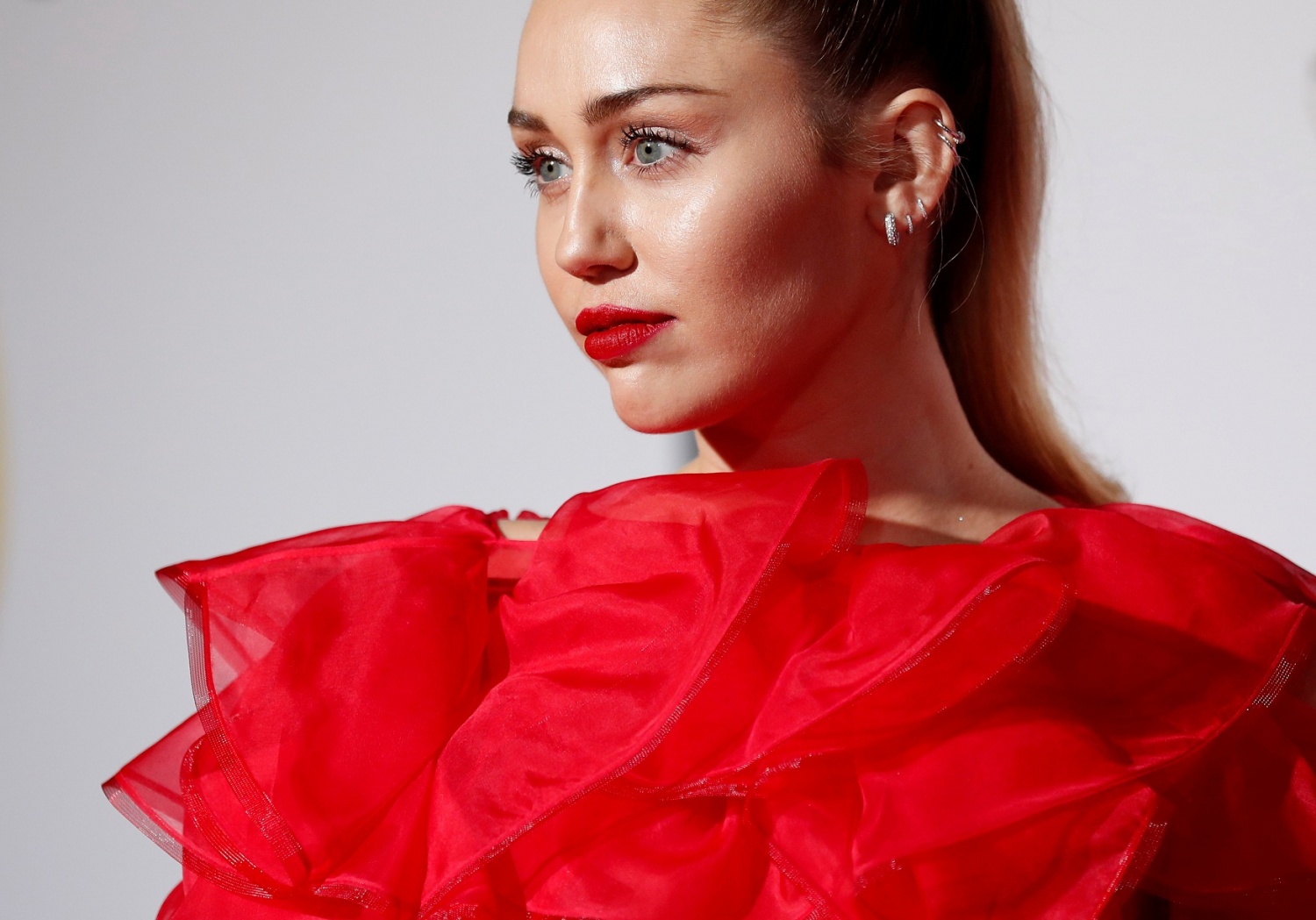 Not long after they first started their romantic relationship from being great friends, Miley Cyrus and Cody Simpson seem ready to take it to the next level.

Just a few months ago, the flirting game between Cyrus and Simpson elevated faster than anyone expected.

Through his Instagram story in October 2019, the "Wish U Were Here" singer shared a photo of himself with a bare background alongside a caption "move-in day." The sudden announcement caused their fans to speculate that the Cody and Miley are moving in together -- and they did!

Now, after four months together, the love birds appear to be prepared to take another step forward in their relationship. This time, a baby is included in their plans.

Sitting with The Sunday Telegraph for an interview, Simpson opened up about how he wants to do to be married and raise his family in Australia with Cyrus.

"LA makes a lot of sense for me for work, but I will always be an Aussie," Simpson went on.

Previously, Simpson revealed that he did not push through with a relationship with Miley because she was happy with another Australian -- referring to Liam Hemsworth.

But now that Cyrus has finalized her divorce with Liam, the former "The Masked Singer" robot contestant can freely express his feelings toward his best friend even more.

Cody and Miley's relationship started after Cyrus split with Kaitlynn Carter in September 2019, just a month after the 27-year-old "Party In The U.S.A" singer" separated from Liam.

Since the two have been friends for so long, they decided to rekindle what seemed to be a delayed romance.

They finally made it official when Simpson attended the Tifanny & Co. Men's launch in Los Angeles last year, where he officially disclosed that they are formally together.

Cody stated that everything happened suddenly, but they are doing their best to keep everything about them healthy, most especially since they get along perfectly.

Simpson added that dating the singer is a new and different experience for him since they started as friends. Following the reveal, Simpson posted a photo of his Tifanny & Co. Men's Launch on Instagram that day and Cyrus commented "Boo thang" with a ghost emoji.

Though there were multiple reports that the "Hannah Montana" actress was just using him for show to make her ex-husband jealous, it did not stop Simpson from staying with her through the ups and downs.

Moroever, it is worth noting that a source close to Miley and Cody told Hollywood Life that their families have been supportive of their flourishing romance despite only dating for a few months.