Out of all faces in the entertainment industry, who is the actor best suited to play the role of the beloved X-Men character?

It has been three years since Hugh Jackman's 17-year-old run as "Wolverine" came to an end. The franchise welcomed him in the 2000 film "X-Men" and bid goodbye through his seventh and last film "Logan" in 2017.

In 2018, Jackman told MTV he was done playing the character Wolverine. Now, two years later, the position for the next X-Men superhero is still vacant. However, we have listed the top actors who can give justice to one of the most looked-up to characters in the film industry. 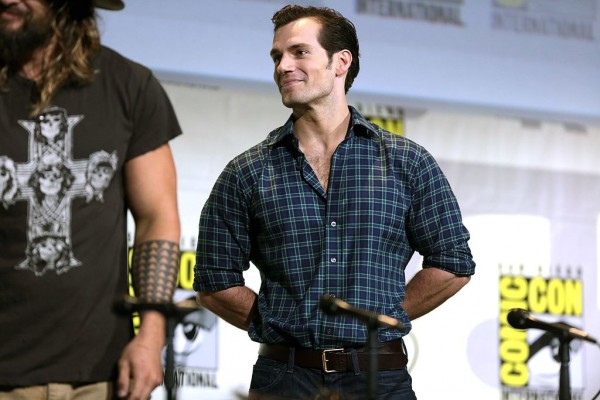 Who says Superman cannot have another job?

There were rumors surrounding Cavill's name that he might be the perfect one to replace Jackman and play Logan's character in the future. The said "talks" came after the news that "Wolverine" would pop up in Captain Marvel 2.

But one thing is for sure: he is the best actor for the character yet, most especially after he bagged the MTV Movie Award For Best Hero in 2014 for his role in Zack Snyder's "Man of Steel."

However, he is already busy with "The Witcher Season 2" and the possible return of Superman. Back in November, he said, "I've not given up the role," so he still wants to do justice to the character. 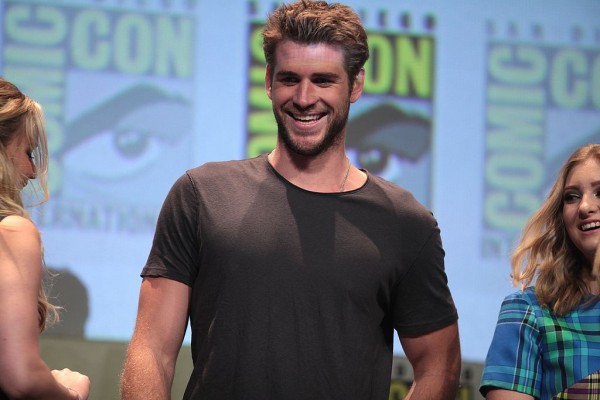 People have Chris Hemsworth as Thor. Maybe the entertainment world deserves to see the Hemsworth Brothers both become superheroes and give the "Wolverine" role to Liam.

The 30-year-old actor, just like his brother, can be a show stealer and game-changer. In fact, he won the Teen Choice Award for Choice Movie - Scene Stealer: Male in 2012.

Moreover, he recently made headlines after he became "friendlier" inside the weights room. His massive muscles, mustache, and beard gave him plus points to be the future Logan! 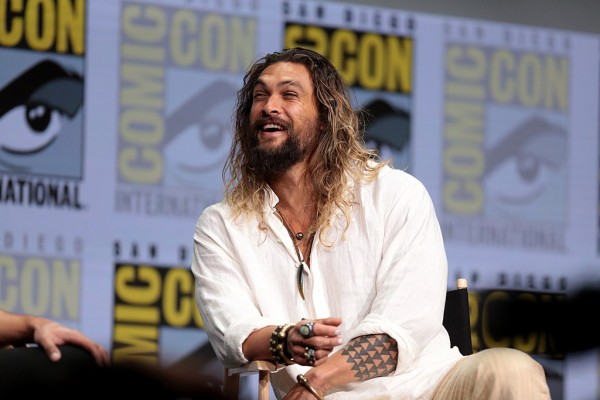 Maybe it is time for Momoa to get back up from the seas and start saving people on the land this time.

The 40-year-old buff and bearded actor became known for his excellent portrayals in the movies "Aquaman" and "Game of Thrones." Momoa even expressed his intention to do the role of Wolverine during his interview at Celebrity Fan Fest in San Antonio, Texas last year.

"I'd love to play Wolverine... [Hugh Jackman] was phenomenal. I grew up just loving Wolverine," he said. 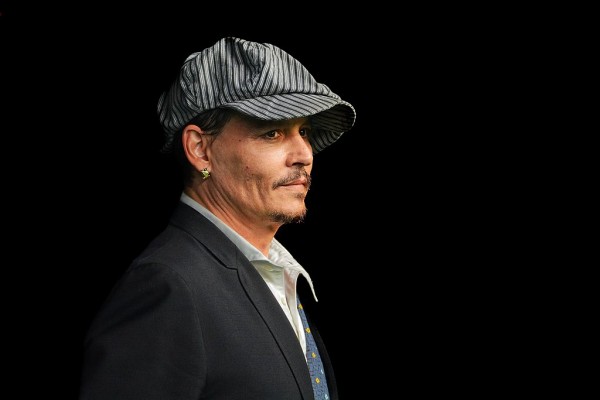 After staying away from the limelight for years, Depp seemed to have been preparing to come back to acting again once his legal battles with Amber Heard and The Sun comes to an end.

According to the report released by "We Got This Covered," Disney gathered its executives to talk about bringing Depp back for the sixth installment of the "Pirates of the Carribean" franchise. It came after Stuart Beattie proclaimed in October 2018 that Depp's time as the focus of the series was already over due to his domestic violence allegations.

If ever Depp would turn down the offer to be Captain Jack Sparrow again, maybe he can do Logan's role instead?