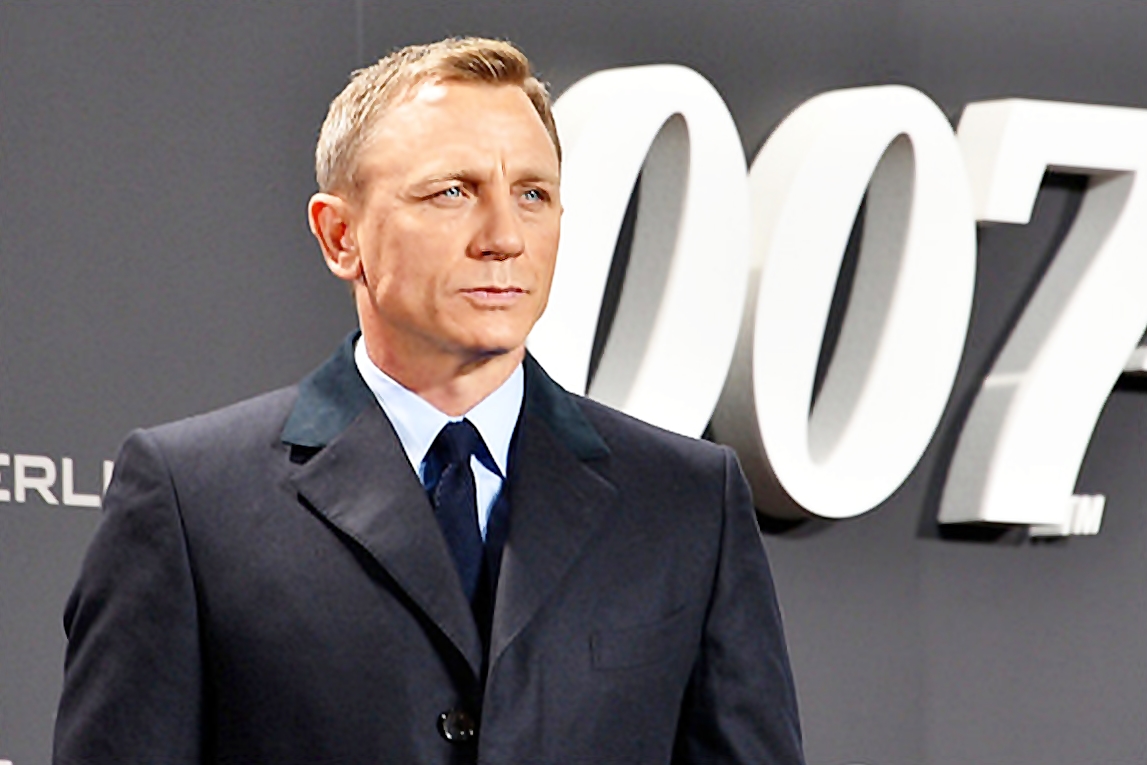 The ongoing coronavirus has already paralyzed not only the tourism sector but also the entertainment business.

Producers and organizers have announced left and right regarding the temporary cancellation of festivities, concerts and movie launches.

As for the highly anticipated James Bond film "No Time To Die," film studios MGM and Universal have decided to move the release date from April to November in hopes of preserving their expected huge box office haul.

'No Time to Die' Delay Will Be Costly

According to The Hollywood Reporter, moving the Bond film in November will likely take a hit of between $30 million and $50 million.

However, if the movie still pushed through with their April release, "No Time To Die" might lose a minimum of 30% or $300 million worth from its total revenue.

It was said that the latest installment was the "most expensive Bond film ever," costing $250 million while "Spectre" felt short on $245 million budget.

With the success of the previous James Bond films, "No Time to Die" is expected to soar beyond "Skyfall" and "Spectre" whcih earned $1.1 billion and $880 million at the global box office, respectively.

Impact of Coronavirus in Upcoming Films

Earlier this week, a fan-based website MI6-HQ posted an open letter to urge the management of the production companies to postpone the movie launch date of the latest Bond film.

The website stated that: "With the Coronavirus reaching pandemic status, it is time to put public health above marketing release schedules and the cost of canceling publicity events."

As it turns out, MGM and Universal agreed to delay the release amid the coronavirus scare.

With the overall status of the coronavirus outbreak, it has forced theaters across the world to shut down. Aside from the Bond film, upcoming or recently released movies like "Bloodshot," "Sonic the Hedgehog" and "Mulan" have postponed their release in China where 70,000 theaters remained closed amid the coronavirus scare.

Of course, there will still be a natural hesitation to avoid public spaces even when the situation is contained, so release dates for the 2020 overall movie slate in China could change dramatically," Comscore senior media analyst Paul Dergarabedian told Business Insider.

Meanwhile, the production of  "Mission: Impossible VII" movie was discontinued last month in Venice, Italy due to the safety precautions of all the cast and crew.

It is still uncertain whether the production delay will have an impact on the sequel as the supposed release date is set on July 23, 2021.

With the announcement postponement of the movie, tie-ups from different brands have already released its collection in line with the movie.