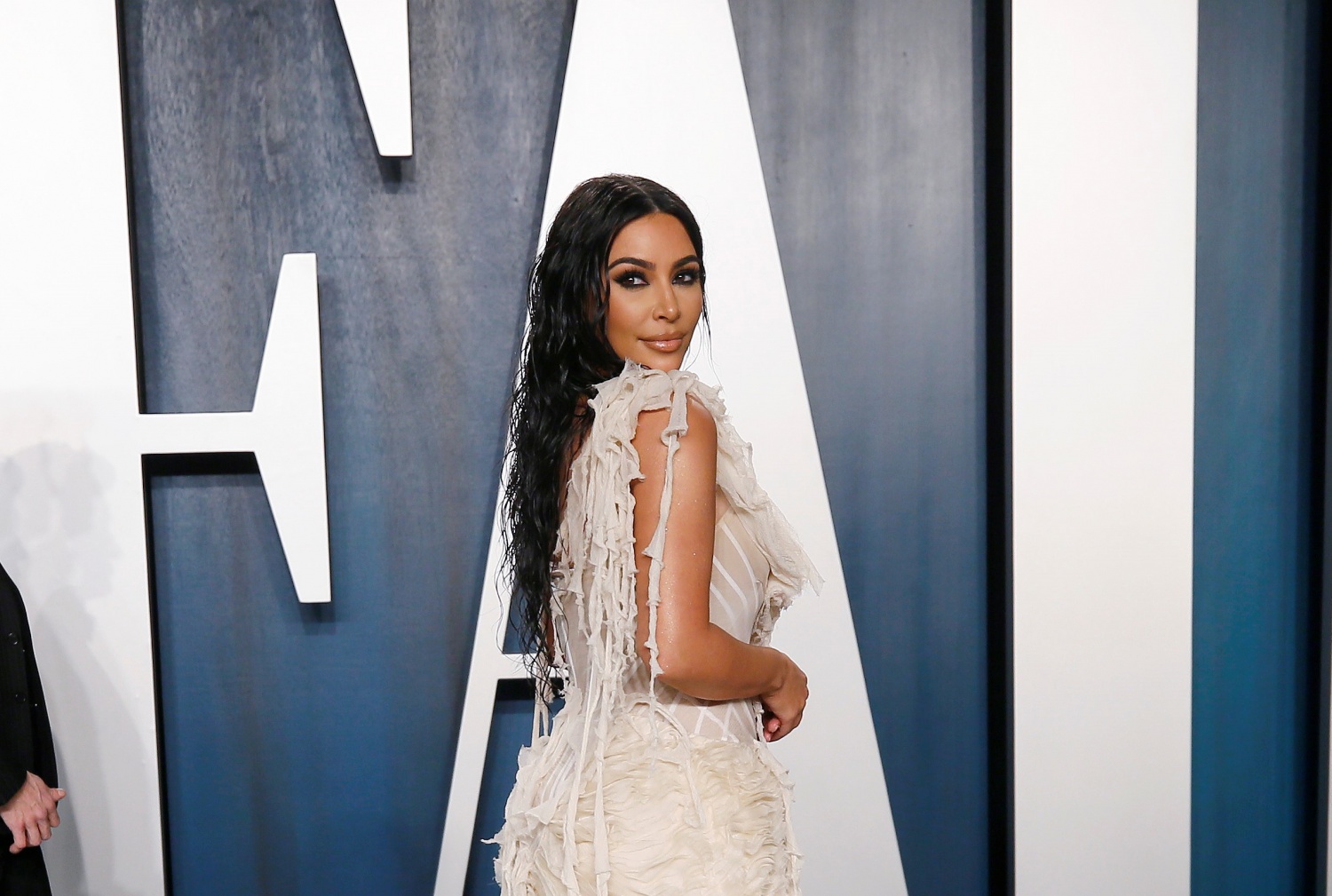 Kim Kardashian once again showed off her well-built physique. This time, she posed with Kylie Jenner!

On Instagram, Kim shared a sneak peek of what she and Kylie were up to during their vacation at Kris Jenner'sJenner's Palm Springs vacation home.

The 39-year-old KKW Beauty Mogul flaunted her curves and back while wearing a black two-piece swimsuit, matching her long dark hair. Meanwhile, Kylie wore the same style of a bikini but a brown and crocheted one.

Kim wrote, "Yin Yang" and a black heart. The youngest self-made billionaire also posted the same image on her Instagram account. The KarJenner patriarch, Caitlyn Jenner, took notice of the post and commented, "The most gorgeous women I know! Love you both!"

Kylie publicized another update by recording a video of her while preparing for the fun in the sun and shared to her 164 million Instagram followers. The 22-year-old star sprinkled herself with spray-on sunscreen while trying to remind and warn her fans to "wear your sunscreen."

In return, Kylie boomeranged the troll and told Kendall to let her live, a comment which garnered over 2 million likes in less than an hour.

While it seemed like Kim and Kylie were the only ones at the poolside, the twin-like sisters were actually joined by other members of the Kardashian - Jenner clan for the said backyard gathering.

Who Joined the Summer Party?

Though she left a complimented her two daughters, Caitlyn seemed to be not in attendance during the family pool day. However, Khloe, Kourtney, Scott Disick, and all the KarJenner kids joined the party!

The braided Khloe rocked her white one-piece that tightly-hugged her body, while the eldest Kardashian sported a thong bikini to expose her butt while holding Psalm, Kim'sKim's nine-month-old son.

Meanwhile, the auntie supermodel took her time to play with the other little KarJenner babies, including 10-year-old Mason Disick and seven-year-old Penelope, while exhibiting her stunning teal string bikini.

Since she is the only one of Kris'Kris' six children who does not have a kid yet, the Teen Choice Award for Choice Model awardee posted a video of her nephew and nieces while running into the pool alongside the caption, "still no kids."

Calm After the Storm?

Before they received praises for their summer get-up, both Kim and Kylie faced backlashes for their previous wardrobes.

During this year's Paris Fashion Week in France, Kim received laughs from netizens after she tried hard to display her three Paris Fashion Week latex outfits. However, her a mock-neck bodysuit with a robe-style latex blazer matched with latex gloves did not impress the fans and only got criticisms for her awful look.

Meanwhile, Kylie got roasted for trying to look like Beyonce. The makeup mogul posted on Thursday unreleased photos of herself while wearing a green leopard outfit.

In the said images, she allegedly copied the "Love on Top" singer's waves and highlights as well as her makeup, including its contour, face shape, and features.