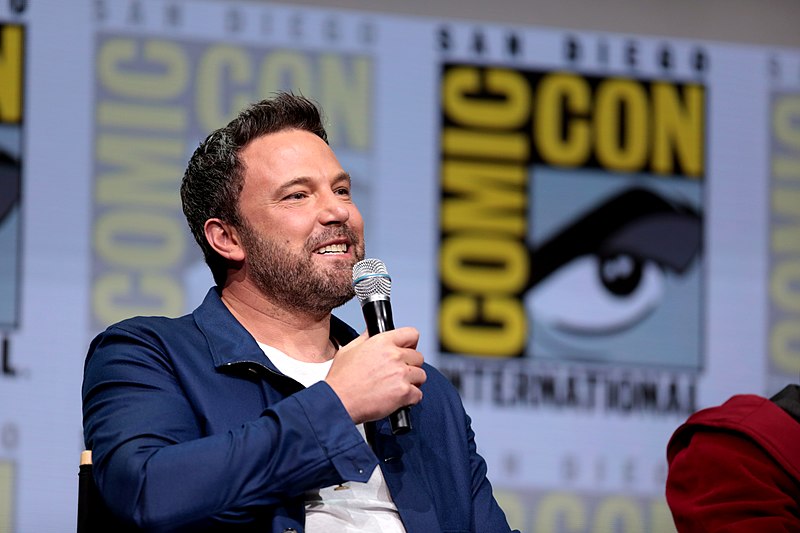 Ben Affleck has recently been spotted with Ana de Armas in her hometown in Havana, Cuba. The best part about these two "Deep Water" co-stars dating is the fact that Ben's ex-wife Jennifer Garner seems to be liking it, too.

Jennifer Garner and Ben Affleck have been divorced for a long time. However, it is only recently that Affleck has decided to get back into the dating pool again.

Changing for the Better

"When it comes to people Ben may or may not be dating, Jen's attitude is different at all the different stages of Ben's relationship," a source told Hollywood Life."

The former "Alias" lead actress is "okay" if her ex-husband is dating and having fun. "She really does not have any say in any of that," the source added.

The "Daredevil" actor has been seen with different women since his split with Garner in 2015.  Back in 2017, Ben was dating Lindsay Shookus -- an SNL staffer.

Recently though, he has been spotted with the 31-year-old De Armas.

"His recent film really changed his for the better and Jen doesn't frown upon the changes Ben has made. She is proud of him," the insider source noted.

After 10 years of marriage, the two have decided to call it quits. Although Jen has the custody of their three children -- Violet, 14, Seraphina, 11, and Samuel, 8 -- the two have been trying to co-parent them.

They have put their personal issues aside to provide their children with the best home despite the divorce.

"Jen is focused on raising the kid's hand in hand with their father. If Ben's dating reaches the point where he would like the kids to meet, that becomes a completely different story altogether," the insider continued.

The secret to their successfully co-parenting their kids is the fact that both Jen and Ben are upfront with everything to each other, the source revealed.

"They keep all communication lines open. If Ana is becoming more than just a co-star for Ben, she will be vetted. Jen's world revolves around her kids. And if their father is seriously dating another woman, she wants to make sure that the woman is not just right for Ben, but right for her children as well," the source spilled.

Although it remains unclear if Ben and Ana are already officially together, a trip to her hometown makes a whole lot of difference. The two looked smitten as they shopped at a local store together.

"The 'meeting the kids' has yet to happen, but Jen is ready for when it happens," the source revealed.

Ben Affleck has had his share of mistakes, but he owning up to them. For his ex-wife, changing himself to become a better man for himself and his family is more than what she could ask for.