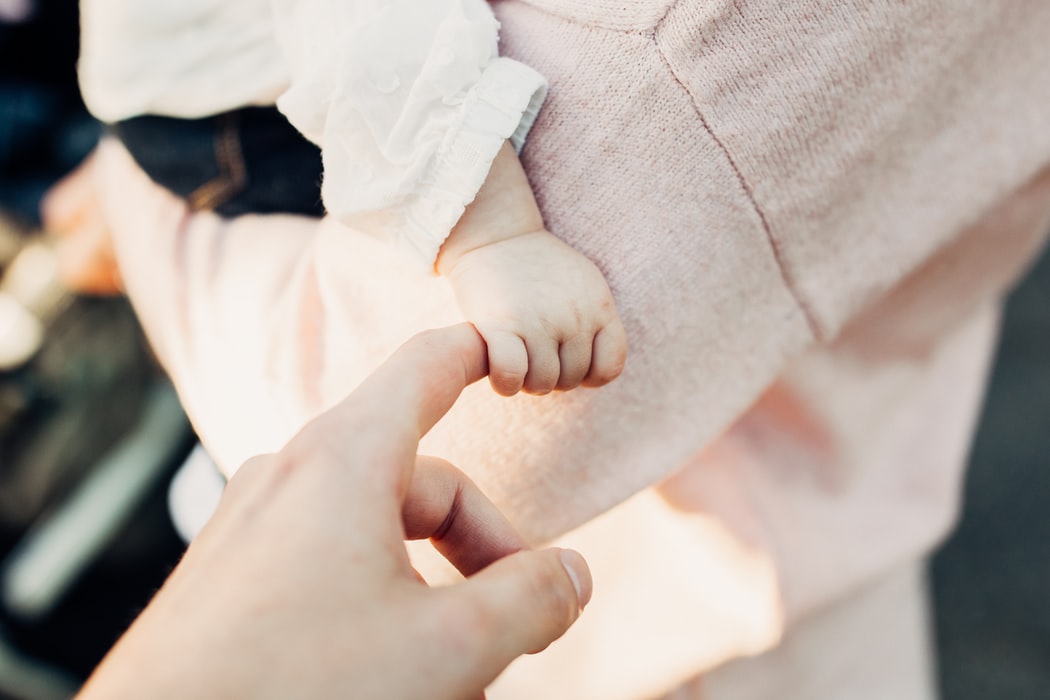 The "American Idol" judge chose to make her pregnancy announcement through her latest music video "Never Worn White," as she was seen cradling her beautiful baby bump while wearing a white tube top and sheer dress.

Following that announcement, the 35-year old singer posted a clip of her music video on her Instagram account and captioned it: "Let's just say it's gonna be a jam-packed summer..."

The iconic pop star also admitted she was relieved that she would not have to "suck it anymore or carry around a big purse" to hide her baby bump.

The "I Kissed a Girl" artist loves making surprises. In fact, in the middle of her performance for the Women's Cricket World Cup Final in Melbourne, Australia, she confessed and screamed into the microphone, "I hope it's a girl!"

Fans went crazy as she blurted out that she wanted a baby girl while singing her 2012 hit song "Wide Awake."

The soon-to-be momma was seen sporting a sparkly pink romper with floral accent and matching cape. Katy also had her blonde hair tied up into a high ponytail ala 70s style as she ditched her high heels and wore white sneakers for more preggy appropriate footwear. The pop star finished her look with big dangling earrings and her glittery pink microphone.

Katy is expecting her first baby with fiancee, Orlando Bloom, after being engaged on Valentine's Day.

The Billboard Music Award winner and the Hollywood actor started dating in 2016. Rumors sparked about their relationship during a Golden Globes after party where they were seen dancing and enjoying the night out.

The couple became Instagram official in May the same year when the singer posted a photo of her and Orlando in the stairs of a hotel in Cannes, France wearing white robes.

After their on and off relationship sometime in 2017, the "Lord of the Rings" star and Katy had decided to take their relationship to the next level after Orlando proposed on Valentine's Day last year.

The pair took to Instagram and revealed the news as they posted the same photo where Katy was wearing her massive pink flower-shaped engagement ring.

While the lovely couple was on cloud nine due the major changes in their lives, Katy's ex-husband Russel Brand opened up about his past relationships and released a video through his IG TV titled "How I Got Over Heartbreak."

There was speculation that this may be the comedian's reaction to Katy's pregnancy announcement since he released the video just a day after the singer made the big reveal.