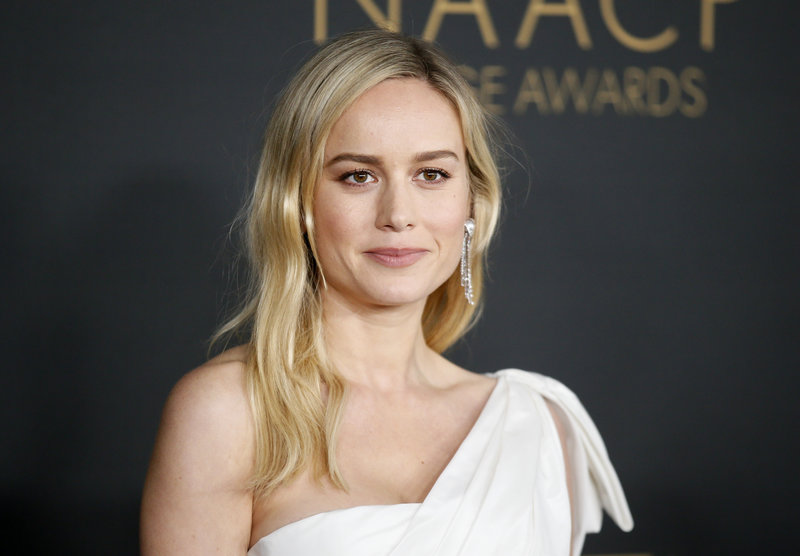 Brie Larson and Dwayne 'The Rock' Johnson received heavy criticisms over their simple yet controversial support toward this one film.

Hong Kong's anti-government protesters took their dismay on Twitter after Larson and Johnson showed their excitement for the upcoming Disney film "Mulan."

The 30-year-old "Captain Marvel" actress tweeted, "I cannot wait to see this movie. Every trailer has made me burst into tears."

Meanwhile, Johnson applauded Asad Ayaz, the president of marketing of the Walt Disney Studios. He wrote, "Been waiting for this one! Pumped to see it! Great job team @asadayaz."

Because of these insensitive campaigns by the Hollywood stars, many Hong Kong-based fans called them out.

As soon as the two stars posted the aforementioned tweets, fans and netizens were swift to respond to them.

One fan replied to Brie's tweet and said, "You meant it? Thou many people #BoycottMulan for her political stances as an American supporting #HKPoliceBrutality, I personally think she looks really no emotion in every scene in every movie. Where is the point of watching a robot?"

"Liu supports police brutality which is kinda opposite to the character and personality of Mulan. I'm not saying whether one is fit for a character is based on her private life but her post is a public post and she should have thought of the consequences esp she's a celebrity," another Twitter user followed the 47-year-old "Jumanji" star's tweet.

People's outburst came after the main actress, Chinese-American star Crystal Liu Yifei, voiced out her support for the Hong Kong police last August 2019. Since then, many Hong Kong moviegoers started the campaign #BoycottMulan to show their protest against the main character for her political stand and against Disney for tolerating her act.

Though the #BoycottMulan movement is still alive up until now, it is not the only thing that could negatively impact the film when it comes to sales.

Before its official release, the Walt Disney Studios-Hong Kong branch announced that the film's release, which was supposed to be on March 26, had been canceled until further notice.

"We will announce a new release date soon, depending on the situation surrounding Covid-19. Please stay tuned," the studio's statement said.

Despite the postponement and the widespread epidemic, Hong Kong cinemas are still set to open 10 new films in two weeks.

People celebrated when Disney chose Liu Yifei out of nearly 1,000 candidates for the role.

However, the party did not last long after the "The Forbidden Kingdom" star reshared a post from People's Daily reporter Fu Guohao which read, "I support the Hong Kong police. You can all attack me now."

The reporter allegedly typed the message while he was being tied up and attacked by protestors at the Hong Kong airport.

Liu reposted the said status to her 65 million followers on Weibo and added, "I also support the Hong Kong police" written in Chinese. She even included a heart and flexing emojis.