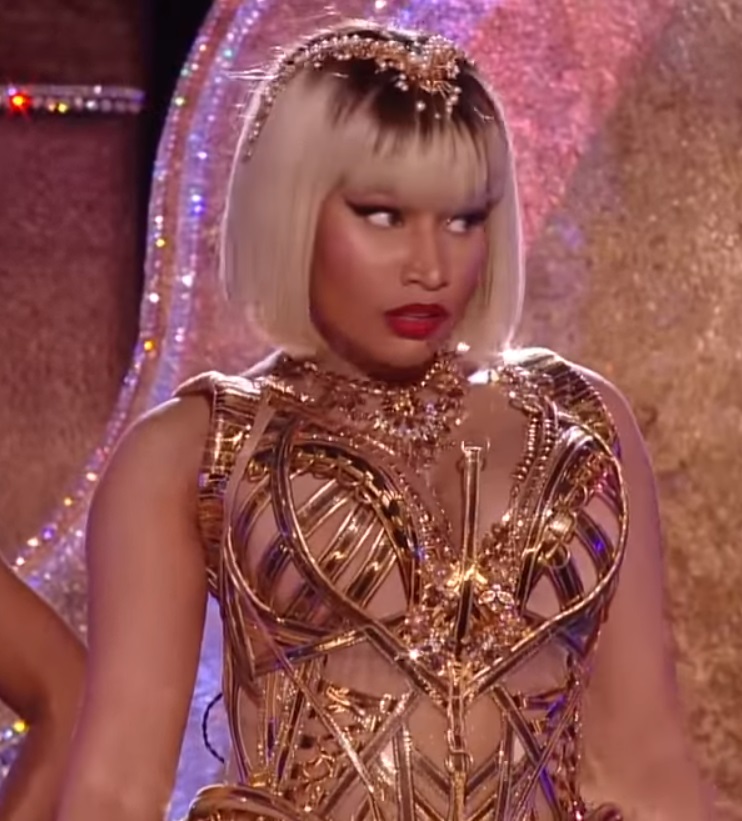 Wendy Williams has once again reignited one of her biggest feuds in Hollywood.

The talk show host blasted Nicki Minaj's husband, Kenneth Petty, on her decision to marry a man who was recently arrested for not registering as a sex offender in California.

She touched on the subject during her show on Tuesday, saying she didn't have enough time to discuss Petty's arrest so she would just talk more about it the following day.

"That's going to be my first story tomorrow and I'm going to lead with this: You should've never married him, because now you've ruined everything about what your brand could be, again."

Williams mentioned Petty's criminal history and even went on to say Minaj was never going to stand a chance when you're with a man who "pulls a knife at rape point," calling Petty, a molester, and even a registered sex offender.

"You're never going to stand a chance with the public. Because there's only one thing worse than touching children and pulling knives, and that's murder."

To conclude, she ended her statement with, "By the way, he did go to jail for manslaughter."

Williams then directed her viewers and fans to dig up more information about Minaj's husband for the next show.

Despite Petty's legal problems, it was reported by Hollywood Life that the "Super Bass" rapper was standing by her man.

Their source said that she will likely address the issue in the future, but she will continue to be a support system for her husband.

Just like how she came to his defense when news surfaced of Petty's criminal past, she wrote on Twitter in 2018 that "He was 15, she was 16. In a relationship. But go awf Internet. Y'all can't ruin my life. Y'all can't even run y'all own life."

Last week, Petty was indicted for failing to register as a sex offender in California after moving from New York, something that those who moved from a specific state are required to do in a required amount of time of moving to California.

He was required to register as a sex offender after a 1995 conviction for attempted rape in the first degree of a 16-year-old in New York.

Petty did serve his time for the crime for four years.

Later on, Nicki Minaj's husband was convicted of first-degree manslaughter for being involved in a fatal shooting in New York in 2002. He served severed years in jail before being eventually released in 2013.

This isn't the first time Wendy Williams and Nicki Minaj have made headlines for what they have to say about each other.

In November 2019, Williams called the "Anaconda" hitmaker "a soon to be washed up rapper."

On Minaj's "Queen Radio" show, she condemned Williams' statements saying that her approach to journalism was just evil and vicious.

"I pray for you because I know you're hurting and I know you must be sick and humiliated."

But their feud really started when Williams took jabs at the rapper's nuptials to Perry.