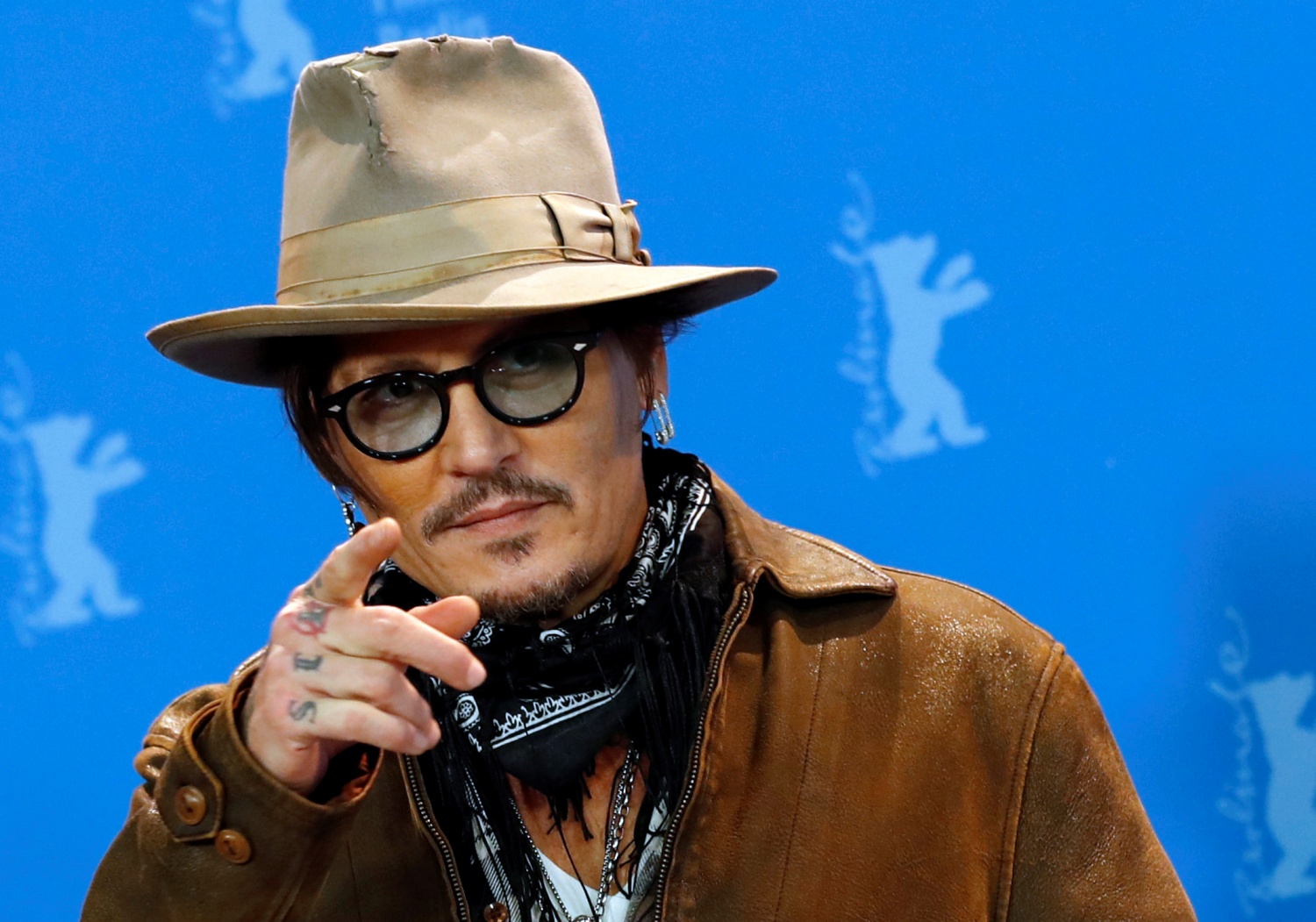 Johnny Depp's fans surely cannot wait to see the actor on screen again that they imagined him play the role of Joker by editing his picture - and the result surprised everyone!

Earlier this week, David James of We Got This Covered reported that Warner Bros. began searching for potential actors who could play the role of Joker in the upcoming roll of sequels of Robert Pattinson's "The Batman."

The report, later on, confirmed that Depp is one of the stars the film's team is eyeing to be the next Joker.

"Perhaps we might even see some combination of the villainy of Grindelwald in the Fantastic Beasts movies combined with the wild unpredictability of Jack Sparrow?" James suggested.

Because of this, a lot of fans expressed their excitement online. Some wrote their approvals, while one fan stood out after they made him the subject for fantastic fan art.

A number of different famous stars have performed the role of Joker over the years in live-action films, including Jack Nicholson, Heath Ledger, Jared Leto, and Joaquin Phoenix.

Currently, Ledger and Phoenix became the two actors who won Oscars for playing the Joker.

While Warner Bros. is still in talks of who they should choose to be the next potential Oscar awardee, a fan named BossLogic shared a glimpse to the public of how would the 56-year-old actor would look like if he plays the character in the future.

The said Instagram user took the sorcery to the next level after they used a Warner Bros. photo from the second movie, "Fantastic Beasts: The Crimes of Grindelwald," and turned it into breathtakingly cool fan art.

The artist, who has over 1.8 million followers on the said social media platform, shared the before and after photo along with the caption, "I removed a moustache.... #joker #johnnydepp."

As of this writing, the post already reached 82 thousand likes and over 560 comments.

Since the fan art and the possible movie project made the "Pirates of the Caribbean" actor's fans go crazy and feel excited about it, they took their feelings online and left a comment on Bosslogic's post.

One fan said, "Honestly, I love your work!! Probably one of my favorite pages out there lol.. thank you for showing off your talent."

"Depp is a brilliant Actor he can definitely play the joker don't doubt him people the mans resume speaks for itself," another one wrote.

His fans truly know what he has been through as an actor and how his past projects made him even more deserving of the role.

To recall, Depp is famous for taking part in a number of memorable characters. For his performing profession, he began to act in "A Nightmare on Elm Road" though he is now more well-known as Edward Scissor Fingers, Captain Jack Sparrow, and Sweeney Todd.

He also had experience in doing antagonist roles. For instance, Depp is the villain within the Improbable Beasts sequence ("Fantastic Beasts and Where to Find Them" and the sequel "Fantastic Beasts: The Crimes of Grindelwald") as Gellert Grindelwald.