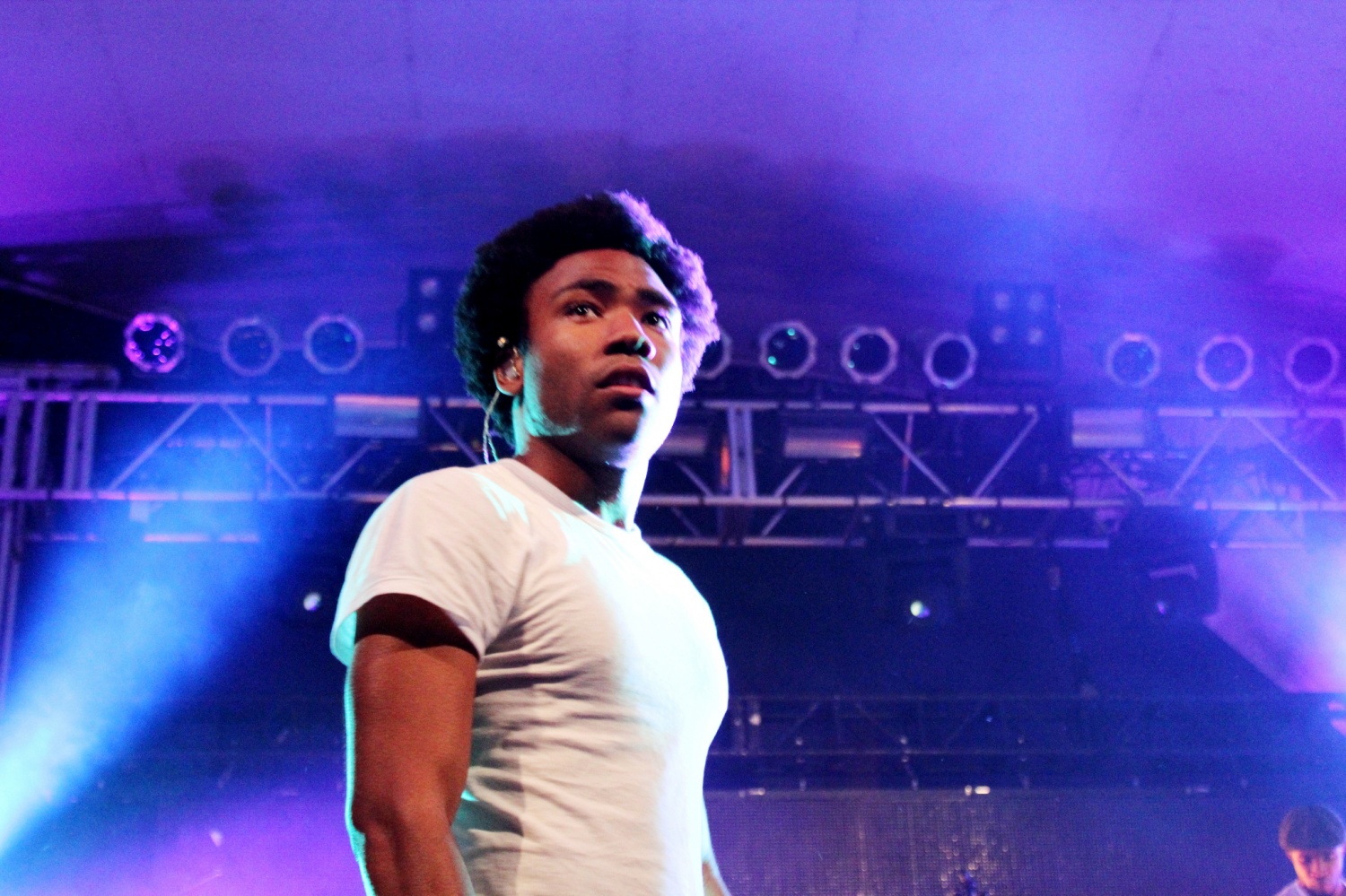 Through his  new website "Donald Glover Presents," Glover unveiled a full-length album and put 12 songs on loop on the said site.

According to NME, a fan tweeted the link to the new music before his management confirmed the aforementioned release.

The 12-song long play includes some songs that he sang at the Coachella 2019, including "Feels Like Summer," "Algorythm," and "Warlord."

The 36-year-old former #YangGang creative consultant also featured Ariana Grande, SZA, 21 Savage and even his son on the comeback album.

Currently, the website does not state any information about the new LP. However, it displays a text submission box without any details and a four-panel piece of artwork that shows a large crowd gathering -- something they appeared to have drawn before the coronavirus pandemic and the announcement to practice social distancing.

The latest full-length LP followed Glover's 2016 album "Awaken, My Love!" from which the hit song "This Is America" -- the key to his Grammy awards Record of the Year and Song of the Year -- came from.

In 2019, Childish Gambino collaborated with Beyonce and Jay-Z and released the single "Mood 4 Eva" for "The Lion King: The Gift" companion album.

During his performance at the 2017 Governor's Ball Music Festival, the American actor and DJ unveiled his plans to retire the Childish Gambino name after using it in one more album.

Glover said that he got the nickname from a Wu-Tang Clan name generator -- and it is true. His fans tried to type "Donald Glover" into the Mess.be MSN name generator and they all got "Childish Gambino."

"It was made in 2002. If you actually type Donald Glover and enter it, Childish Gambino pops up," a fan explained.

WNYC reported that Donald Glover truly did get his stage name from a name generator. The information was also confirmed by Hollywood Reporter afterward.

In his interview with Huffington Post, Glover explained why he chose to ditch the name after years of using it.

The singer said that with such a nickname, he always had a reason to act and to be punk, and it made him feel good somehow. He even mentioned how his Atlanta show became a punk show, and that was when he realized that he does not want the original "punk" Childish Gambino anymore.

For his fans, referring to him using his real name is definitely weird. But despite changing his name, his fans remained loyal and welcomed him back.

One fan jokingly said, "idk who donald glover is but he sounds a lot like childish gambino so i fw it."

"Man it feels like i'm back in high school. I'm listening to a new childish gambino album and i'm afraid to go outside because there's people out there," another Twitter user wrote.