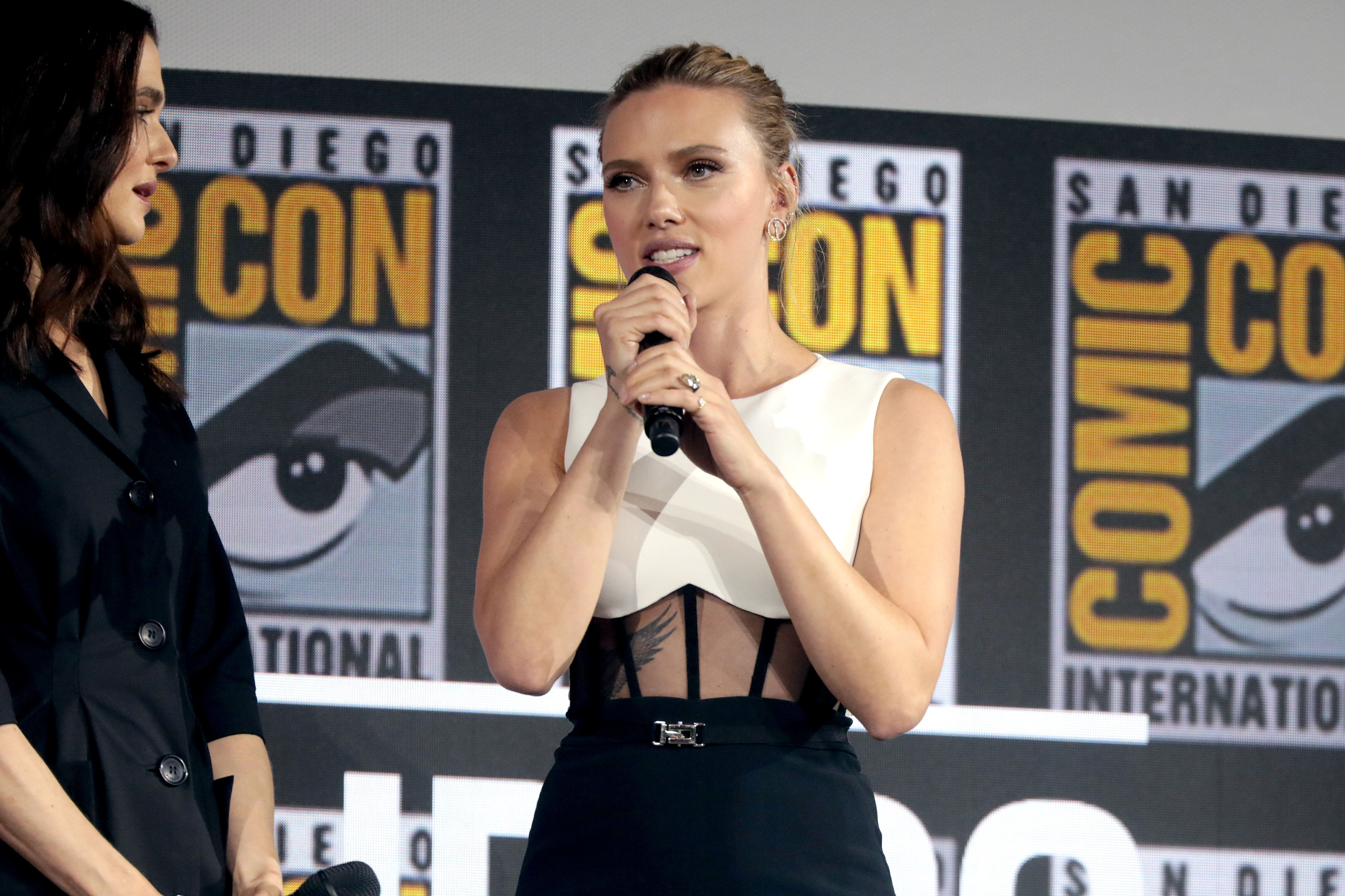 Disney has decided to push the release of "Black Widow" at a later date. It is one of the many movies whose release date has been pushed at a later time because of the spread of the coronavirus.

Indeed, the coronavirus pandemic has changed communities all over the world in more ways than they could imagine.

Movies On Hold At The Wake Of COVID-19

It is not the only movie that has been delayed.

"The Personal History Of David Copperfield," a Dev Patel-drama, has also been pulled out from its Searchlight banner. "The Woman In The Window" starring the actress Amy Adams which was supposed to debut on April 15 has been put on hold too.

It remains unclear when these films will be released. Hopefully soon after the health crisis goes away.

"Mulan," "Antlers," and "The New Mutants" have already been delayed by Disney studio. The release of these films has been set, but the advent of the coronavirus has caused a significant effect on its box office outcomes. The postponement of the release of the "Black Widow" would hopefully help in bringing the film its much-deserved box office returns.

Although Disney did not wish to pull the plug on the project, it became inevitable as movie houses in the key states in the U.S. -- including New Jersey, New York, Pennsylvania, Ohio, and Washington D.C. -- have been ordered closed. AMC theaters have released a timeline on how long its theaters might be closed, giving an estimated 12 weeks for all its affected venues nationwide.

Other studio enterprises have also pulled the release of their much-anticipated movies. Universal Studios' "Fast & The Furious 9" would be available in theaters if the health scare has been lifted. MGM has done the same thing with the latest installment of the James Bond film "No Time To Die."

Paramount's "A Quiet Place 2" has been canceled as well.

The Call to Practice Social Distance

The theaters in North America have not been shut down entirely, but it is most likely to happen in the coming days. The number of countries with confirmed cases of the dreaded COVID-19 has increased in number and the number of people who have fallen victims to the virus is increasing by the minute.

The closure of movie houses and multiplexes in Japan, Italy, China, and other countries in the world has resulted in the loss of revenues in billions. On Sunday, the Centers for Disease and Control and Prevention made a stern recommendation that all public gatherings involving more than 50 people in attendance should be canceled for at least eight weeks.

While the exact budget used in the production of the "Black Widow" has yet to be released, a Marvel movie typically plays around $150 million up to $200 million. If it were released on a date when it was originally slated, it might not earn back the money spent in its production.

Since "Black Widow" is one of the most anticipated movie releases this year, it is expected to earn more when the timing is right.