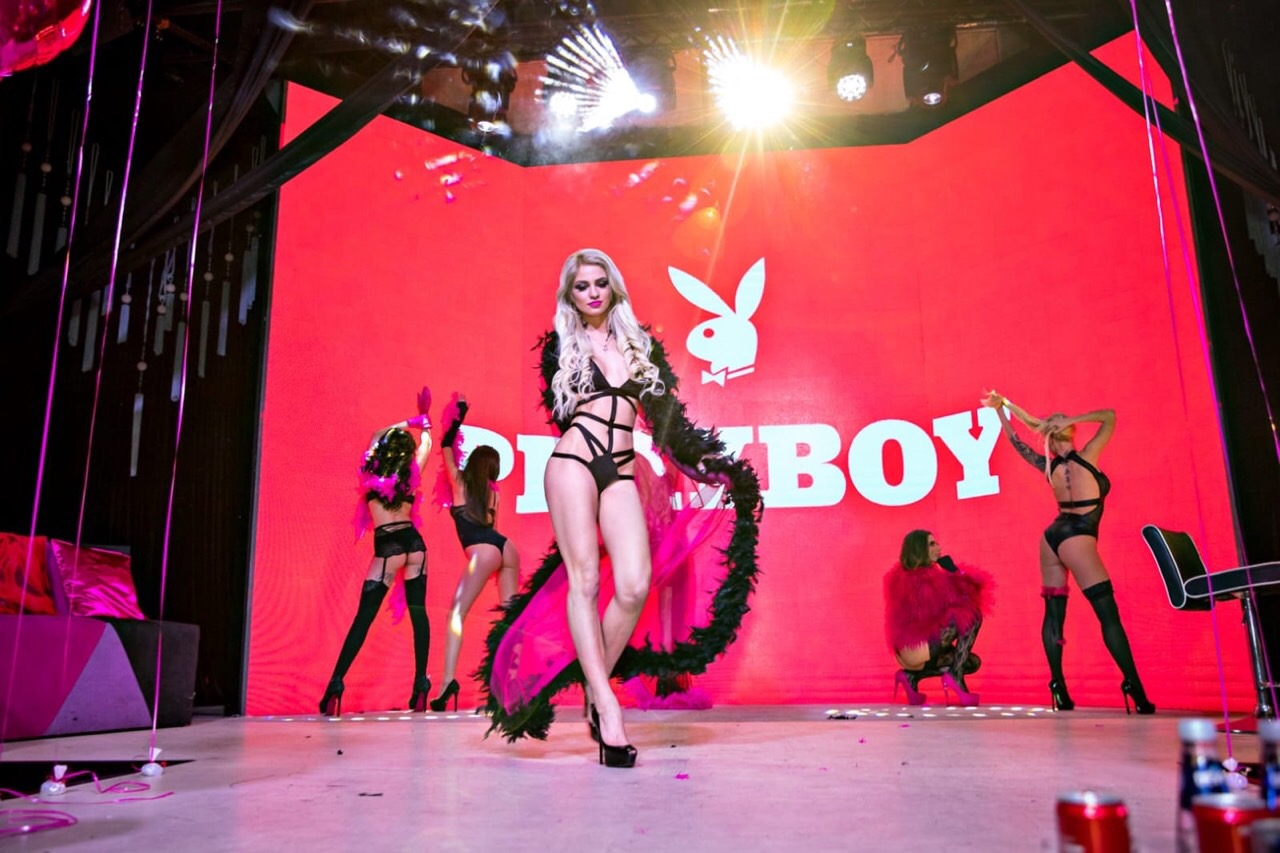 Over the last decade, it was evident that the publishing and media industry had gone through a major transformation as they adapt to the digital age.

Digital magazine has the ability to reach readers globally while having the minimum cost and bringing more income to the company.

Following this, Playboy--the men's lifestyle and entertainment magazine has announced that they are discontinuing the production of the magazine for the remainder of the year.

In an open letter, Playboy Enterprises CEO Ben Kohn explained that the ongoing COVID-19 pandemic has forced the company to "accelerate a conversation" of shifting to digital outlets which they had been having internally.

"Last week, as the disruption of the coronavirus pandemic to content production and the supply chain, became clearer and clearer, we were forced to accelerate a conversation we've been having internally: the question of how to transform our U.S. print product to better suit what consumers want today," Kohn wrote in the blog post, shared by publishing platform Medium.

He also added that Playboy Enterprises the Spring 2020 Issue will be their last printed publication for 2020 as they move to a digital medium for all of its contents.

"With all of this in mind, we have decided that our Spring 2020 Issue, which arrives on U.S. newsstands and as a digital download this week, will be our final printed publication for the year in the U.S.," he continued. "We will move to a digital-first publishing schedule for all of our content including the Playboy Interview, 20Q, the Playboy Advisor and of course our Playmate pictorials."

The CEO also opened that the company has evolved and become more than just a magazine. He also assures the readers that it is the "most effective and impactful way" to reach a greater audience.

"So we're turning our attention to achieving our mission in the most effective and impactful way we can: to help create a culture where all people can pursue pleasure."

In 2016, the company announced that it will limit the exposure of nudity in their publication as a form of rebranding.

Playboy's Success Over the Years

Founded by Hugh Hefner in 1953, Playboy has managed to break the most difficult industries in the world by revolutionizing the idea of sex, while competing against big publications such as Esquire and GQ.

The iconic magazine was originally named "Stag Party" as influenced by a cartoon book that Hefner had.

He changed the title at the very last minute after he received a letter from the lawyer of Stag magazine.

Fortunately, there was an infringement on their chosen title.

"So at the very last minute changed the name and changed the image and called it Playboy," Hefner explained.

The most-loved men's magazine has launched the success of some celebrities. This includes reality star and multi-millionaire, Kim Kardashian and Hefner's favorite go-to girl, Pamela Anderson, who appeared in Playboy's 13 different covers.