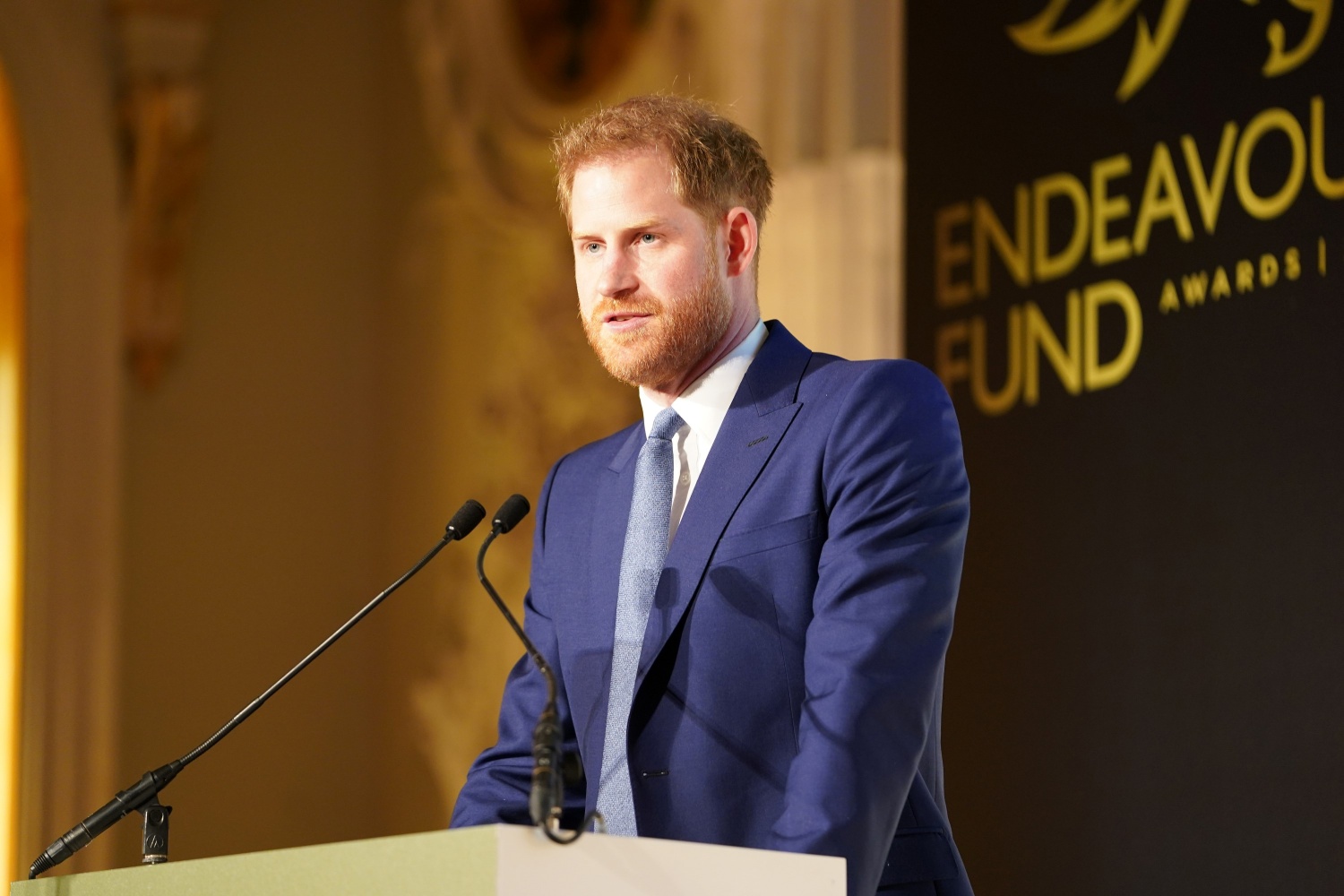 Prince Harry got too fed up with his "Golden Boy" brother, Prince William, that he started to stab him in the back.

A few days before Prince Harry and Meghan Markle officially leave their senior roles in the royal family, a source claimed that the opportunity will finally allow the Duke not to live under Prince William's achievements anymore.

According to Us Weekly, an insider opened up about how the Duke of Sussex felt like he has been living in Prince William's shadow since the very beginning.

"He doesn't envy the responsibility that comes with being the future king of England, but William's the 'golden boy' and Harry feels like he has a lot to live up to," the source went on.

In reality, Harry and his son, Archie, are currently the sixth and seventh reserves in the line. They follow Prince Charles (the heir to the throne), Prince William, and his children -- Prince George (the eldest child of the Duke and Duchess of Cambridge), Princess Charlotte, and Prince Louis.

With such a massive gap between Prince William and Harry in terms of importance, it made the Duke of Sussex feel more disregarded and put aside. It even fueled the long-existing and ugly feud between the two brothers.

In addition, throughout his childhood, Harry has always been referred to as the "the naughty little brother," while they only saw the good things in Prince William. Because of this, he felt like his brother downplayed his achievements and put his efforts away.

"Publicly, they've stopped short of trash-talking each other," the insider added. "But behind closed doors, they're both filled with anger and resentment."

The Sussexes' departure from the monarchy caused more cracks on the crumbling brotherly relationship.

According to the same source, Harry knew that the Duke of Cambridge felt enraged and blindsided upon hearing the news. Prince William was said to be infuriated since his brother's departure made him pick up the pieces which should not be broken in the first place.

However, Harry shrugged that fact and focused on Meghan, most notably when he saw his wife's happiness more important than his brother's.

"But the way Harry sees it, Meghan's happiness is way more important. Harry's fed up with being judged or expected to act a certain way," the insider stated.

Prince Harry seemed to be not the only one who holds a grudge after all these things happened.

Prince William indirectly showed that the feeling is mutual during the Commonwealth Day Service at Westminster Abbey on March 9, according to a body language expert.

Per Perri Wood, the Duke of Cambridge allegedly failed to hide his "anger" toward Harry and Meghan, though he tried so hard to suppress his irritation towards the Sussexes.

But it was not only his body language that spoke what he truly feels. Even his words and approach made Harry realize that Prince William was not happy with his life decisions.

Daily Telegraph reported that Harry was so surprised by William's "cold and perfunctory greeting" before he told his wife, "He literally said: 'Hello, Harry,' and that was it and he didn't say anything more than that."

These pieces of evidence only proved their resentment toward each other, and no one knows if they can still mend their relationship soon.