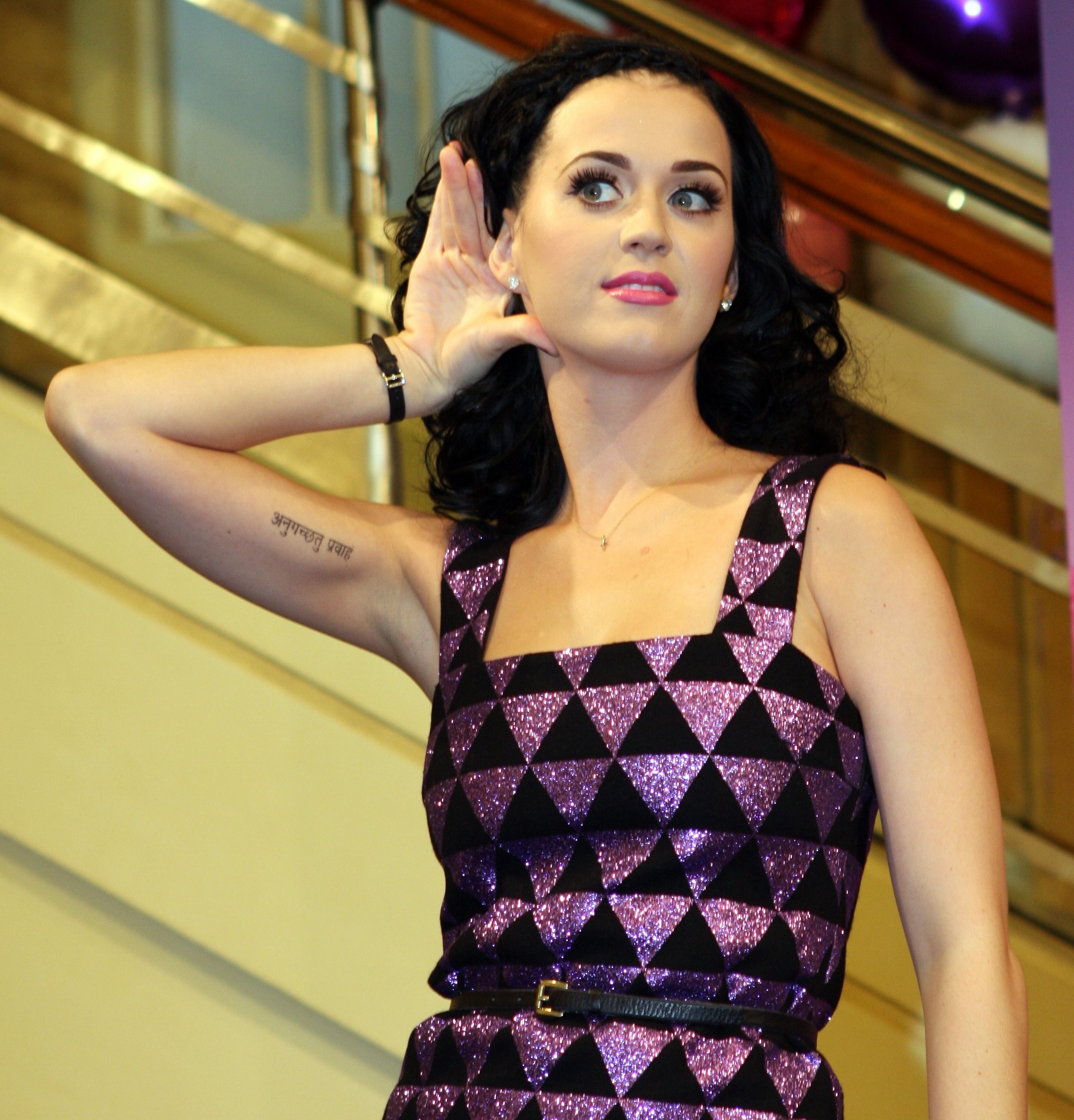 Despite loving each other like crazy, especially now that Katy Perry is pregnant, she and Orlando Bloom hardly cling to each other. Their relationship relies on a word starting with the letter "s," and nope, it's not sex.

Lovesick people, take heed! Space is essential in a relationship, so stop suffocating each other!

On the March 22 episode of "American Idol," Katy Perry revealed what she learned from her own relationship with Orlando Bloom with regard to why it is working out so well. It turns out the key is just to give each other to be their own person, cliché as that may sound.

Perry found it in her to share a kind and thoughtful advice to Margie Mays and Jonny West, who are American Idol contestants and romantic partners in real life. The two did not perform at par, probably due to stress and anxiety. The competition is at present, still at the nerve-wracking Hollywood Week, and it is normal for contestants to let their nerves get the best of them.

According to Perry, their lackluster performance brought to mind what works better for partnerships as she learned from her relationship with Bloom, which is space.

"In this competition, it's great to have an understanding and partnership and support each other, but this time is about fulfilling your personal dreams," Perry explained "Just know your priorities right now, because I think both of you kind of suffered in what you showed a little bit. We know you're both better than what you gave," she added.

Probably knowing that once Perry's comments reach the public's ears, false rumors can spread of Perry and Bloom's relationship, reps from both released a joint statement that both are "taking respectful, loving space at this time."

There's no reason to suspect otherwise since they're about to welcome a little bundle of joy soon.

In an interview she had with SirusXM Hits 1, she shared that her pregnancy was hardly an accident. It was intentional -a decision made by the two of them, because they're ready and at the perfect time in their lives to be parents.
Perry said that she's grateful for all that has happened to her, career-wise, and even personally. She has already ticked off so many items in her dreams list, and it's time to start a family!

Amidst the lockdown due to coronavirus; however, Perry and Bloom have all the reasons to cling to each other and spend time together. Recently the two have been spotted in LA, stocking up on groceries. Perry looked all comfy, bundled-up. Her baby bump is showing since she is no longer hiding the pregnancy.

While looking a bit cautious, it does not appear that they are panic buying. They were later joined by Perry's sister Angela and another male friend.

The couple is yet to get married, though. Bloom popped the question back on Valentine's Day 2019 and has planned to get married back in December. However, they had to make some changes because of some location issues, US Weekly reported. They planned to do it on this year's summer, but the coronavirus is said to compel them to delay it further.