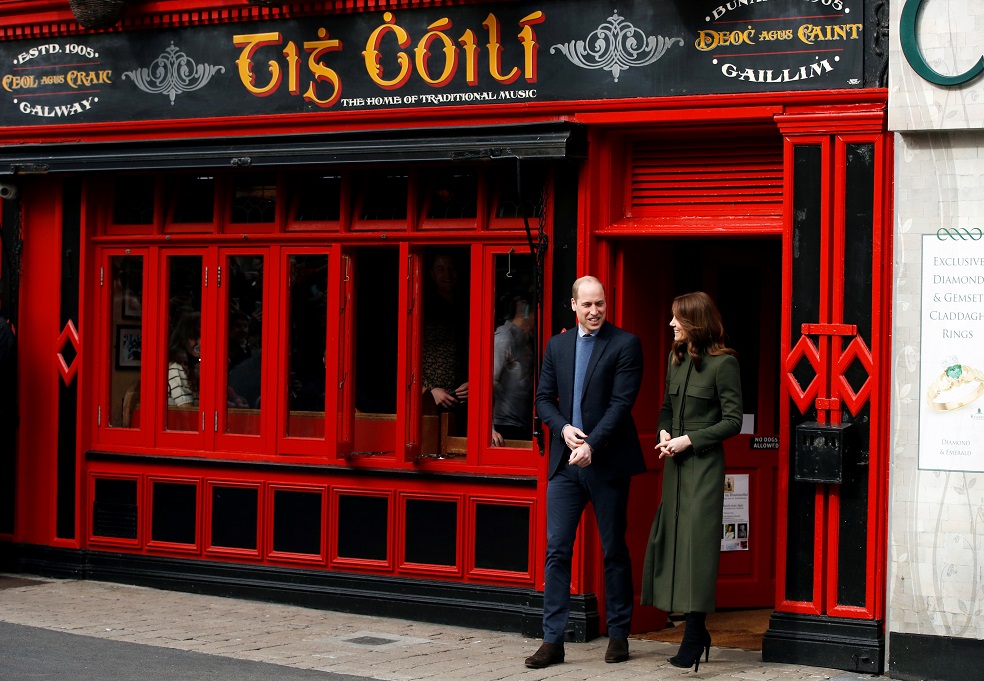 Prince William is the second in line to the throne. He comes after his father, Prince Charles. However, at the advent of the coronavirus pandemic, the Duke of Cambridge is asked to step up and take on a more senior role in the monarchy.

Will this be his way to taking over the throne?

Prince William has been asked to step in for the Queen and his father Prince Charles during this world health crisis. Will the Duke of Cambridge be able to take care of the reins?

Although the world understands why the Queen and Prince Charles need to take a step back from their social duties at this time, royal experts believe that the monarchy needs to have a face right now. Prince William is another member of the family who is the right fit to attend engagements where and when necessary.

The Duke of Cambridge is the new face of the monarchy and he is more than willing to step in for the Queen and his father.

Nigel Hawthorne, the author of the book "Call Me Diana" and a trusted royal expert, believes that the monarchy needs to have someone who can provide the physical presence. Prince William, being third-in-line to the throne, would be the perfect candidate for the job.

"It is totally sensible for Prince William to be a placeholder for the Queen," Hawthorne said. The royal expert emphasized the importance of a physical presence to the monarchy, not just the virtual one.

Robert Jobson, a royal commentator agreed with the analysis of Hawthorne, saying that it would be the most natural thing to happen in the monarchy.

"The Duke of Cambridge is young and robust. There is less risk for him to contract the virus. He can fill in for the Queen and Prince Charles until the coronavirus pandemic comes to an end," Jobson said.

Doing What Is Right

Both the Queen and Prince Charles are leading by example. They have both self-isolated themselves and have started to work from home since the World Health Organization announced that the coronavirus has become a pandemic.

Last week, the Queen moved to Windsor Castle earlier than usual after London became one of the worst-hit in this crisis. Her husband, Prince Philip was transported via helicopter to the estate from Sandringham where he has spent the past five months while recuperating.

On the other hand, Prince Charles and the Duchess of Cornwall are believed to have left Clarence House and have moved to Scotland for their voluntary self-quarantine. The older members of society are more vulnerable to contracting the virus.

Both the Queen and her heir have followed the government's advice to keep their social exposure to a minimum. Although in isolation, the Queen continues to work from home, keeping her regular meetings with the Prime Minister every week and the Government's red box every day.

Prince Charles has also had his digital office set up, so he could continue to work on his commitments remotely. However, Prince William stepping up amid this crisis has truly changed monarchy.

At this time, the commitment of the family to help each other out is tested and it looks like Prince William is taking on his role as heir a bit too seriously.