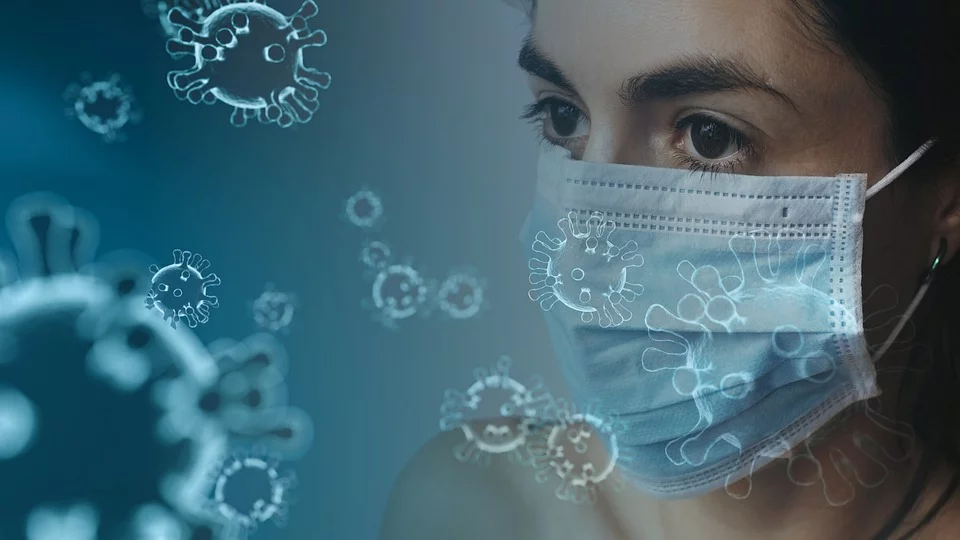 Floyd Cardoz, the winner of the third season of "Top Chef Masters," has died on Wednesday from complications due to the novel coronavirus.

The 59-year-old is the first high-profile chef to die from the virus, which has become a global pandemic.

The Indian-born celebrity chef's family confirmed his death in a statement: "It is with deep sorrow that we inform you of the passing away of Chef Floyd Cardoz, Co-Founder, Hunger Inc. Hospitality. Floyd tested positive for Covid 19 in the USA, on March 18th and was being treated for the same at Mountainside Medical Center, New Jersey, USA."

Just a week ago, Floyd Cardoz even posted an Instagram photo from his hospital bed.

In the caption, he said that he had flown from Mumbai -- where he ran the acclaimed restaurants Bombay Canteen and O Pedro -- to New York via Frankfurt on March 8.

"I was feeling feverish and hence, as a precautionary measure, admitted myself into hospital in New York," Cardoz wrote. He added that he was anxious about the state of his health that he had to get himself checked out to a hospital.

Following his Instagram post, Cardoz's restaurant group confirmed that he had tested positive for the coronavirus on March 18.

"As a precautionary measure, we have informed the Health Department in Mumbai. We are also reaching out personally to people who have interacted with him during his visit to India so that they can take necessary medical advice should they indicate any symptoms."

Cardoz was in Mumbai with comedian Aziz Ansari where they filmed the second season of "Ugly Delicious." In an Instagram post he published last month, he said that he was happy to tell the story of their passion for Indian food.

37-year-old Ansari, who is best known for his roles in "Parks and Recreation" and "Master of None" has not yet publicly complained of any symptoms of the coronavirus.

The multiple James Beard Award nominee was born in Bombay, India, and went to culinary school in Mumbai before studying at the Global Hospitality Management School at Les Roches in Switzerland.

In 1988, he moved to New York and several years later, he started working at the four-star kitchen Lespinasse, where he became an expert with dishes from the French, Swiss, and American cuisines.

Years later, he went on to open Tabla and was immediately welcomed by critics and diners.

The NY Times wrote about Cardoz's cooking that "helped end an era in which the fine-dining wing of the restaurant business operated as a club to which cuisines of non-European descent need not apply."

In 2015, he opened The Bombay Canteen in Mumbai, which received blockbuster success since it has begun, and also O Pedro, which is also in Mumbai. He recently launched his third venture, the Bombay Sweet Shop.

Floyd Cardoz is survived by his wife Barkha, his mother Beryl and sons Justin and Peter.