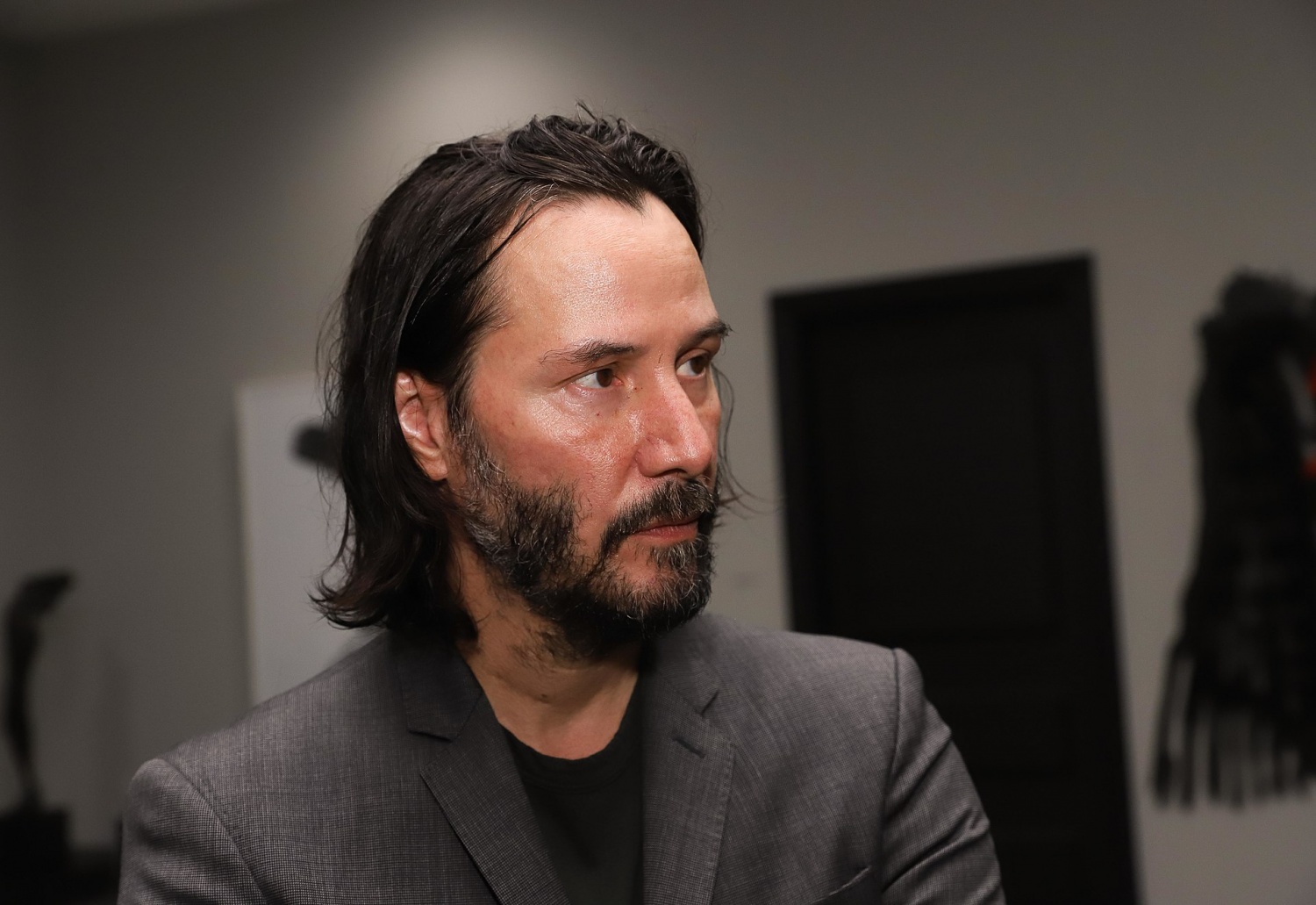 MCU fans might welcome a new member of the family soon -- and it is Keanu Reeves!

After his appearance in "Toy Story 4," Keanu will be gifting his fans with movie sequels this year, including "Bill & Ted Face the Music," "The Matrix 4," and "John Wick: Chapter 4."

But the list of his projects does not end there, as Marvel Studios' Kevin Feige is reportedly trying to cast him as a Marvel hero.

According to the report by We Got This Covered, though there is no contract signing yet, Keanu might play the incarnation of the role of Ghost Rider's Johnny Blaze for Marvel Studios.

MCU fans started to theorize that the update and information about the collaboration are just being held off due to the COVID-19 crisis.

Despite these conflicts, the 55-year-old actor is said to be interested in the offer, and the said role is just one of the multiple potential characters the Marvel Studios might offer him soon.

Aside from that, MCU fans have also been eyeing for him to be the actor in "Doctor Strange in the Multiverse of Madness" next to Benedict Cumberbatch.

DC is also reportedly trying to cast the actor back for the sequel of "Constantine." However, whatever role he might receive in the future, Reeves' schedule is undoubtedly full-packed as of this moment.

What Feige Told Him Before

In 2019, the 46-year-old Marvel Studios' president opened up to ComicBook.com about his efforts to invite Keanu to the Marvel Cinematic Universe.

"We talk to him for almost every film we make," the MCU big boss revealed. "I don't know when, if, or ever he'll join the MCU, but we very much want to figure out the right way to do it."

Feige reportedly started to try bringing him since the 2000 film "X-Men."

He went on and compared the studio's interest in Reeves to Jake Gyllenhaal -- who the president talked to "multiple times" before he joined "Spider-Man: Far From Home" as Mysterio since it was indeed the perfect fit for him.

It was not the first time fans have heard Keanu's name being associated with the MCU.

Previously, there were reports saying that the actor was up for the role of Yon-Rogg in "Captain Marvel." However, his scheduling conflicted with "John Wick 3," eventually led him to quit the film and let Jude Law take the available role.

In addition, he became a potential actor for "The Eternals" casting along with Angelina Jolie, Richard Madden, and Kumail Nanjiani. He also once became very vocal about his interest in joining the team by playing the role of Wolverine.

For now, Keanu is focused on his upcoming films. He will also be producing a female-led spin-off of "John Wick" which they first announced in 2017. According to Variety, the current action script by 25-year-old Shay Hatten, who is the same writer behind the previous John Wick film, is being compared to the 1990's "La Femme Nikita."