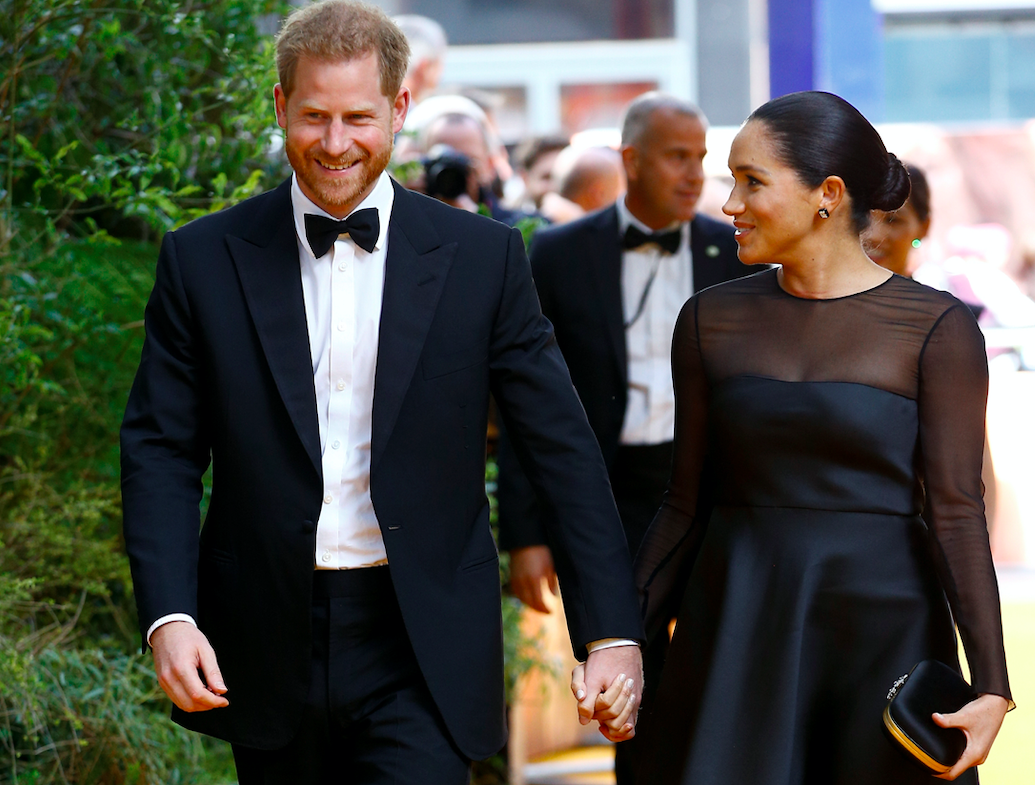 Meghan Markle and Prince Harry have finally made their move to the West Coast. After so many months of speculation, the couple has packed up their things in Canada and relocated to Los Angeles.

The pair, together with their son Archie, has jetted out of Vancouver to go to Meghan's home town in the US just before the borders close due to the coronavirus pandemic.

Because of the move, that means the Duke and Duchess of Sussex's family will have to employ security once again. This led to many people asking who will foot the bill of their family's security in the U.S. this time.

Some Brits took to social media to voice out their concern.

"Oh, are we brits still picking up their security while they are there?" One commenter said.

Another user said, "Maybe they got mad because Canadians wouldn't pay for their security."

In February, Canada announced that it would stop helping the UK government pay for Prince Harry, Meghan and Archie's security once Megxit takes places on March 31-- when the couple's decision to step back as senior members of the royal family becomes official.

Meghan and Prince Harry's security costs were previously estimated to run as high as $25 million a year, with British police worrying that guarding them could be reportedly a security nightmare, as they live outside the U.K. and they travel around the globe for various commercial and philanthropic endeavors.

The couple insisted they are still entitled to taxpayer-funded security abroad provided by the Met Police.

The idea that either the U.K. or the Canadian governments would pay for their security sparked anger among politicians and taxpayers since the Duke and Duchess of Sussex insisted that they wanted to be financially independent and are poised to earn hundreds of millions of dollars through speaking gigs and various commercial concerns.

Questions of their security costs came to light after the couple realized that Canada is not working for them for various reasons.

In Los Angeles, the couple already has an extensive support system, including Meghan's mom, Doria Ragland, as well as their new team of Hollywood agents, PRs, and business managers.

They leave behind their borrowed $15 million mansion in Vancouver Island, and their move to North America requires the couple to have their own armed private security team.

Former head of royal protection at Scotland Yard, Dai Davies, said that it is time for Meghan and Prince Harry to start paying for their security bills as the police should be getting back to Britain to help their colleagues in London because of the coronavirus pandemic.

"We are in the grip of a national emergency, and the Met is so desperate it is asking retired officers to come back," Davies added.

The timing is unbelievable, said Davies, because the couple is flying to one of the worst affected countries of the COVID-19 while Prince Harry's father is ill and his grandparents are at risk.

Davies also mentioned that if the couple plan to live like rock stars, they should be treated like celebrities and pay for their way.

While the U.S. is well-policed, the couple will raise their profile -- and risks to them may increase.

"They will have to contend with paparazzi who know no boundaries, especially in America," Davies added.

READ MORE: OFFICIAL! Meghan Markle Is Back In Hollywood With New Disney Role