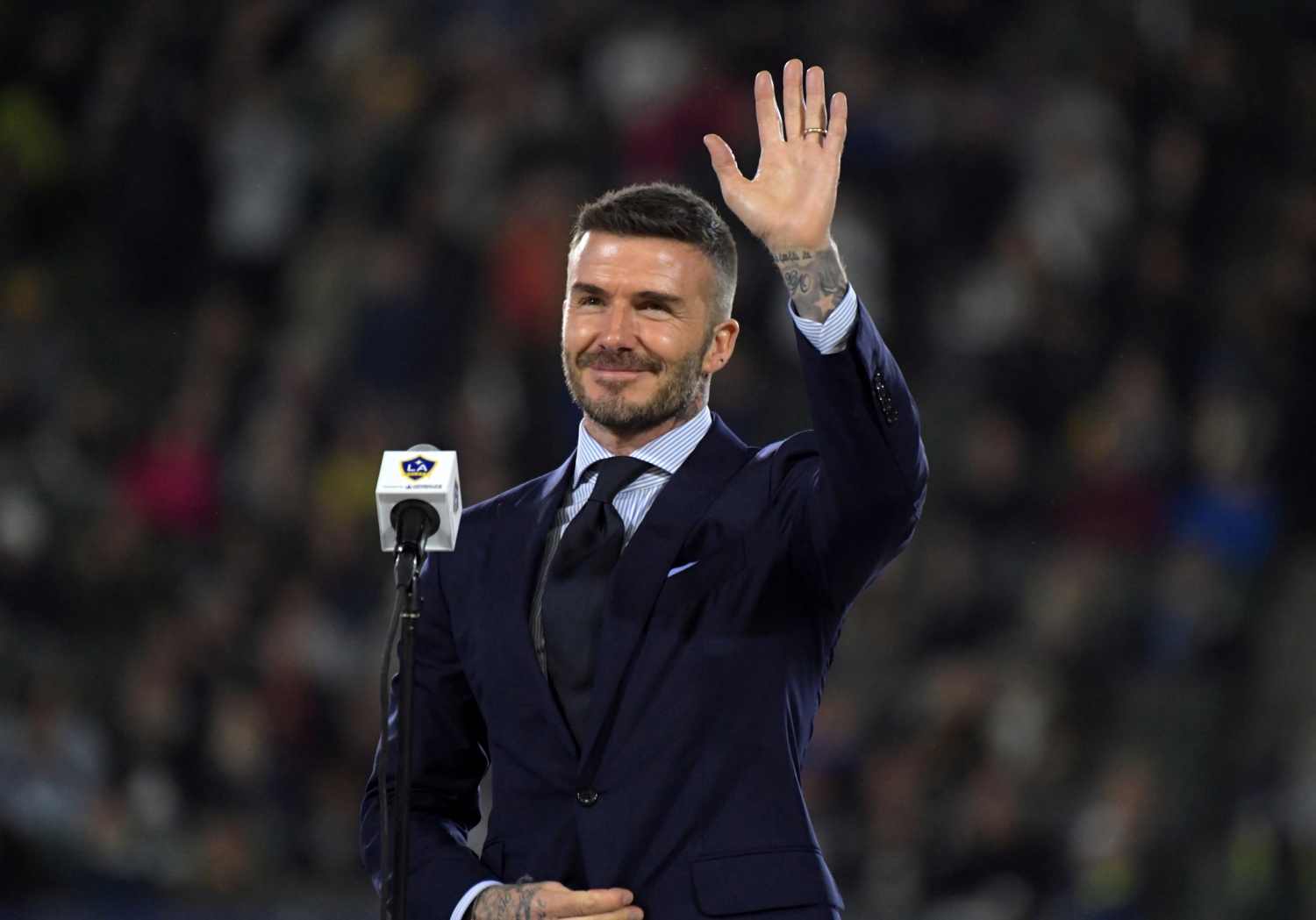 Aside from his crossing ability and bending free-kicks in football, little did his fans know that he is quite a cook -- well, sort of.

While under the quarantine period, the Beckhams took this as the opportunity to bond with their kids and hone their culinary skills.

The football superstar and his 8-year-old daughter, Harper Seven, took on the challenge of cooking the family beef rigatoni and banana bread for dinner over the weekend.

Victoria, on the other hand, documented the whole process as she took her 28.2 million Instagram followers inside their Cotswolds home in London.

Posh Spice Not A Fan Of Cooking

The former Spice Girl member admitted that she'd rather do the dishes than cook.

"I don't really enjoy the cooking, I'm not going to lie," Posh quipped, to which his husband replied, "Oh really?" and Posh answered, "I actually prefer the clearing up."

Meanwhile, Harper seemed to enjoy her chores as she did major work preparing for the family's dinner.

She added that she has the "most boring job in the kitchen" which is pressing the garlic.

The man of the house was on the dessert duty as he finished up the fancy banana bread while working from home through his mobile.

However, with one minor mishap, the pop icon-turned-fashion designer reported an injury.

"We've had an accident in the kitchen while David was chopping the tomatoes," Victoria mentioned while her daughter was helping her bandage up her dad.

"He almost chopped his finger off, but it's okay. Harper has come to the rescue," Victoria added.

After all the drama, the family got to taste Harper and David's special cuisine.

Posh asked his kids' judgment to David and Harper's beef rigatoni and banana bread. Romeo (17), and Cruz (14) nod while their sister praised their father for a job well done.

One social media user wrote: "@victoriabeckham and David cooking rigatoni and banana bread is the content I didn't know I needed in my life,"

"Highly recommend following Victoria Beckham on Instagram. I just watched her family make rigatoni and it was absolutely delightful," another user said, clearly delighted with David's version of rigatoni.

As the Beckham spent their self-imposed quarantine productively, Posh and David's eldest son, Brooklyn was unable to return to London due to coronavirus travel restrictions.

The 21-year-old photographer and model is said to be in the United States together with his girlfriend, actress Nicola Peltz.

Furthermore, with Brooklyn's relationship with Peltz, rumors sparked that the two are moving in together in New York after ending his 12-month apprentice in the UK with legendary snapper Rankin.

Aside from this, it was reported that the young couple is ready to take it on the next step after Posh has been helping her son to plan a wedding for the two.